A hitman who spent the last 19 years of his life in prison and who begged the court to give him one last chance may finally ask to be released earlier than expected. 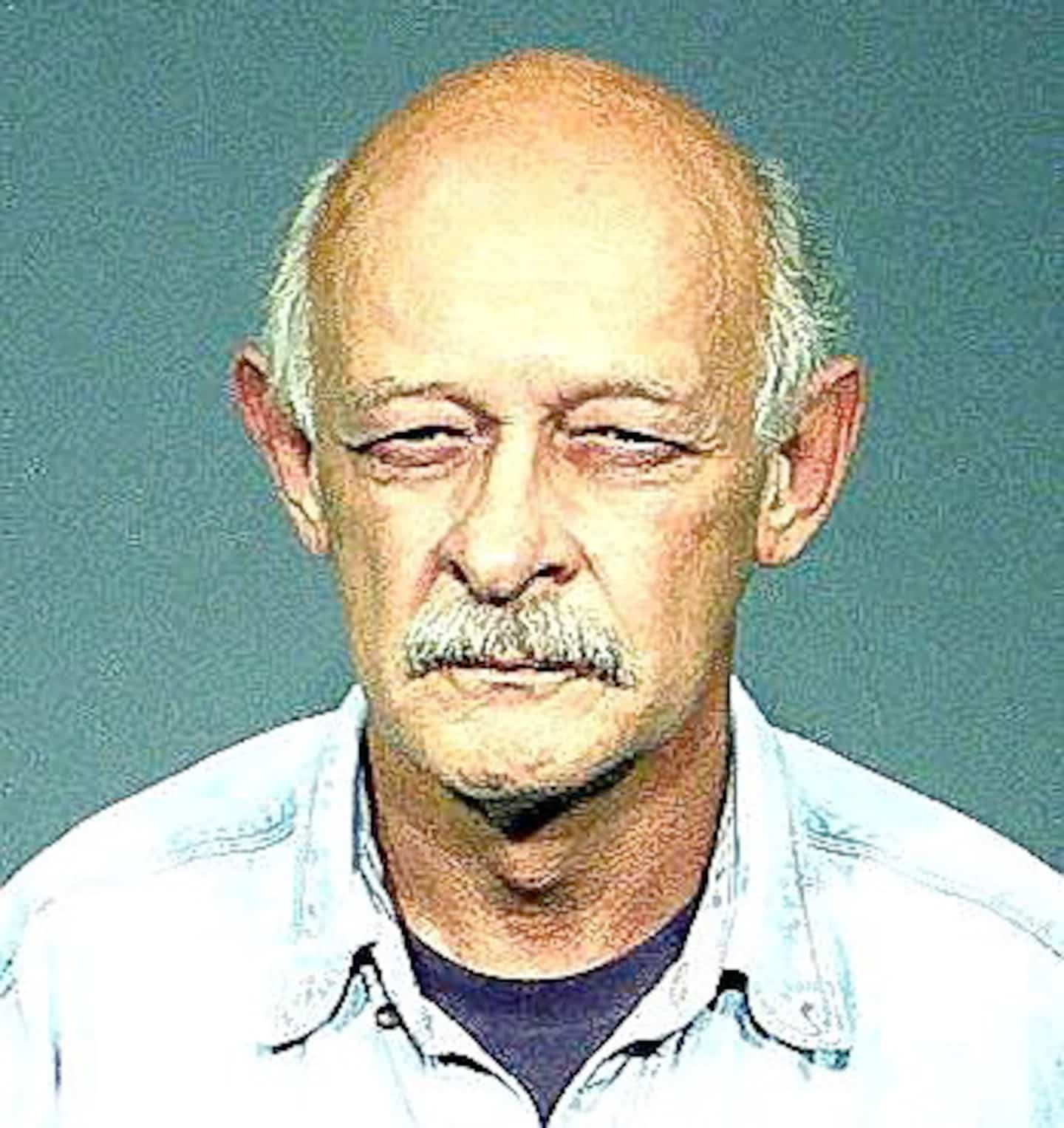 A hitman who spent the last 19 years of his life in prison and who begged the court to give him one last chance may finally ask to be released earlier than expected.

• Read also: A hitman describes the “terrible” life in the penitentiary

This is the decision rendered by a jury, Wednesday morning, at the Montreal courthouse, in the case of Jean-Guy Lambert.

“He was very emotional under the circumstances. He is an extremely sick man who does not have a very high life expectancy, ”says his lawyer Sandra Brouillette, referring to his client’s cancer, his fight against COVID and his four heart attacks in recent years.

The 76-year-old testified emotionally last week in hopes of benefiting from the “faint hope clause”.

This clause once allowed a person sentenced to life imprisonment to apply for parole earlier than expected.

In his case, Lambert obtains this authorization after almost 19 years of imprisonment, rather than 25 years.

He has been serving a life sentence since 2003 for having executed a contract six years earlier targeting the brothers Robert and Elias Fattouch, in exchange for $25,000.

“[The sponsor] wanted to get rid of the two brothers, because one of them had an affair with his wife while he was detained in the United States, indicates a report filed in court. In addition, the Fattouch would have used [...] his European contacts in the field of stolen vehicles.

The contract was fulfilled and even though Lambert was not the shooter, he was convicted of premeditated murder as well as attempted murder, since one of the two survived.

After all his years behind bars, the septuagenarian told judge France Charbonneau that he had witnessed atrocities.

“It smells of violence, there is a crazy atmosphere, it is dangerous. I have seen people being stabbed, having their throats slit, I have spent years in my cell, I still wonder how I am still here,” he said.

"What we see, if we tell it, people don't believe us. I am no longer capable”, had pleaded the one who followed several programs in order to better understand his criminality.

He could wait up to six months before meeting with the Parole Board of Canada, according to his lawyer.

– With the collaboration of Michaël Nguyen

1 A big Sonder partner in tax havens 2 $ 422,000 diverted from the union: he buys condos... 3 Grand Prix in Montreal: it was also raining in the... 4 An organizer of Valérie Plante's party reprimanded 5 Another year of delay for the REM, another jump in... 6 Government freezes Hockey Canada funds, new investigation... 7 Houle and Duchesne at the Tour de France 8 Cancer: Jonathan Huberdeau gets involved for the cause 9 Toxic story of big lies 10 A little oxygen for Tampa 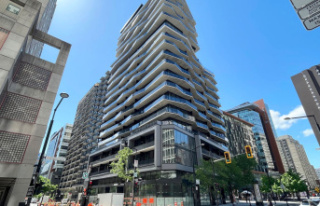