HIV testing will be more accessible in Canada

On the occasion of AIDS 2022, the 24th International AIDS Conference, Jean-Yves Duclos, Canadian Minister of Health, announced on Monday a total of $17. 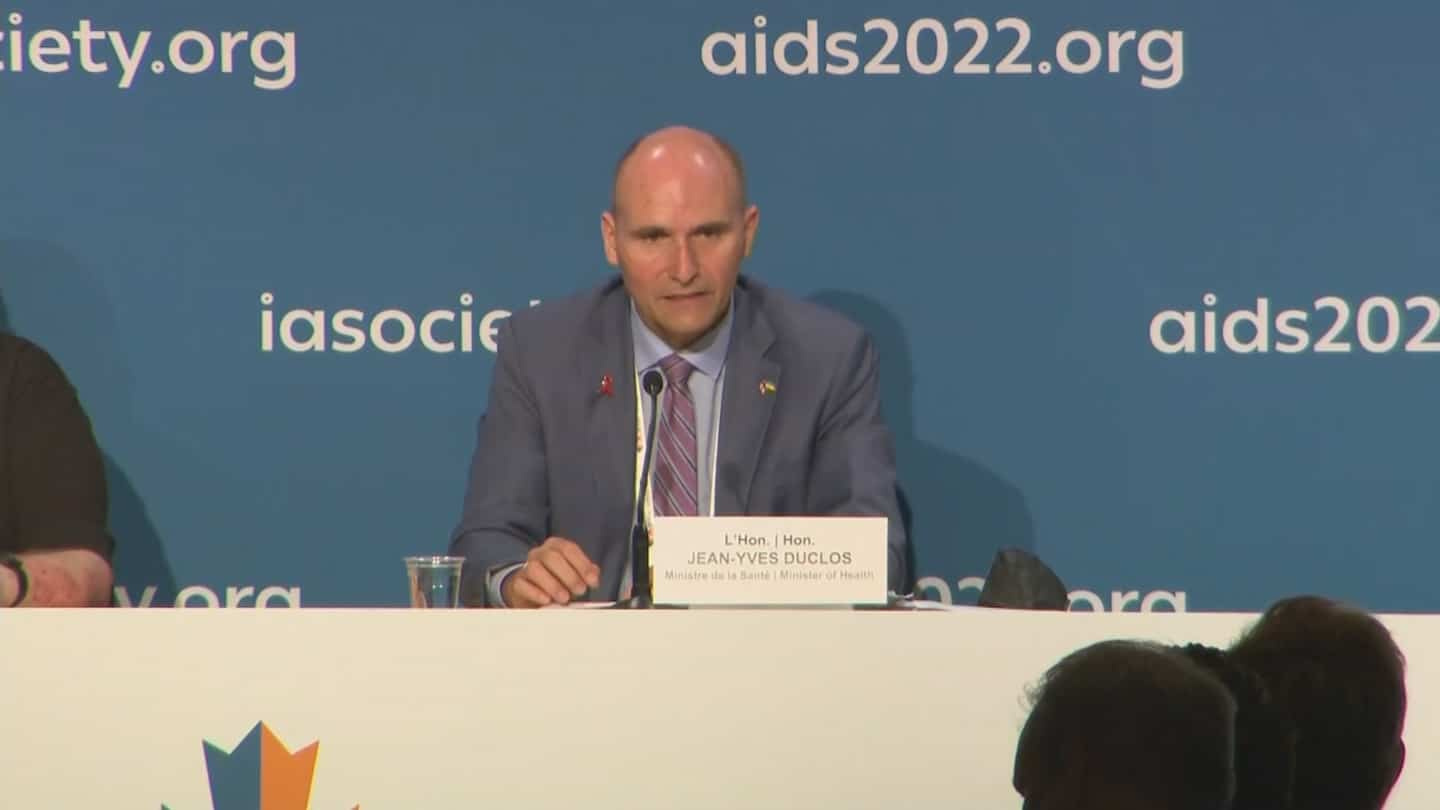 On the occasion of AIDS 2022, the 24th International AIDS Conference, Jean-Yves Duclos, Canadian Minister of Health, announced on Monday a total of $17.9 million to make HIV testing more accessible.

• Read also: Cancer and permanent residence: what is the “excessive burden” in the analysis of an immigration file?

• Read also: First death in Peru of a patient infected with monkeypox

• Read also: Young Canadians have a riskier sex life since the pandemic

The Government of Canada is making HIV testing more accessible across the country.

The promised envelope will allow, among other things, the distribution of HIV self-testing kits and other HIV testing methods "that will improve access for the populations most affected by HIV in the country, including people living in northern, remote or isolated (NIS) communities,” according to a statement from the Public Health Agency of Canada issued Monday.

“HIV self-test kits provide a safe, reliable and confidential way to test for infection, while significantly reducing the barriers to care-seeking often created by stigma and discrimination,” the agency said.

In particular, Canada will invest $9.9 million to expand community testing initiatives in NIS communities, through the National Microbiology Laboratory (NML).

“Reaching people who have not been diagnosed with the infection represents the first step to making treatment available to them and ultimately reaching an undetectable viral load. When it comes to HIV, undetectable = untransmissible (I=I)”, noted the federal agency.

The long-term goal announced by the government is that decentralized testing will help “to ensure that HIV is no longer a public health problem by 2030”.

Today, nearly 63,000 people are living with HIV in Canada, 10% of whom are undiagnosed. 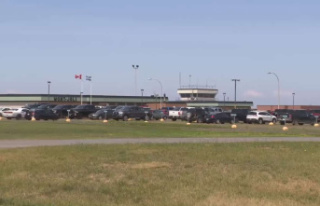 Back to normal for Mont-Joli airport