Héma-Québec: the agreement in principle ratified

The agreement in principle to renew the collective agreements at Héma-Québec has been ratified, according to a press release from the CSN unions released Monday. 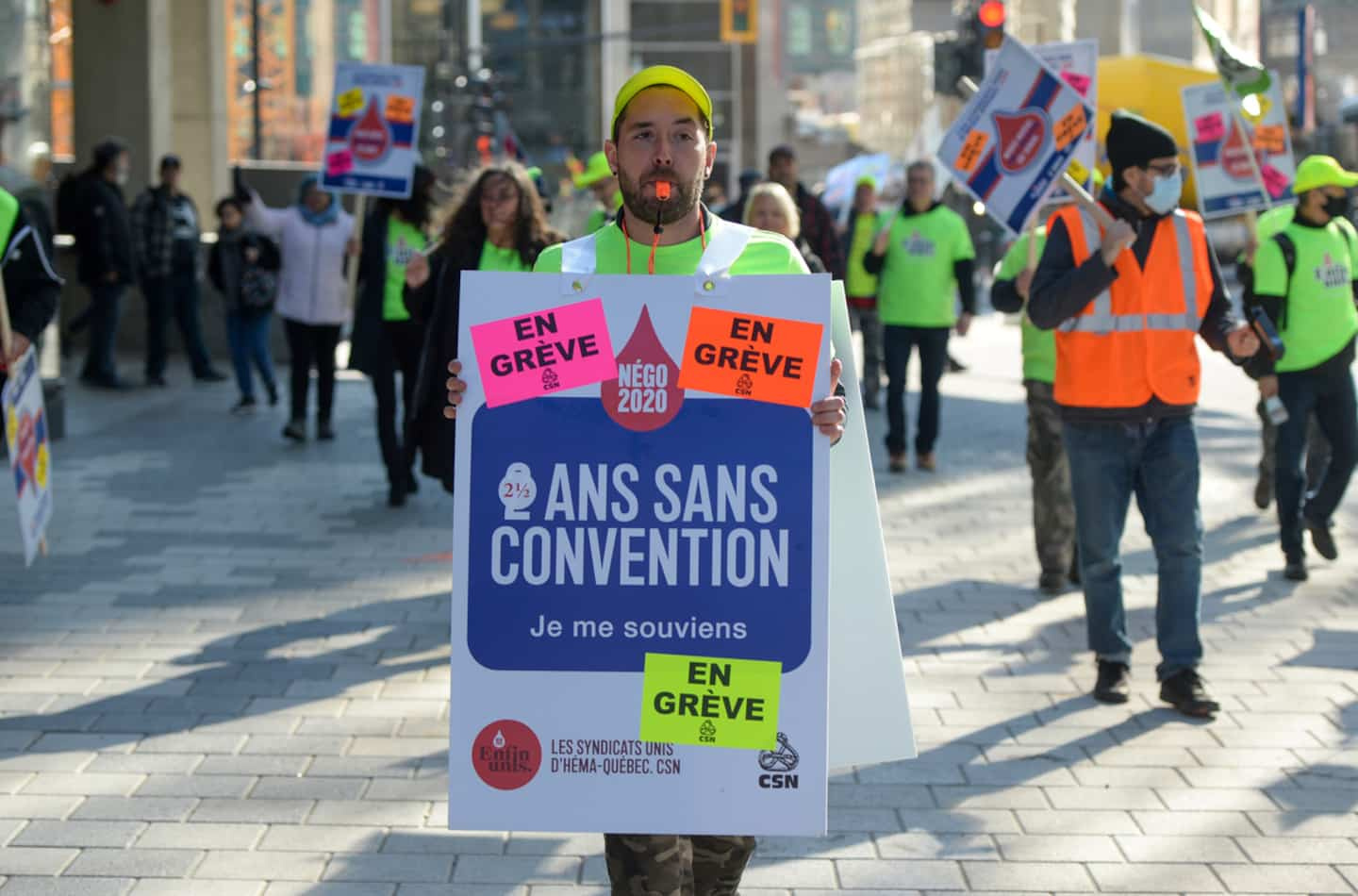 The agreement in principle to renew the collective agreements at Héma-Québec has been ratified, according to a press release from the CSN unions released Monday.

Héma-Québec employees who are members of the CSN unions voted 90.7% in favor of the new employment contracts.

In addition, the unions mentioned a first collective agreement for human tissue recovery personnel in Montreal.

Negotiations for the renewal of the agreements began in September 2020 and had made little progress in recent months, despite the appointment of a conciliator on January 20.

On July 7, the Syndicat du personnel infirmiers d'Héma-Québec said it was scandalized by "the lying remarks" of the employer who had reacted to the day of strike observed in the metropolitan area.

Héma-Québec had indicated that the negotiation meetings were continuing “in active mode” and that offers comparable to those of the health network had been refused by the union.

"It is false to claim, as the employer does, that the unionized workers represented by the SPI-CSQ have received offers comparable to those of the health network or even to those of nurses in Quebec City," the union said at the time. .

1 [POLL] Festival d'été de Québec: which artists... 2 “Our world is on fire again”, denounces Prince... 3 Sexual assault: the sentence of André Boisclair known... 4 [PODCAST] The impact of medical TV series on the practice... 5 Excluded from the conservative race, Patrick Brown... 6 Route 138 completely closed for 12 hours for the Pope's... 7 18 women drowned in the sinking of a boat during a... 8 Discovery of a 'dormant' stellar-mass black... 9 A Quebec influencer dies after a tragic bicycle accident 10 Housing starts fell in Canada and Quebec 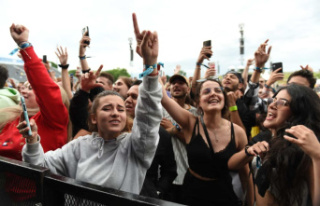