Already having to deal with a rather thorny file concerning a sexual assault in a group committed in 2018, Hockey Canada must now manage another similar incident which allegedly occurred in 2003, the organization reported on Friday. 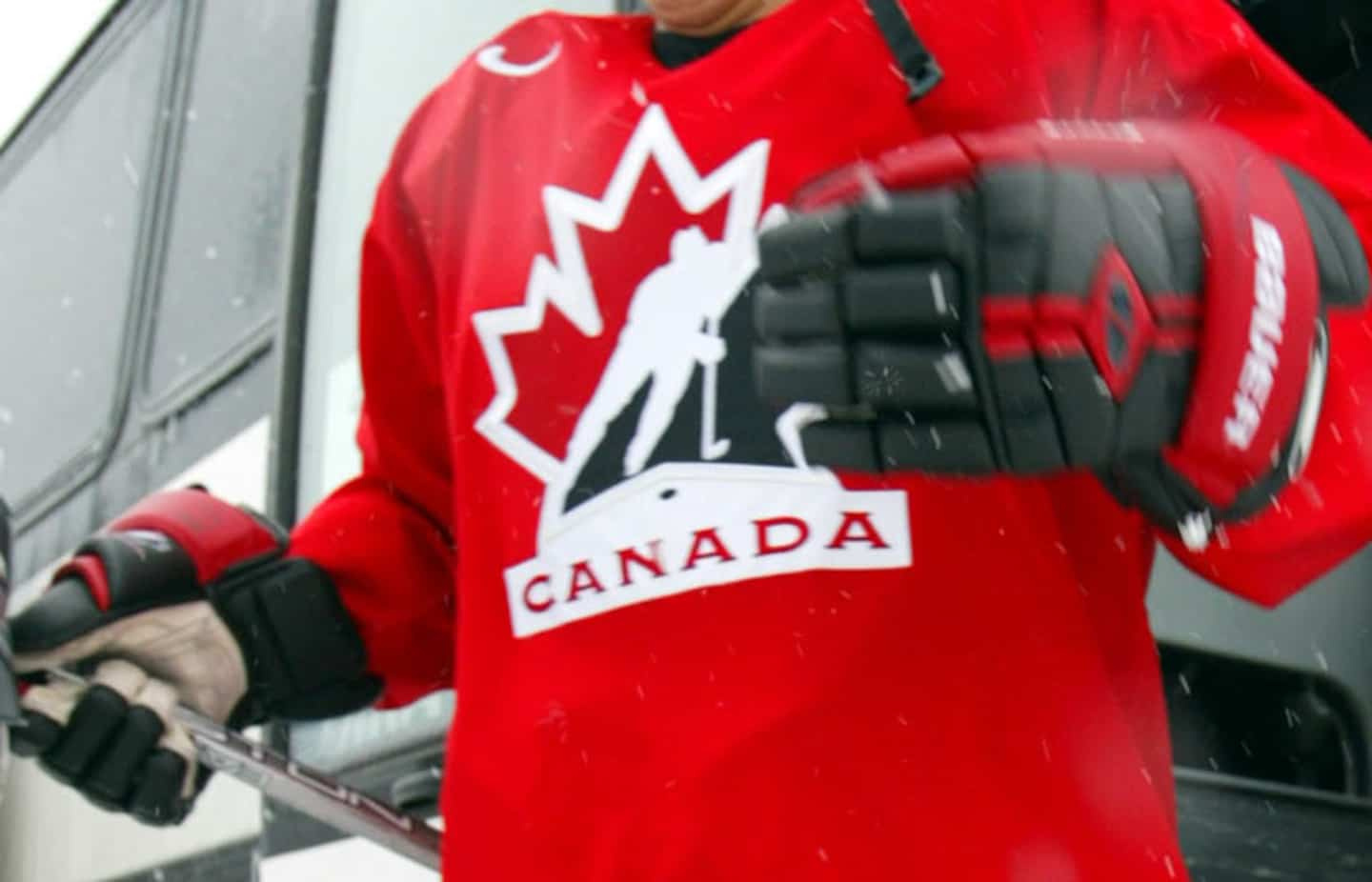 Already having to deal with a rather thorny file concerning a sexual assault in a group committed in 2018, Hockey Canada must now manage another similar incident which allegedly occurred in 2003, the organization reported on Friday.

• Read also: Hockey Canada has a lot to do according to Justin Trudeau

Hockey Canada has been made aware of “troublesome revelations” after being contacted by TSN and CTV News reporter Rick Westhead. The latter would have spoken to “multiple witnesses who provided him with explicit descriptions of the attack following an interview with Conservative MP John Nater”, he explained in a press release.

The incident, a gang assault, allegedly took place in Halifax during the 2003 World Junior Championship. Hockey Canada said it quickly contacted authorities in the Nova Scotia town, urging Westhead and Nater to do the same to share their concerns. information.

The national body urged Halifax police to investigate and said it wanted to work closely with law enforcement. He also requested the services of an independent investigator, after “getting wind of a rumor about 'something bad happening at the 2003 World Juniors',” prior to Rick Westhead's email.

Hockey Canada is being targeted from all sides for reaching an out-of-court settlement with a young woman who says she was raped by eight national team players in June 2018, following an organization gala that took place. held in London, Ontario.

1 Volkswagen changes boss and style with the departure... 2 The heat wave responsible for 1,700 deaths in Spain... 3 Trump and Pence in rival rallies in Arizona 4 A settlement could solve the odor problems at the... 5 Ex-Montrealer accused of murder escapes from prison 6 The word "squaw" on borrowed time in the... 7 The reopening in 2024 of Notre-Dame de Paris cathedral,... 8 [PHOTOS] Deadly explosion in a Dorval business 9 Jesper Boqvist remains with the Devils 10 10 dream campsites by the water Volkswagen changes boss and style with the departure...