National Hockey League (NHL) commissioner Gary Bettman said his league will conduct a thorough investigation to learn more about the alleged sexual assault committed by members of the Canada Junior Team in 2018. 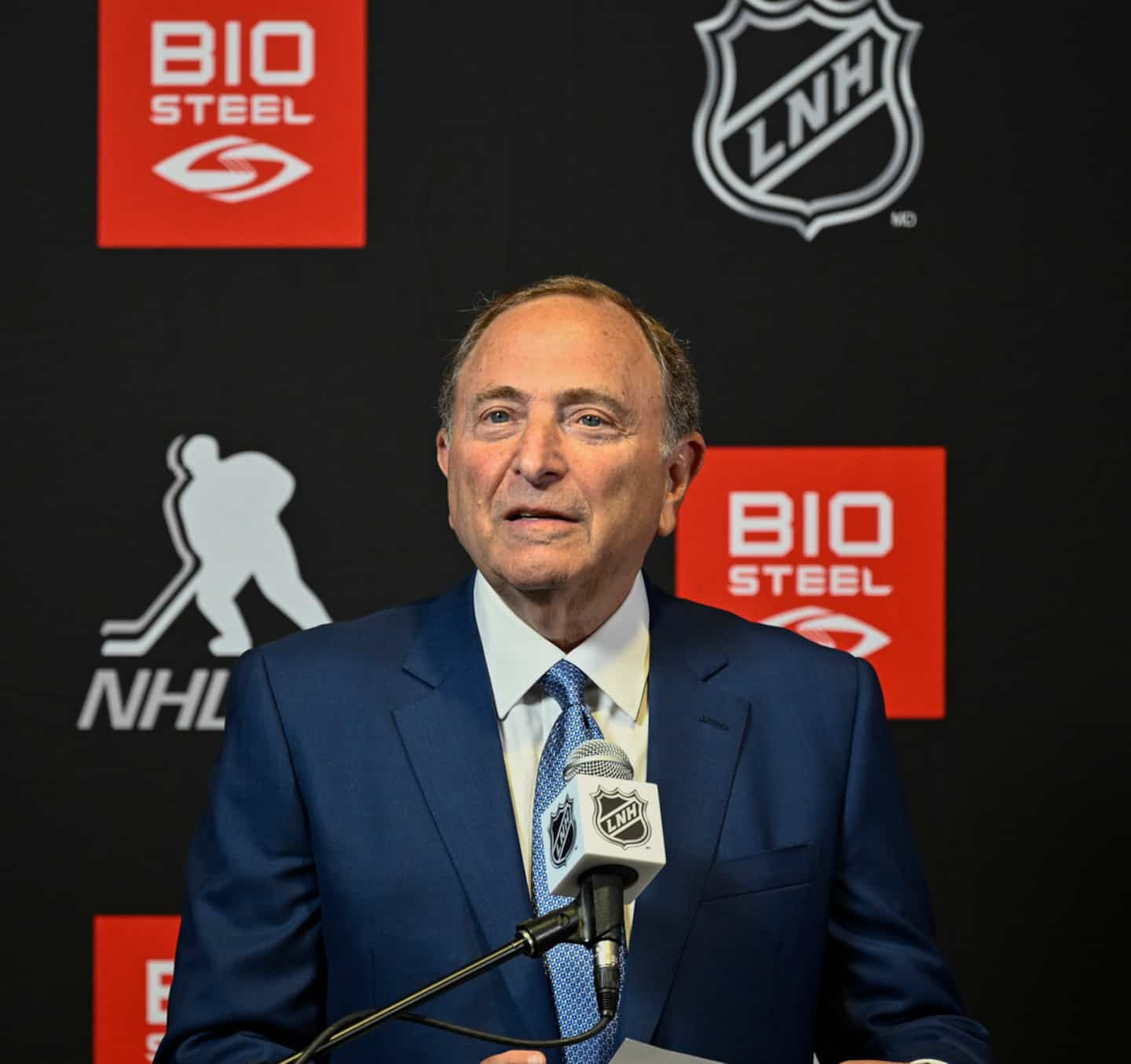 National Hockey League (NHL) commissioner Gary Bettman said his league will conduct a thorough investigation to learn more about the alleged sexual assault committed by members of the Canada Junior Team in 2018.

• Read also: Hockey Canada: other sponsors are moving away

Questioned on the sidelines of the NHL amateur draft, the leader says that we must try to find out more, the conclusions presented by the national federation via its independent investigator being deemed clearly insufficient by a majority of observers, including the political class. federal.

"We're going to try to do as much rigorous investigation as possible to see if we can learn more than we've known from past Hockey Canada presentations. They did not have the information or some limitations persisted at this level, Bettman mentioned, as reported by the Sportsnet network. Our goal is to get to the heart of it and really understand what happened.”

Additionally, he added that his league is working alongside the players' union to determine the parameters of the intended process. He expects “full cooperation” from hockey players and their organizations.

"We would like them to make sure their players are available to talk to us and tell the truth," Bettman said. It is horrible, terrifying and unacceptable. However, with each individual involved remaining anonymous, it is a significant challenge to understand what happened. But we'll do our best."

Hockey Canada finds itself in the hot seat for reaching an out-of-court settlement with the victim of an alleged gang rape in London in June 2018. Many companies have temporarily put their sponsorship with the federation on ice, while funding granted by the federal government has been frozen, the time to gather more information on the alleged facts.

The NHL's investigation will be led by new vice president of security, Jared M. Maples.

“He has an interesting and diverse background in this area. His last position was as Director of Border Security for the State of New Jersey. And the rest of his curriculum vitae, you don't put that on paper, ”explained the commissioner.

1 Kent Hughes' son drafted by Kings 2 Marinated and smoked tofu wrap 3 Trip to the gourmet festivals! 4 Strawberry and rhubarb tart with no added refined... 5 Culinary events not to be missed 6 Replacement of Boris Johnson: the suitors come out... 7 NHL: the Canucks draft another … Elias Pettersson 8 Oilers: Duncan Keith won't return 9 A partner of the Fund involved in a "Ponzi fraud"? 10 In the United States, the end of the right to abortion... 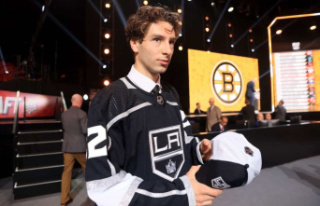