Hockey Canada has a lot to do according to Justin Trudeau

Hockey Canada will have to take concrete action to regain the trust of the population, Prime Minister Justin Trudeau said Thursday, who once again criticized the organization's conflict management. 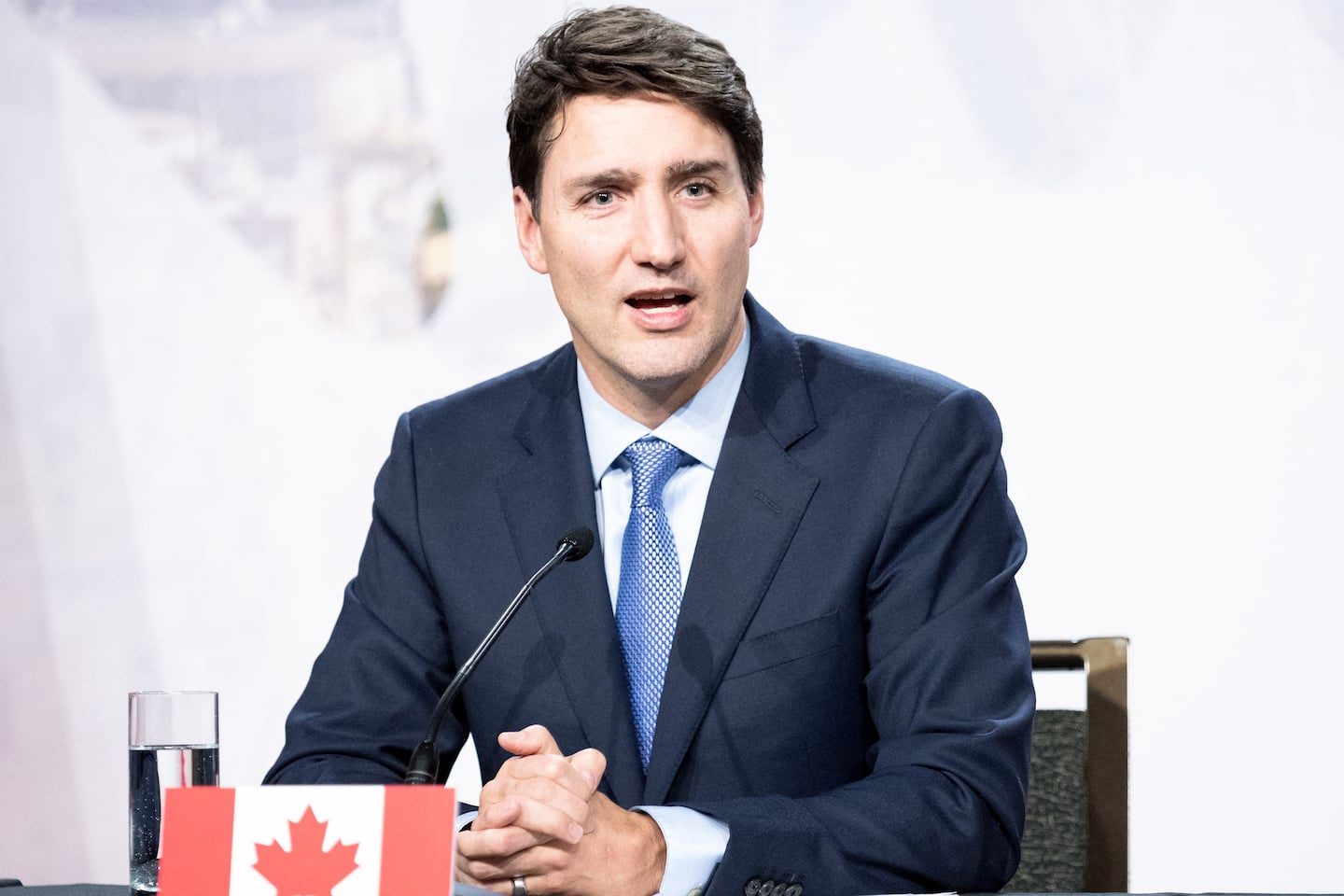 Hockey Canada will have to take concrete action to regain the trust of the population, Prime Minister Justin Trudeau said Thursday, who once again criticized the organization's conflict management.

Speaking live from Elmsdale, N.S., the politician called on Hockey Canada to be transparent, accountable and understanding about the mess he's gotten himself into. mis.

In May, Hockey Canada said it reached an off-court settlement with a young woman who revealed she was sexually assaulted by eight junior team players after a gala in London, Ont., in June 2018.

It was revealed in the last few days that a fund was to be used to cover sexual abuse claims. On Wednesday, Hockey Canada announced that this emergency resource, whose money was taken from the registration fees of hockey players across the country, was changing its vocation to be reserved for "initiatives related to safety, well-being and equity, as well as insurance".

"I think it's hard right now for everyone in Canada to trust anyone in Hockey Canada. What we are learning today is absolutely unacceptable. This is why we have frozen funding for Hockey Canada for several days, ”recalled Mr. Trudeau on Thursday.

"A few years ago my son was playing hockey, and when I think of the culture that is fostered in this organization, I can understand why so many people, so many parents, who are so proud of our national winter sport , are completely disgusted by what happened,” added the Prime Minister.

Several members of Hockey Canada, some of whom are now retired, will have to explain themselves Wednesday in Ottawa before the Standing Committee on Canadian Heritage (CHPC).

1 Place-des-Arts station becomes accessible to all 2 Grandson fraud in Quebec: a man arrested in Brossard 3 Kyler Murray lands huge contract in Arizona 4 Another good day for Hugo Houle 5 "It will not happen in any way to a legal result",... 6 [IN IMAGES] They infiltrate the backstage of a show... 7 Elon Musk suggests investing in lithium 8 [IN IMAGES] What is this mysterious object photographed... 9 South African university expels white student who... 10 Trial for threats and harassment: a post-mortem statement... Place-des-Arts station becomes accessible to all