Hockey Canada: Maxime Comtois dissociates himself from the scandal

The only Quebecer from the Canadian hockey team, Maxime Comtois, has dissociated himself from the gang rape case that is currently splattering Hockey Canada. 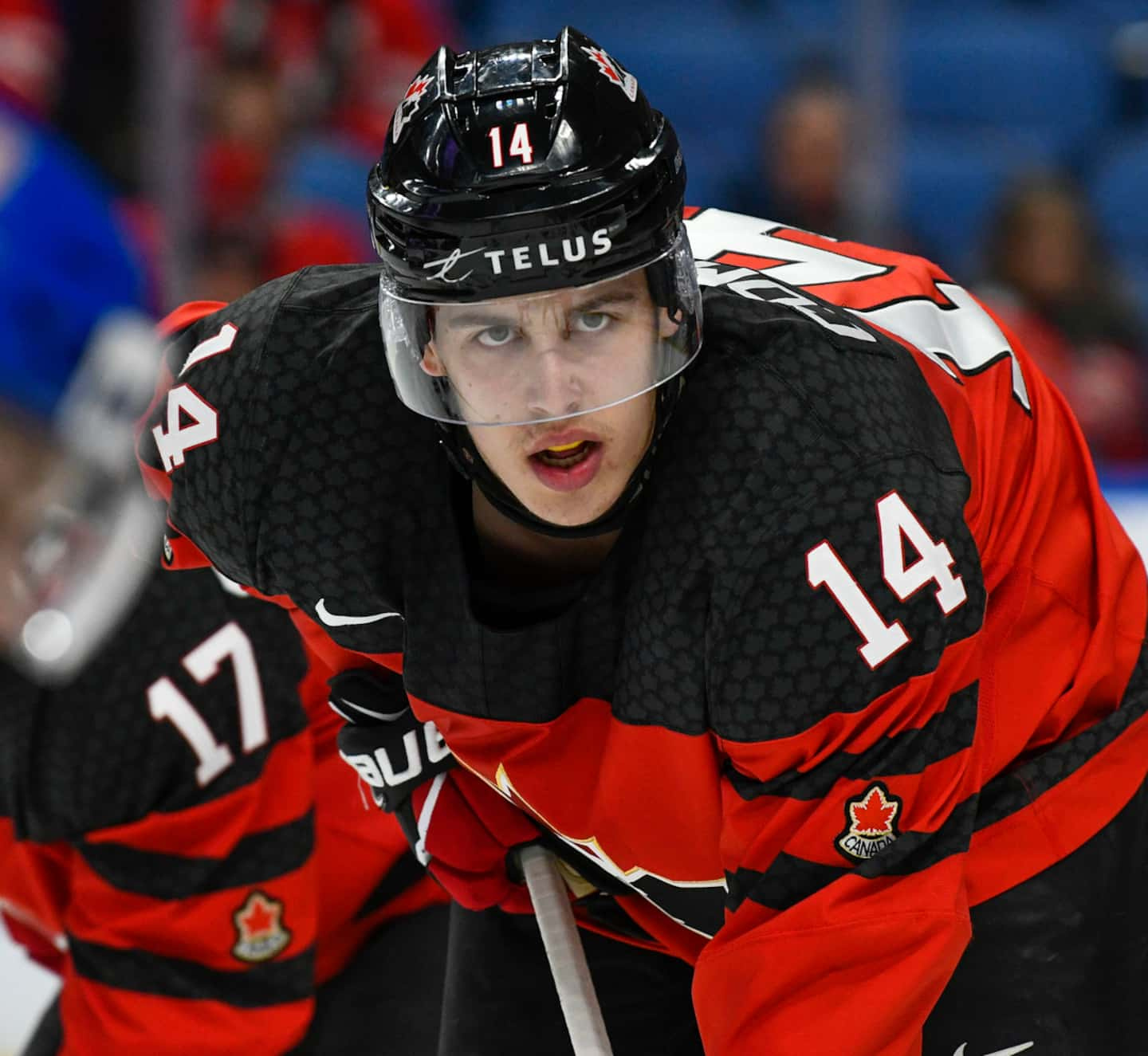 The only Quebecer from the Canadian hockey team, Maxime Comtois, has dissociated himself from the gang rape case that is currently splattering Hockey Canada.

• Read also: Scandal at Hockey Canada: text messages between the alleged victim and a player revealed

“I am aware of the sexual assault allegations involving several of my former teammates. The allegations are serious and troubling and I am cooperating with investigators to the best of my ability. However, I was in no way involved in the alleged abuse, and no one has ever mentioned otherwise. I will make no further comments so as not to harm the investigation,” he said in a statement on Twitter.

1 The new life of Jeanick Fournier 2 Baie-Saint-Paul: let's go for the Festive! 3 Beaten to death for complimenting a little girl 4 Toronto: several hundred Hells Angels expected 5 Public inquiry after a triple murder 6 Inappropriate relationship: charges leveled against... 7 Jimmy Garoppolo can look for a new team 8 Cirque du Soleil: a show that will dazzle the divas! 9 A Quebec pimp arrested again 10 Possible dismissal of a not very honorable judge 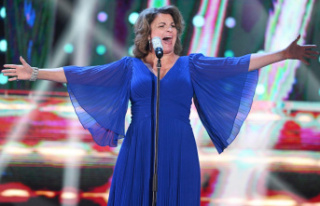 The new life of Jeanick Fournier