Hockey Canada scandal: Wait for Bettman to get involved

The record of the events of June 2018 in London is one of the most polluted and toxic that I have seen in my long career. 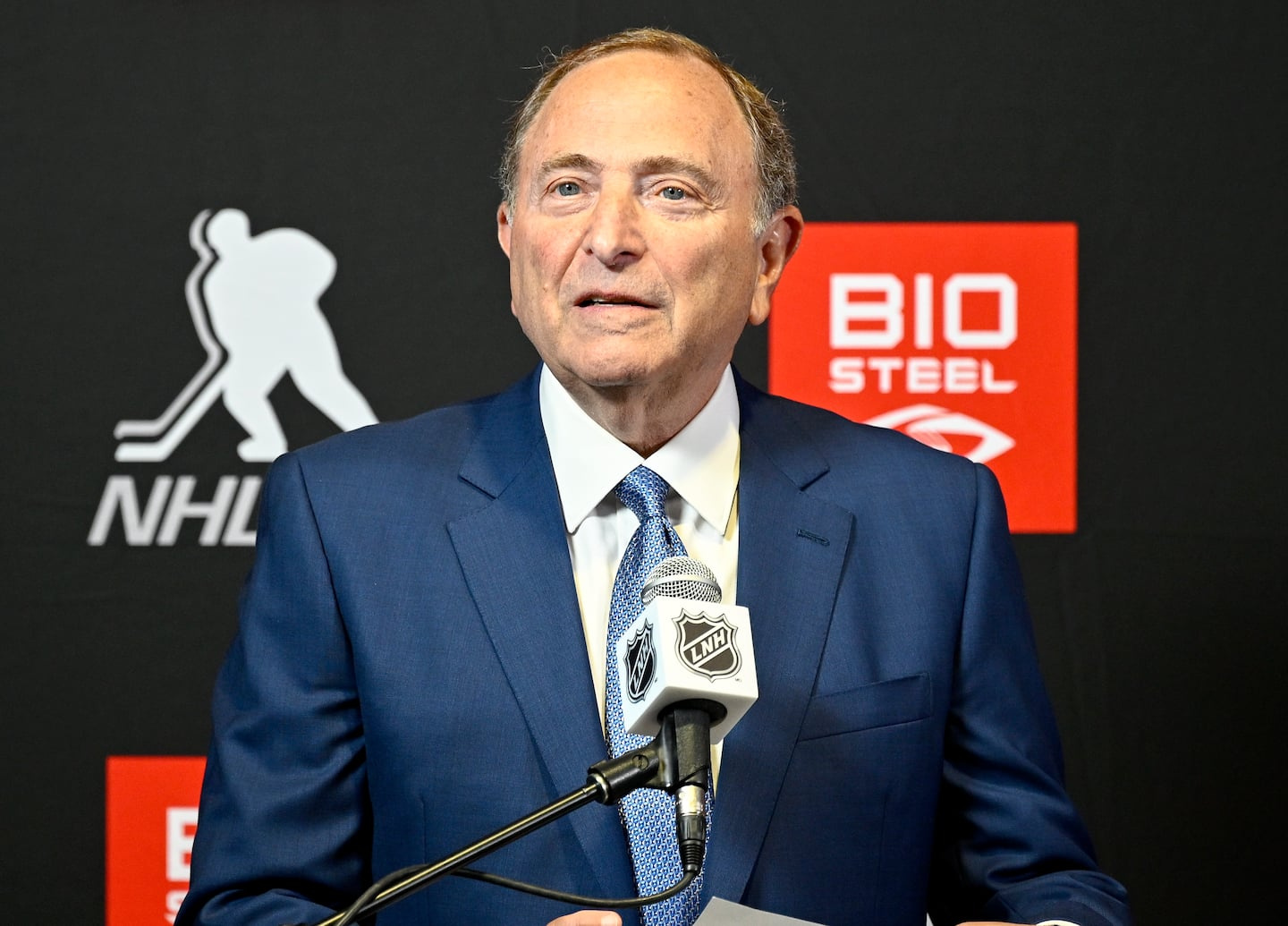 The record of the events of June 2018 in London is one of the most polluted and toxic that I have seen in my long career.

Eight players are said to be involved in what could be a gang rape. But the very understandable hesitations of the alleged victim, the probable laxity of the police and above all, the thick, stupid, amoral and immoral behavior of the leaders of Hockey Canada and Sport Canada have completely sullied what could have been a cause in criminal.

The alleged victim received hundreds of thousands of dollars, perhaps a few million, as compensation for the assaults she allegedly suffered. It's a choice she made and given the torture that the justice system inflicts on victims of sexual assault, we can understand her.

In addition, nothing says that the credibility of the young woman would have passed the test of a court of law. Great criminologists are devious and dangerous lawyers.

But these eight young men, many of whom wind up millionaires on National League teams, are the product of what Sport Canada wants.

“Canadian style” hockey has been touted for decades. Our players, whether they are 18 or 28, must be strong, aggressive, violent and intimidating.

Jeff Petry refused to kick a ass after a bodycheck suffered by Jake Evans and fans and some radio hosts threw up on him the next day.

The youngsters in elite hockey are raised to be full testosterone, to be fearless and to be perfect young alpha males capable of beating Americans, Russians or Finns. The girls wait for them, they end up believing that it's due to them and sometimes, still too often, everything goes wrong.

Obviously it's a question of education. We must, in a modern society, teach them to be strong and courageous, but at the same time to be respectful and able to manage their impulses.

It must be possible. Maybe we can do it in Sweden or Finland. Gang rapes seem rare in junior hockey!

The justice system must also end up giving the alleged victims a real chance of obtaining justice. This is currently not the case.

You know this image of Justice. The hammer of the judge falling. Among the eight alleged attackers, some are already in the National League. Sooner or later, their names will come out. They will be identified.

This is where another form of justice may be administered. Gary Bettman does not tolerate anything when it comes to sexual assault. Joël Quenneville, a great coach and winner of three Stanley Cups, Stan Bowman, son of the legendary Scotty, and others have been suspended in Chicago. They are unemployed. Gary Bettman did not digest Logan Mailloux's draft.

If things go further with Hockey Canada, the hammer of the real judge will come down. It will hurt a lot.

1 Actor Dev Patel steps in to end knife fight 2 Parents of brain dead child refuse to stop treatment 3 The first grain shipment inspected near Istanbul 4 Two years after the explosion in Beirut, experts and... 5 Rare birth of a white elephant in Burma 6 Government engineers accept tentative agreement 7 A “crucial step” for Makhmudov against Takam 8 A shortage of epidural catheters worries in Quebec 9 Ontario: a naked man uttering racial slurs arrested 10 One dead and three injured in a violent collision... 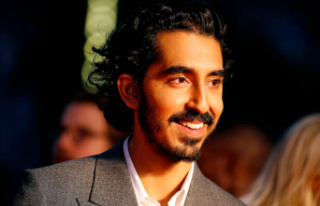