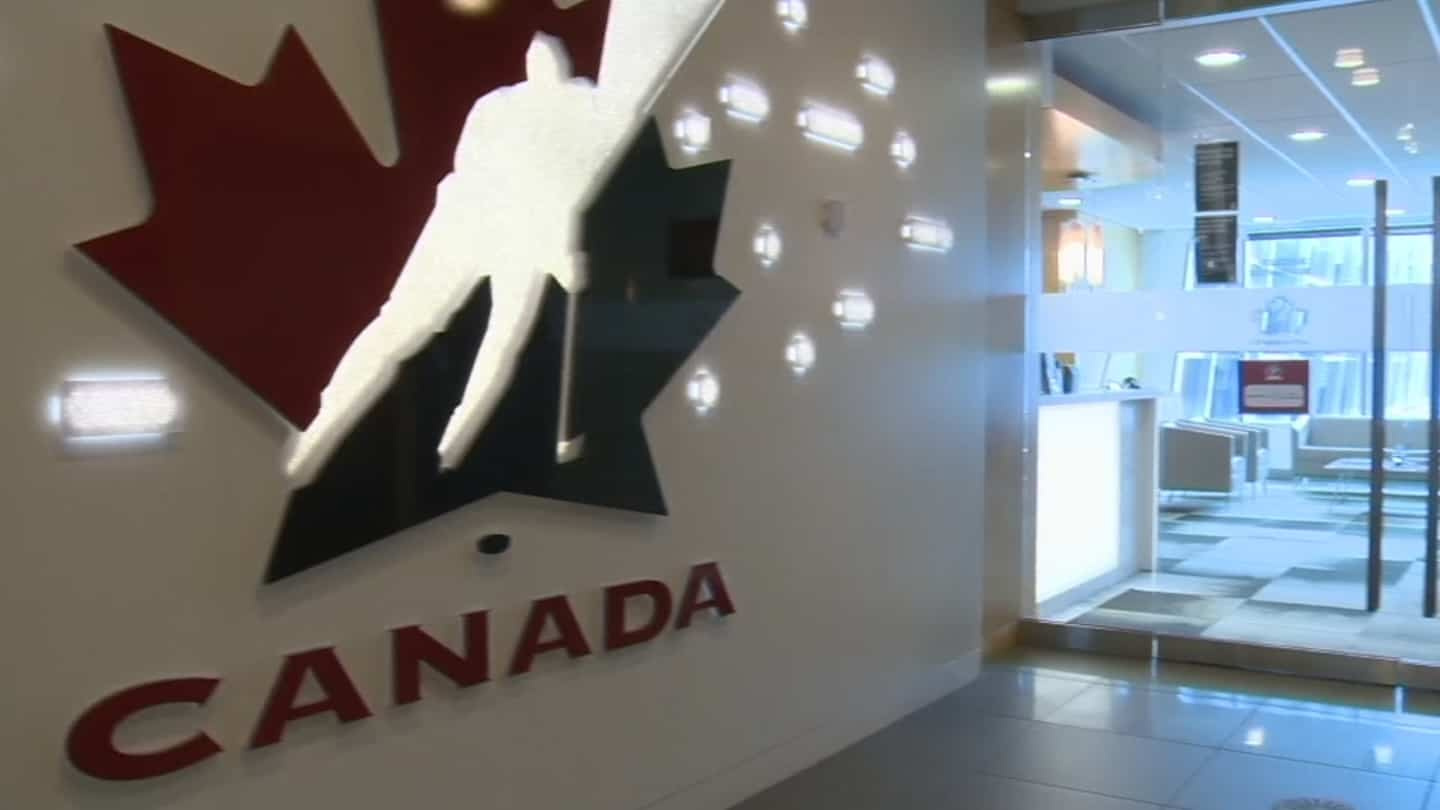 • Read also: Hockey Canada: banned, if they refuse to collaborate

The information came from the mouth of the organization's chief financial officer, Brian Cairo, called to testify before a parliamentary committee on Wednesday, along with CEO Scott Smith and the presidents of various junior leagues in the country.

The overwhelming majority of this amount, $6.8 million, was used to settle cases related to Graham James, a junior hockey coach who assaulted a multitude of young players, including Sheldon Kennedy, a former professional player known to have been one of the first to have denounced the culture of silence within professional sport.

Mr. Kennedy also publicly called on Tuesday for the resignation of all Hockey Canada leaders.

Conservative MP John Nater made the same request directly to Mr. Smith during his appearance at the Heritage Committee.

“I am ready to take on the responsibility of acting for change in our sport. I believe I have the experience to do so. If our board of directors or the leaders believe that I am not the right person, then I will be ready to accept [to leave]”, replied the CEO of the sports organization.

The special fund is largely financed through a surcharge on membership fees for Hockey Canada activities.

It is also from this fund that the external firm Henein Hutchison, commissioned by Hockey Canada to investigate the alleged gang rape that occurred in London, Ontario, in 2018, is paid. The firm received $287,000 for this work since 2018.

1 Shawn Mendes will not come to the Bell Center 2 Almost a quarter of Canadians have changed jobs recently 3 US lottery jackpot exceeds $1 billion, one of biggest... 4 Inflation: first increase in cheeseburger in 14 years... 5 US assault rifle sales have grossed over $1 billion... 6 Laval: police looking for witnesses to attempted murder 7 Horne Foundry emissions: Quebec will conduct public... 8 Alouettes: Vernon Adams Jr. on the injured list 9 Wearing a mask: a geriatrician doctor calls election... 10 Prison closed for two police officers who remained... 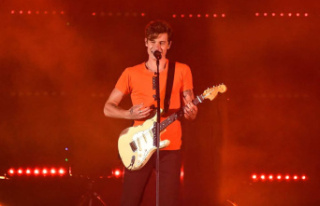 Shawn Mendes will not come to the Bell Center