The future is bright for Slovak hockey, faith of the hope of the Canadian Filip Mesar. 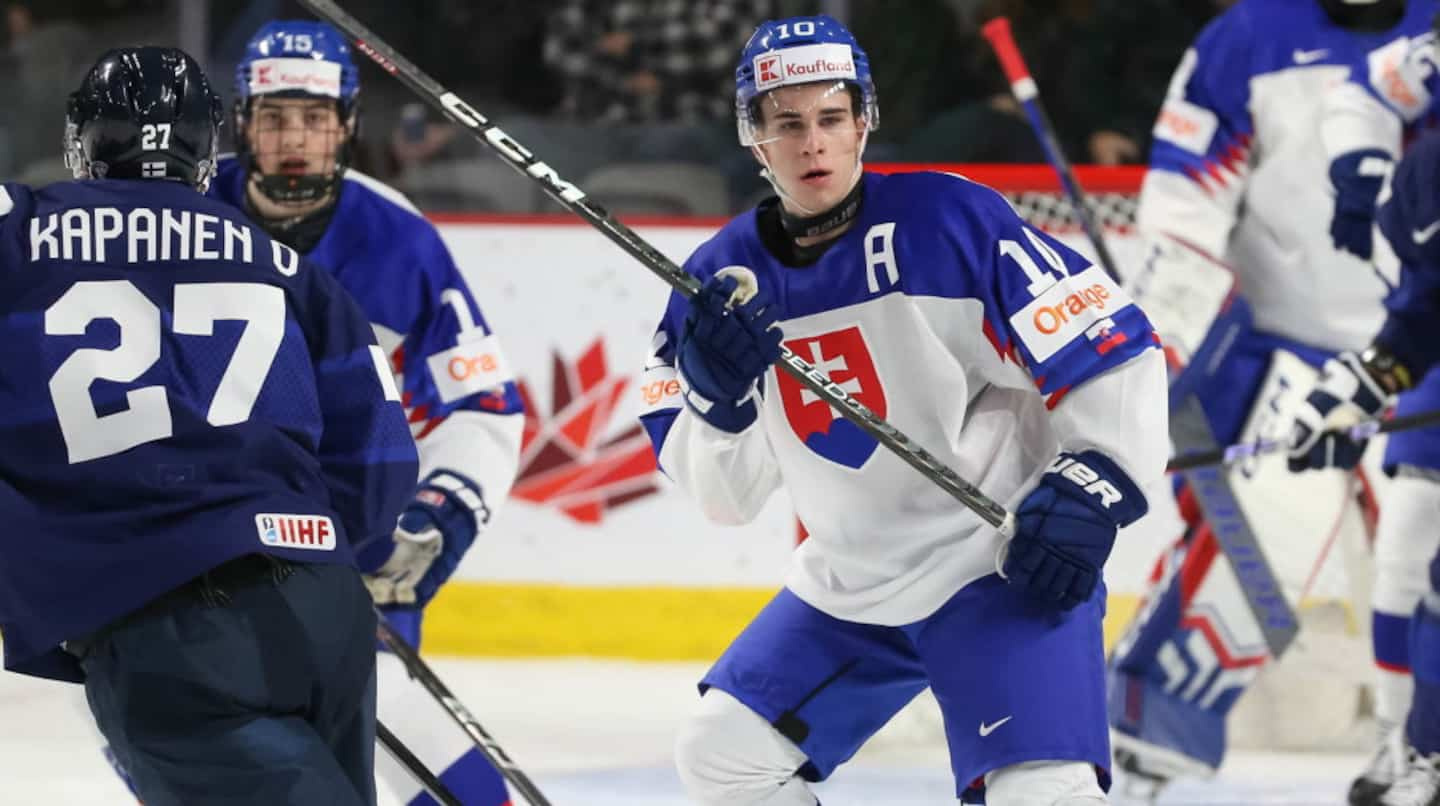 The future is bright for Slovak hockey, faith of the hope of the Canadian Filip Mesar.

After a 6-3 victory over the United States at the World Junior Hockey Championship on Wednesday in Moncton, Mesar was delighted with Slovakia's success on the international stage, believing that the progression of Slovak hockey is on the rise.

He himself was selected 26th overall in the last National Hockey League (NHL) draft earlier this year. He was then the third Slovak to hear his name after Juraj Slafkovsky (Montreal) and Simon Nemec (New Jersey Devils), first and second selections of the auction.

A few months earlier, Slovakia had taken bronze at the Beijing Olympics, which NHL players did not participate in. “Slaf” had also been named tournament MVP.

"I think we have some pretty good players," Mesar said, according to the official website of the International Ice Hockey Federation [IIHF] Thursday. More talented guys in the last two years. I think Slovak hockey just goes up and up. So hopefully we will put things in place and do our best.”

After a very interesting cohort in 2022, Slovakia should once again be in the spotlight in 2023. Center player Dalibor Dvorsky should easily be selected in the first round, and winger Samuel Honzek could be too.

Alex Ciernik and Maxim Strbak are other prospects that are particularly attracting the attention of recruiters within this team.

“These [2023] draft-eligible players are really good. Dvorsky has a very good shot. He's got a good hockey mind, so he does his stuff. He can do something in the draft too. He could be [really high pick]. In addition, guys like Samuel Honzek and Maxim Strbak, they are very good boys and very good players.

On an individual note, Mesar has scored one goal in two outings. If the numbers are not there for the moment, he says he is satisfied with his performance on the ice, as long as the team wins.

“I feel pretty good [about my game]. I had a few chances to score. I made some good passes. But overall, I think about the team effort. All the guys on our team played very well [against the Americans].

"We have to think that way for the next games as well," he concluded.

1 United States: a senator wants a “pause” in the... 2 COVID-19 in China: WHO finds protective measures taken... 3 Death of Pelé: the eternal debate of the best player... 4 Death of Pelé: “Rest in peace”, writes Messi... 5 Pelé in six important moments 6 Russian shootings: power cuts “in most regions”... 7 Death of Pelé: a burning chapel will take place next... 8 Stylist Vivienne Westwood dies aged 81 9 Marriage of skiing and snowshoeing 10 Pelé: “He was very approachable, very human” 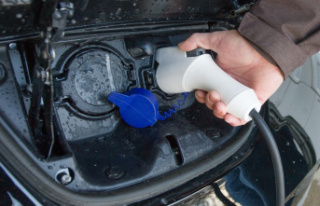 United States: a senator wants a “pause” in the...