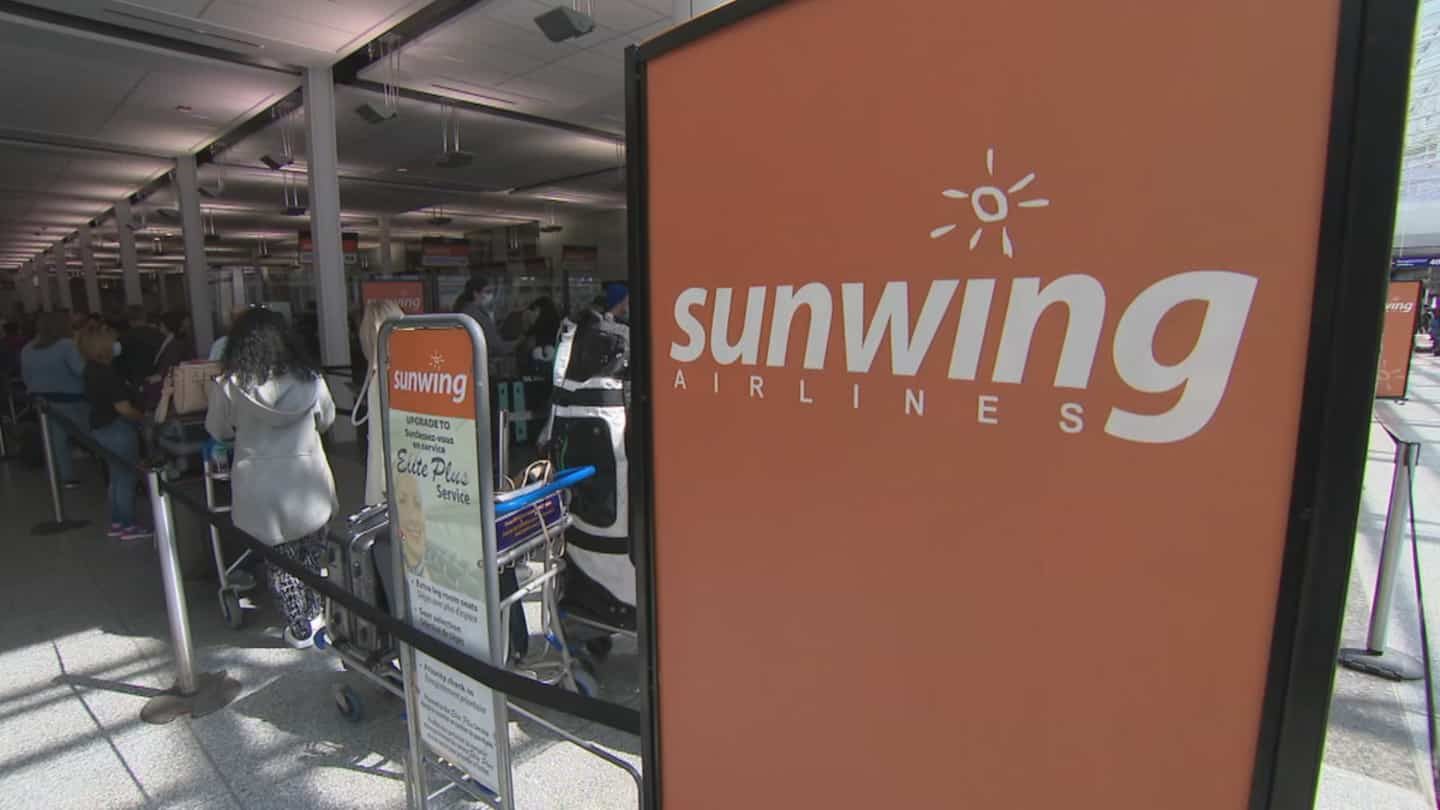 • Read also: The protection of travelers does not go far enough, judges the NDP

“We are deeply sorry to have disappointed our customers,” assured in the same voice the president of Sunwing, Len Corrado, and the chief operating officer of the Travel Group, Stephen Hunter.

In the aftermath of the storm that forced several flight cancellations, hundreds of travelers were left stranded in the South. Several decried Sunwing's lack of communication, saying they weren't told when another flight would be available to get them home.

“We have experienced egregious failures in implementing our response to delays caused by harsh weather conditions,” the two leaders acknowledged.

On the sidelines of their apologies, the two men, however, wanted to point out that the majority of their customers were able to enjoy their vacation without any pitfalls, while noting that Sunwing was not the only carrier to have trouble resuming the course. normal of its operations.

“Several major carriers faced similar issues during their first peak period since the pandemic, in the spring and summer. We face these difficulties and these obstacles during our peak period this winter,” recalled Messrs. Corrado and Hunter.

The carrier cut some of its flights in January, including all those serving Regina and Saskatoon, to preserve operational capacity and prevent a second fiasco.

It should be noted that Sunwing's setbacks have drawn the attention of the federal government, which intends to summon the company before the Standing Committee on Transport, Infrastructure and Communities in the Commons.

In addition, Sunwing has undertaken to respect its obligations and to compensate its customers who were unable to take their flight as planned. They are invited to go to the Sunwing website to complete a compensation request form.

"We know we can't make up for lost time or disruption this holiday season, but we would like to reassure our customers that we are committed to providing them with better and regaining their trust in the weeks and months ahead. to come”, assured the leaders.

1 Cryptocurrency: Celsius founder Mashinsky sued for... 2 Should families be paid to settle in the regions? 3 RELEASE: Enabot EBO X Honored with Innovation Award... 4 One of the sons of the famous drug trafficker "El... 5 He kills seven members of his family before taking... 6 Japanese Prime Minister to visit Canada next week 7 'I am troubled and shocked': Fady Dagher... 8 Peter Peter: a virus attacks his hearing 9 Two million dollars for “December 23” at the box... 10 RELEASE: Hisense Global Business Leader: Dr. Lan Lin... 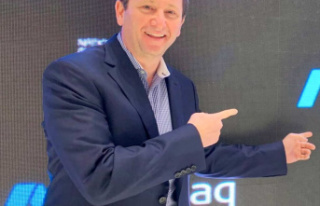