The British port of Dover accused French authorities on Friday of “ruining the holidays” of many families, stuck in traffic jams for lack of sufficient staff at checkpoints, France citing an “unforeseeable” incident. 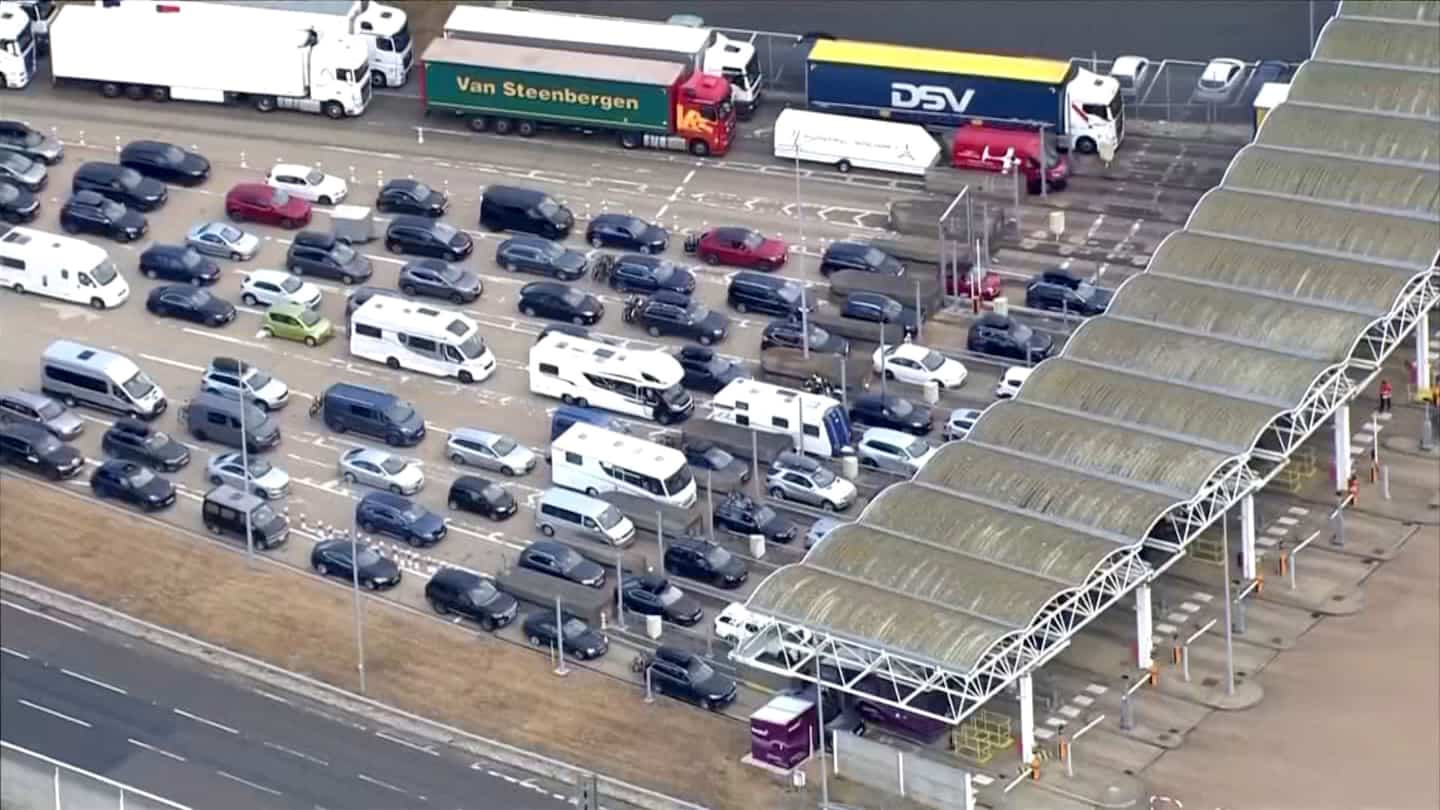 The British port of Dover accused French authorities on Friday of “ruining the holidays” of many families, stuck in traffic jams for lack of sufficient staff at checkpoints, France citing an “unforeseeable” incident.

• Read also: Airport delays: a “national disgrace”, according to Canadians

With the start of school holidays for many Britons, this is one of the busiest times for the port from which ferries depart to France. Before crossing the Channel, passengers must have their passport checked by the French authorities.

But “the lack of personnel at the French border is ruining the start of the holidays”, accused the port in a press release.

“In a new world of post-Brexit and Covid controls, we have worked to increase the control cabins at the French border by 50%”, indicates the port of Dover, but “the (French) staff are insufficient and far from this which is necessary to ensure a smooth first summer weekend".

Referring to a “critical incident”, the director of the port Doug Bannister had even advised passengers to “refrain from coming to the port” due to gigantic queues, with tourists and goods trucks blocked on the roads of the region. .

On the French side, the regional prefect Georges-François Leclerc assured that “the increase in traffic this weekend had obviously been anticipated and a suitable device had been prepared”.

But “an unforeseeable technical incident in the Channel Tunnel led the French border police” to “shift the desired full operational capacity by one hour”, continues the press release, without further details. The complete device was not operational until 9:45 a.m. French time (7:45 a.m. GMT).

"Finally, the French authorities recall that the fluidity of flows at the port of Dover is the joint responsibility of a set of players, including in particular the shipping companies, the port of Dover and the British authorities", he added. . "They will continue to work closely with all of them in order to manage the exceptional flows expected in the days to come in the most efficient way."

“I booked the 8am ferry from Dover and it's a total traffic jam. I advanced 50 meters in an hour. At this rate, it will take me 34 hours before arriving at the port”, tweeted a user shortly before 7:00 a.m.

Images posted on social media show tourists abandoning their vehicles and walking to the port, suitcases in hand.

John Till, from south-west England, was due to travel to the port of Dover on Friday with his 87-year-old mother, but eventually gave up on the idea.

"I'm taking my elderly mother to see friends in Germany, so I have a very long drive to the other side when we arrive," he explained. "I couldn't risk being stuck in a queue for four hours without a toilet."

“Everything went downhill very quickly,” reacted to the BBC Francesco Caputo, stuck in traffic jams while traveling to Italy with his three children aged 7, 11 and 12.

“The ferry we were supposed to take was at 7:50. We arrived two hours before,” he explained, stopped 2.7 km from the port. “I can see the sea, which is good. But I can't see the terminal."

“French customs personnel have arrived and traffic is slowly resuming,” the port said at the start of the afternoon. “But it will take time before the traffic jam ends.”

1 Wildfires: Lytton still under pressure 2 What are the most common symptoms of COVID subvariants? 3 The government agrees with dental surgeons 4 Marie-Claude Léonard will be the new general manager... 5 Decline in hospitalizations in Quebec 6 Blue Jays: Nicolas Deschamps' turn to be promoted 7 A Quebec receiver agrees with the Tigers 8 Credit card spending at record high for American Express 9 Phillips and Pereira were reportedly killed in the... 10 New military tanks and planes for the army of Poland 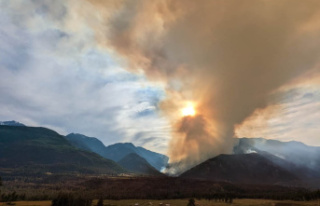