Hong Kong customs have made their largest seizure of this hard drug arriving from Mexico in cans of coconut water, authorities announced on Saturday. 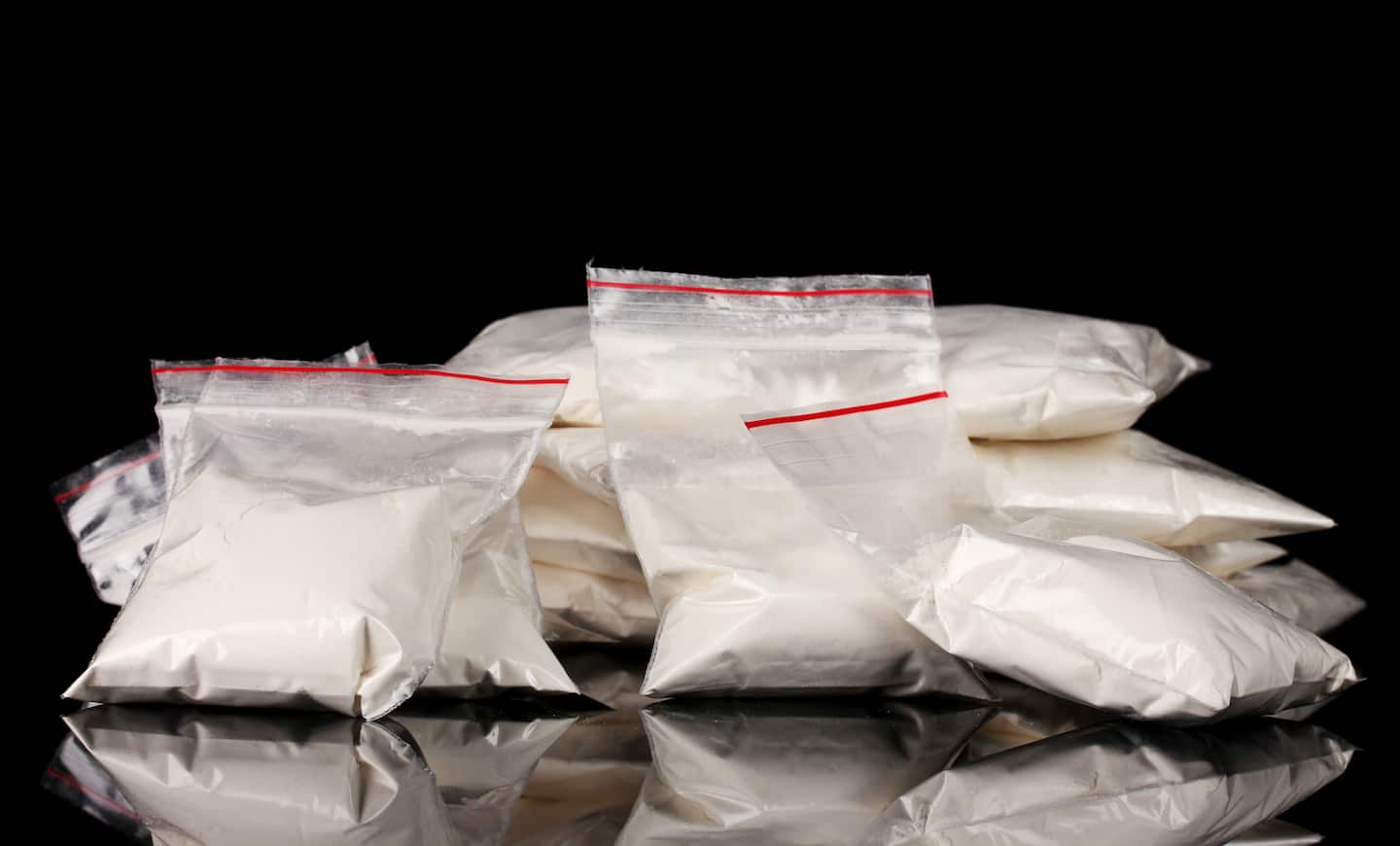 Hong Kong customs have made their largest seizure of this hard drug arriving from Mexico in cans of coconut water, authorities announced on Saturday. 1.8 tonnes of methamphetamine, worth more than $100 million, was seized.

Parcels of “coconut water from Mexico are extremely rare […] the last time was in 2016 and it weighed only six kilograms,” detailed Fong Heung-wing, a customs official, stating that the size of the shipment had made it suspicious.

“We believe the high purity liquid meth originated in South America. It was packaged locally and shipped to Hong Kong via a circuitous route, then sent to Australia,” said Commissioner Lee Ka-ming, head of the Hong Kong Customs Drug Investigation Bureau.

This shipment most likely comes from a large international drug trafficking network, according to Hong Kong authorities facing an increase in drug seizures involving methamphetamine.

No arrests have been made so far.

Hong Kong Customs was informed of the arrival of the goods through the exchange of information between the countries.

The contraband, worth a total of around $140 million, was found among other goods in a container and identified by X-ray last Sunday.

1 Obama versus Trump, the presidential dream 2 A Halloween for the little ones 3 Escrivá says that 30% of future pensioners will benefit... 4 Amancio Ortega will enter 1,718 million in dividends... 5 The Euribor reaches a monthly average of 2.6% in October 6 Ibex banks lose 64,000 shareholders until September 7 The PSOE proposes to audit the electric and thermal... 8 The taxation of vehicles in Spain is "one of... 9 UGT and CCOO mobilize this Thursday in Madrid to demand... 10 Telefónica aims to capture between four and five... 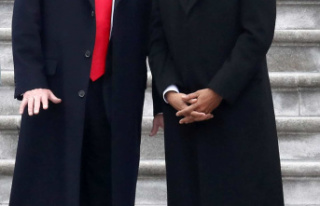 Obama versus Trump, the presidential dream