The visit of the Minister of the Environment of Quebec, Benoit Charette, scheduled for Tuesday in Rouyn-Noranda, in Abitibi-Témiscamingue, has been postponed. 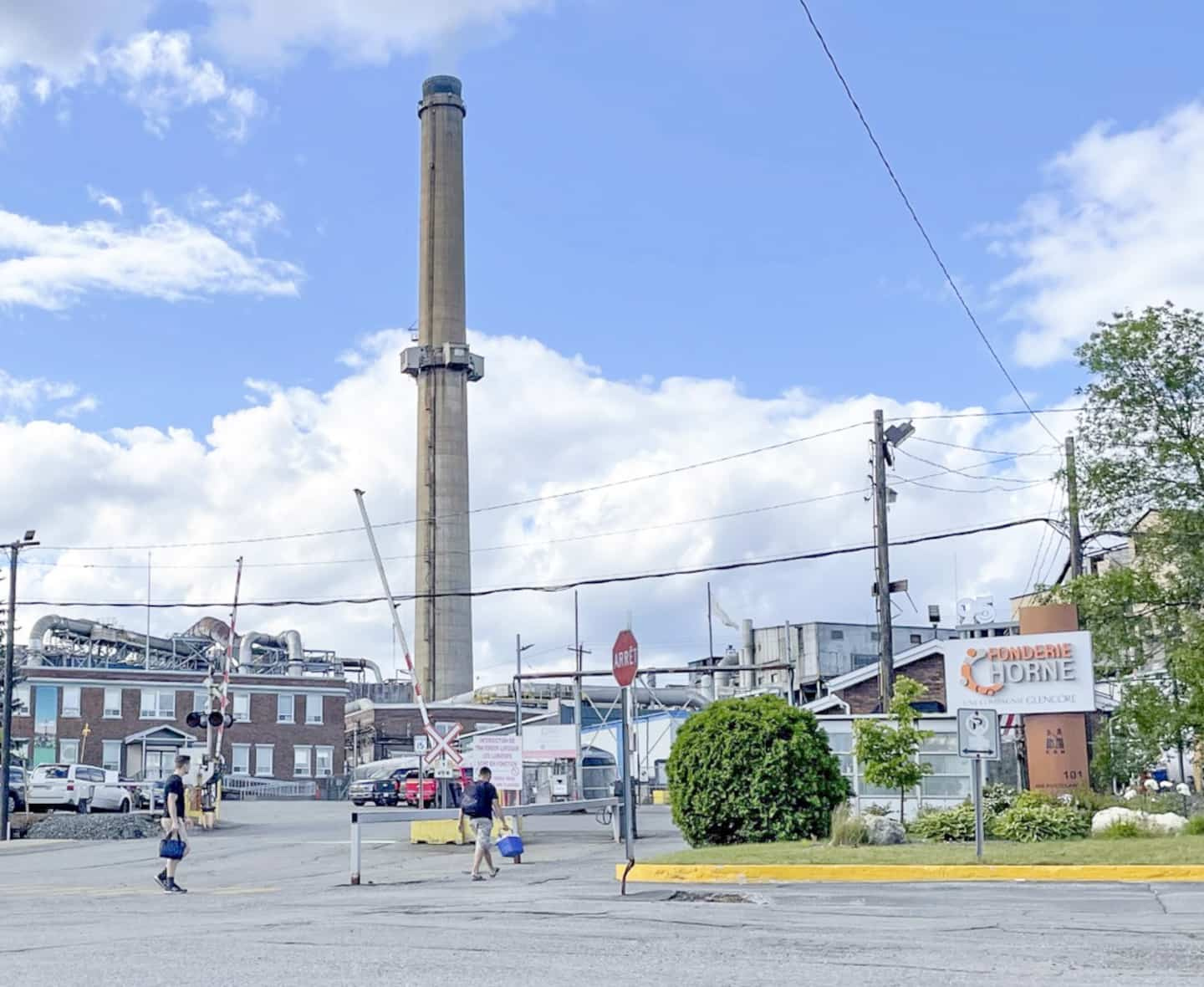 The visit of the Minister of the Environment of Quebec, Benoit Charette, scheduled for Tuesday in Rouyn-Noranda, in Abitibi-Témiscamingue, has been postponed.

It was the minister himself who made the announcement on Tuesday morning, on social networks.

"Due to a maintenance problem on the plane, I unfortunately have to postpone my visit to Rouyn-Noranda to a later date", he first declared on Twitter before specifying in a second message that it would be postponed to Wednesday.

Remember that Benoit Charette was to go to Rouyn-Noranda to meet local actors and to discuss the arsenic emissions produced by the Horne Foundry.

The plant emits up to 33 times more arsenic than the Public Health recommended limit of 3 nanograms per cubic meter.

1 Drug trafficking linked to organized crime: 12 suspects... 2 Mom Boucher aggressive and contemptuous until the... 3 Logan Mailloux breaks the silence 4 CH: a transaction announced shortly 5 A tasty meal in the Stanley Cup 6 Women's professional hockey is back in Montreal 7 Paul Wilson back with the Molsons 8 British Open: “My goal was to return to Saint Andrews”,... 9 NHL: Vinnie Hinostroza chooses to stay 10 The end of a long career for Matt Moulson 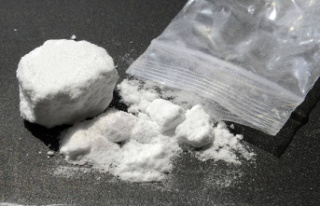