The decision to hold a public consultation regarding the renewal of the Horne Foundry's polluting permit, after considering not to do so, is a sign that the Legault government does not know where to turn, believes Quebec solidaire. 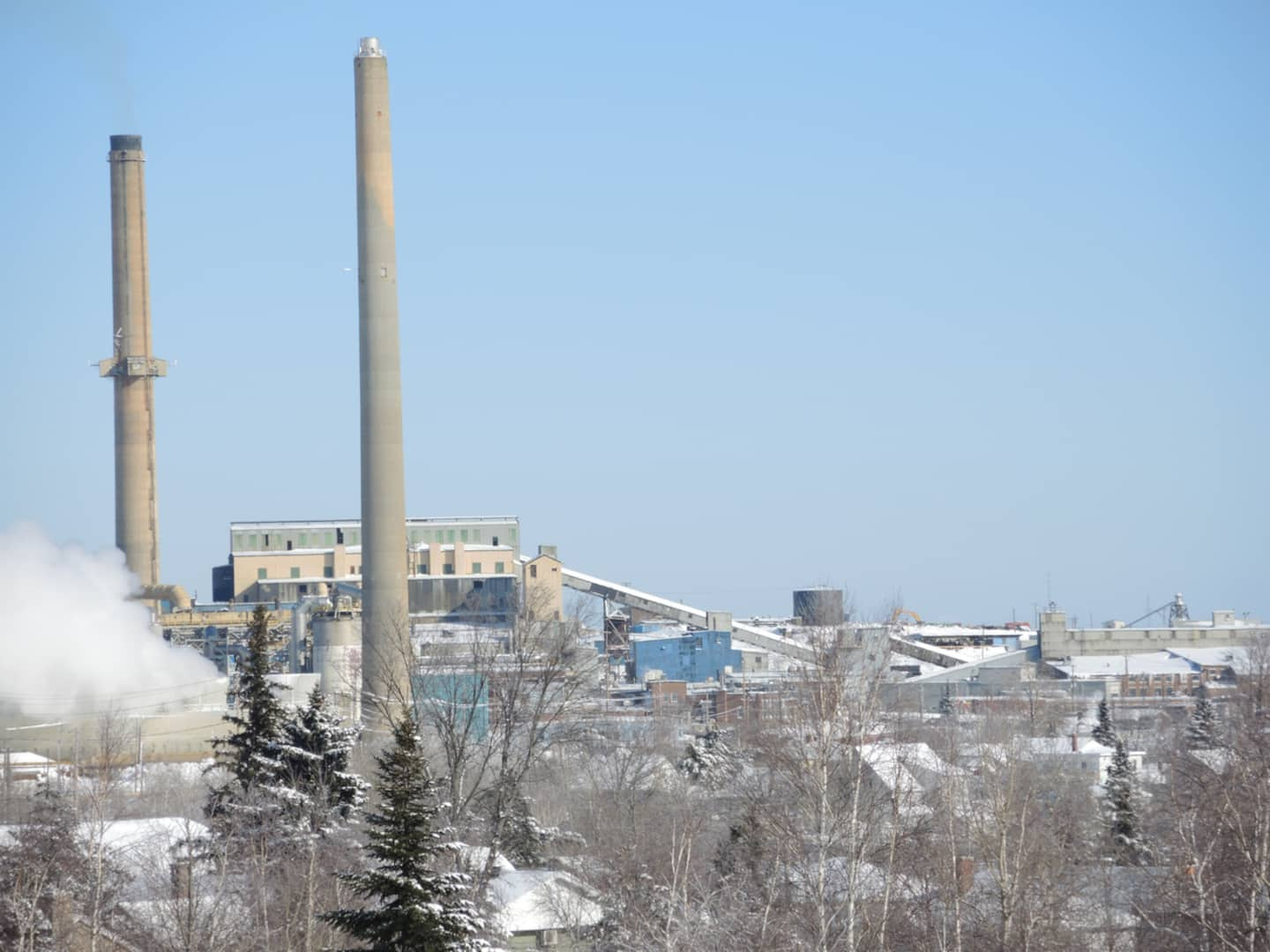 The decision to hold a public consultation regarding the renewal of the Horne Foundry's polluting permit, after considering not to do so, is a sign that the Legault government does not know where to turn, believes Quebec solidaire.

• Read also: The Horne Foundry has asked for an arsenic emissions cap that is too high for Quebec

This is what the solidarity deputy for Rouyn-Noranda-Témiscamingue, Émilise Lessard-Therrien, argued in an interview with LCN on Wednesday morning.

“We learn that there had already been a consultation plan, finally not, finally they will put one in, she said. Me what it tells me is that we are in front of a party, the CAQ, which is totally messy, which does not know where it is going.

Ms. Lessard-Therrien was reacting to the government's decision to hold public consultations on the renewal of the ministerial authorization that must soon be granted to the Horne Foundry, even if the Environment Quality Act (EQA) does not usually provides no consultations for such a renewal.

Is the government not exposing itself to legal recourse from the company since the EQA does not provide for the holding of a public consultation beyond the first renewal of the ministerial authorization? No, according to the united MP, who argued that Glencore, the company operating the Horne smelter, would be “very badly placed” to bring such an action, because of the mobilization of the population in this file.

The member for Rouyn-Noranda-Témiscamingue finally hopes that the consultations carried out by the government will be carried out rigorously, she who considers that those which were carried out in 2017 were “boboches”.

“If the government wants to do its consultation to come (…) validate that this is indeed the will of the people, I think it must do it, she launched. He must also be interested in other measures that could be required at the foundry, in particular to take air quality measurements every day, to do it 360 around the foundry.

Back to the drawing board

The Horne Foundry filed the application for renewal of its ministerial authorization on May 20. It then proposed to limit its arsenic emissions to 60 nanograms per cubic meter (ng/m3), a rate twenty times higher than the Quebec standard, which is 3 ng/m3, the government said.

For its part, the Horne Foundry indicated in a statement sent to the media that “the target of 60 nanograms per cubic meter […] represents the maximum threshold of the action plan submitted in February 2022”.

"Making a 95-year-old foundry among the most modern foundries in the world presents many technical challenges that cannot be overcome overnight," said the company, which pledges to present a "step-by-step plan." to "gradually" reduce its emissions.

The request for renewal of the ministerial authorization, obtained by the QMI Agency after an access to information request and of which several pages have been heavily redacted, does not make it possible to determine the request made by the foundry to the government.

1 Alouettes: Vernon Adams Jr. on the injured list 2 Wearing a mask: a geriatrician doctor calls election... 3 Prison closed for two police officers who remained... 4 [LIVE] The Pope arrives in Quebec: follow all the... 5 Pope's visit: very few faithful on the Plains 6 National Bank Open in Toronto: passes for Marino,... 7 A representative of CF Montreal with the MLS NEXT... 8 Lanaudière: start of the Memory Festival 9 The Fed raises rates again by three-quarters of a... 10 Activist Gisèle Lalonde is no longer 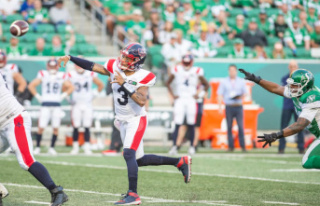