There was no surprise winner like in the Kentucky Derby this year at the Belmont Stakes. 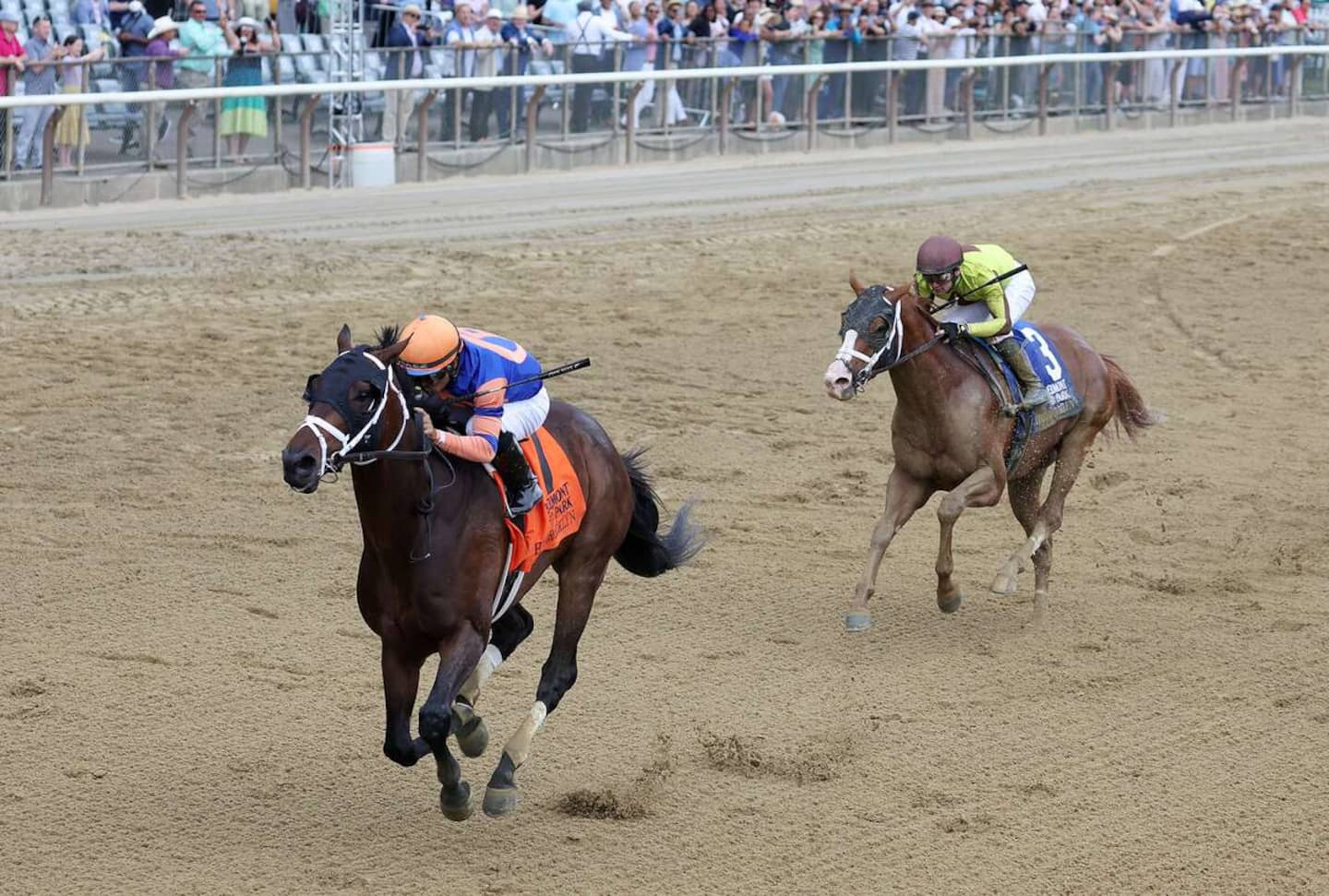 There was no surprise winner like in the Kentucky Derby this year at the Belmont Stakes. Favorite horse Mo Donegal won on Saturday in Elmont, New York.

The last stage of the most prestigious series of horse races, named Triple Crown, ended without much surprise. Mo Donegal, whose odds of winning were set at 7 to 2, completed the course of approximately 2.4 kilometers in 2:28.28. Its owner got his hands on a pot of $ 1.5 million.

Until the last moments before the start of the race, the horse We The People had been named as the favorite by the bookmakers, but the good weather reduced his chances of triumph to 7 against 2. He led the majority of the race, but was overtaken on the last corner.

Surprise winner in Kentucky, Rich Strike, was unable to repeat his exploits even though he did not participate in the Preakness - the second event of the Triple Crown - to rest. He finished sixth on Saturday.

1 NASCAR Pinty's: a homecoming for Mario Gosselin 2 MLS: Charlotte FC takes revenge 3 Less paid women: a wage gap that is created upon hiring 4 NASCAR Pinty's: What a comeback from Ranger! 5 Gabriel Moreno excels on his debut, but the Blue Jays... 6 Maude Charron and Maxence Parrot rewarded 7 Hubert pays for the Francos 8 The Rocket one game away from elimination 9 Gala Sports Québec: Parrot and Charron in the spotlight 10 A measure that is not a hit everywhere 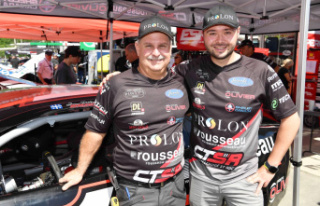