A Toronto hospital has set up a unique program in Canada to better treat young people injured by firearms to make them aware of not coming back in the ambulance. 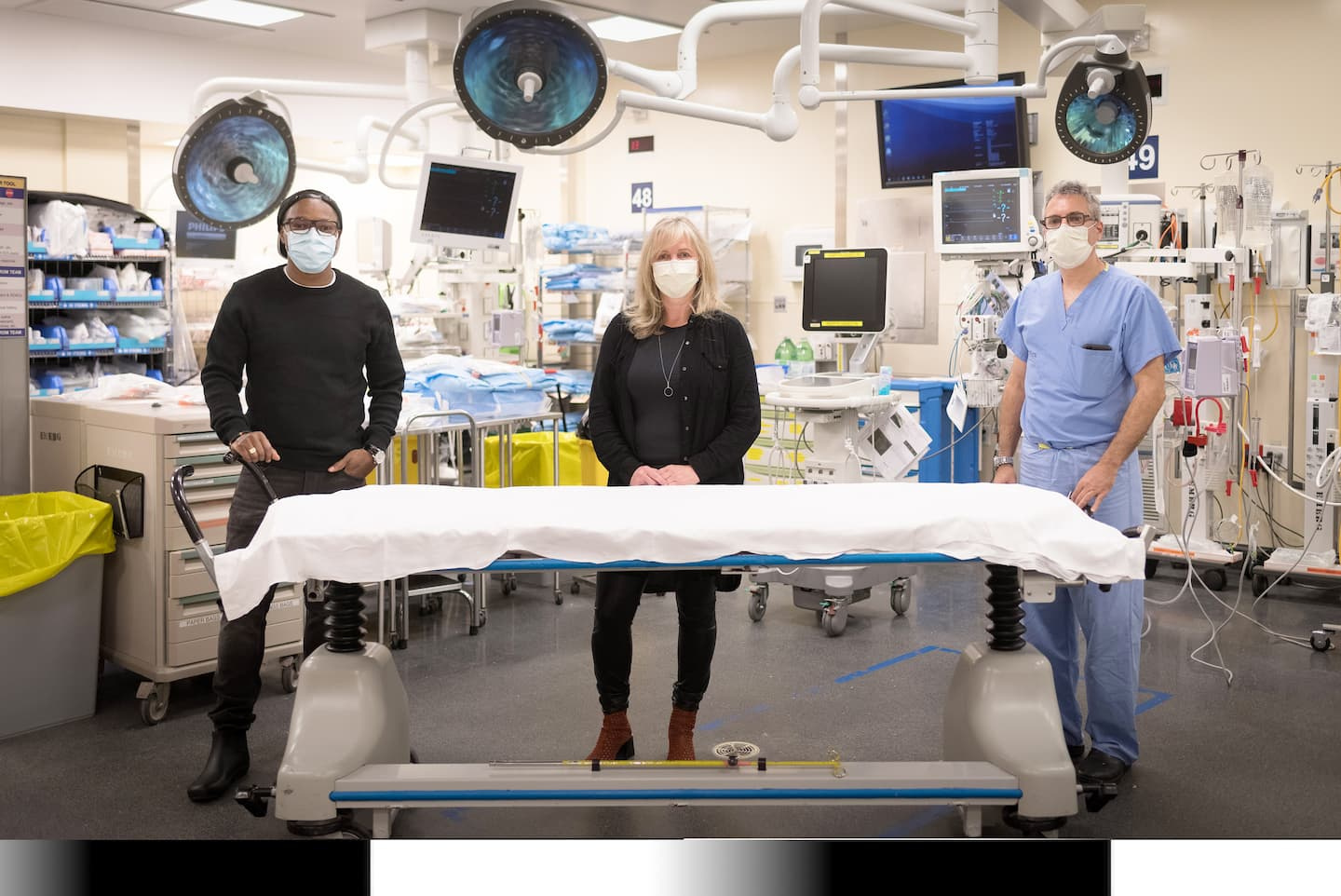 A Toronto hospital has set up a unique program in Canada to better treat young people injured by firearms to make them aware of not coming back in the ambulance... or ending up in the morgue.

“We have a responsibility to act and change our ways. We will not have been able to be there for the first injury, but we can intervene to prevent future injuries in the lives of our patients, ”explains Dr. Corey Freedman, manager of the trauma center at Sunnybrook Hospital.

The BRAVE program began in 2020, in response to the steady increase in gunshot wounds requiring treatment over the years. On average, they can receive 3 to 7 such patients per week.

“Before, we would do the operation, the person would recover from their injuries and they would be discharged. […] But we have seen cases where the patient ended up coming back, still injured, ”explains Dr. Freedman.

From now on, the social worker Michael Lewis comes into play. Once the person is stabilized, the latter tries to create a link with him or her loved ones. And sometimes it's not easy.

“Many have a mistrust of the system, so they are difficult to approach, specifies Corey Freedman. And others, who will have come close to dying, will be more inclined to reflect. »

“Building trust is very important and showing that their needs will always come first over everything else,” adds Michael Lewis.

Once the patient has agreed to be part of the program, the social worker will try to understand the risk factors that led him to be shot. He will therefore do several follow-ups over a period of 6 to 12 months.

But above all, he will do everything to resolve these situations, whether by encouraging them to change their lives by going back to school, finding a job, leaving bad influences or stopping using various substances.

“It takes more follow-ups, support and services that can be implemented. It would also allow these clients to realize that they are important, rather than treating them and sending them home to help themselves, alone, ”said Michael Lewis.

A program that adapts

About 50 patients take part in the BRAVE program at Sunnybrook each year. The service could be expanded to other hospitals in Toronto.

“It is a program that could very well be transferred to integrate elsewhere. [...] A doctor from Montreal who would be interested in what we do can always contact us, it would be our pleasure to share our experience, ”says Corey Freedman.

"And it doesn't have to be exactly the same, the program can be adapted according to the socio-economic realities of each city," he adds.

Members of street gangs who are too easy on the trigger in both Montreal and Toronto trivialize violence and are driven by revenge and the desire to make a good impression on social networks.

"I don't want to say it was okay, but in my time there was at least some code of honor between criminals and you didn't pick on innocent people. Today, they have no moral code,” laments Marcell Wilson, a reformed gangster who once headed a major criminal organization.

He is now behind the organization One By One Movement, which tries to prevent violence in street gangs. He uses his experience to try to change things.

“Before, conflicts were not settled with firearms, we settled our accounts without putting the public in danger. The only rule was never to interfere with the goal of making money,” Wilson reveals.

He now collects data to better understand what drives young people into crime. He and his collaborators have identified 36 risk factors, the first of which is poverty.

Two eyes for one eye

Social networks also take up a lot of space and influence young people, who will go there to taunt each other and make demonstrations of force.

“One of the reasons for the increase in violence is that they will prioritize revenge, but do worse. It's no longer an eye for an eye... it's two eyes for an eye, ”illustrates Louis March, who heads the organization Zero Gun Violence Movement.

"It's a never-ending vicious circle," he said. And we see younger and younger teenagers taking up arms. »

The phenomenon is also noticed in Montreal, with the practice of scoring.

“When, for example, a person from a group is targeted, we will respond immediately [at the rival gang]. We're going to go get some points, "said Detective Sergeant Caroline Raza in a trial in September 2021.

“In the fall of 2020, a gentleman was injured in this context. He has permanent damage to his legs, he will never walk again, ”said the policewoman.

1 Tom Thibodeau: A star coach linked to La Pocatière 2 "The best captain in my life" - Vasilevskiy 3 Travel with your hands on the handlebars 4 Up to $50/h to wait in line in front of the passport... 5 France at the polls for decisive legislative elections... 6 Young people and the labor shortage 7 Russian strike on western Ukraine: at least 22 injured,... 8 Ukraine: connection restored between the Zaporizhia... 9 Erosion: the Magdalen Islands have lost more than... 10 Nostalgic Russia opens its “Russian McDonalds” 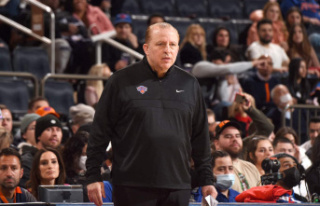