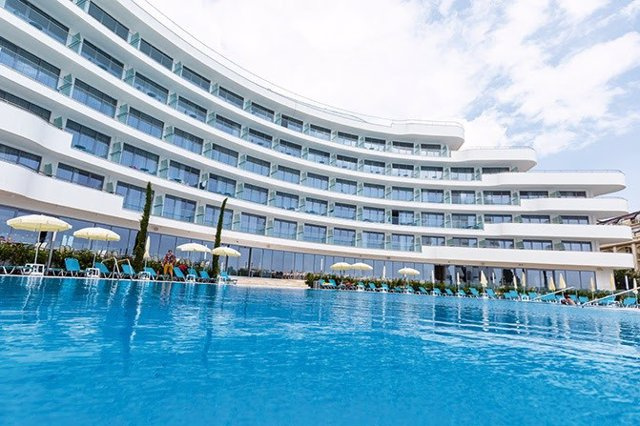 Hotels bill 99.7 euros on average per occupied room, 10.9% more than the same month of the previous year

Spanish hotel establishments exceeded 30 million overnight stays last October, which represents an increase of 25.4% compared to the same month of 2021, according to data made public this Thursday by the National Institute of Statistics (INE) that show an increase of almost 11% in the average daily billing of hotels per occupied room, around 100 euros.

Overnight stays of travelers residing in Spain exceeded 9.7 million, representing 32.6% of the total. For their part, those of non-residents stood at over 20.2 million.

The average stay increased by 4.6% compared to October 2021, standing at a total of 3.1 overnight stays per traveller.

During the first 10 months of 2022, overnight stays in Spain increased by 98.1% compared to the same period of the previous year.

Andalusia, Catalonia and the Valencian Community were the main destinations for travelers residing in Spain in October, with 18.7%, 13% and 11.5% of the total overnight stays, respectively.

And for yet another month, the favorite destination for non-residents was the Balearic Islands, with 26.1% of all overnight stays. The following destinations were the Canary Islands and Catalonia, with 25.5% and 16.7% of the total, respectively.

The Canary Islands presented the highest occupancy rate by beds during October (72.3%), followed by the Community of Madrid, with 62.4%.

The tourist spots with the most overnight stays were Barcelona, ​​Madrid and San Bartolomé de Tirajana. Adeje presented the highest degree of occupancy by beds (80.5%) and the highest occupancy on weekends (82.7%).

By nationality, travelers from the United Kingdom and Germany accounted for 26.6% and 20%, respectively, of the total overnight stays of non-residents in hotel establishments in October, according to INE data.

Overnight stays of travelers from France, the Netherlands and the United States (the following source markets) accounted for 8.7%, 4.4% and 4.1% of the total, respectively.

By autonomous community, the greatest increases in hotel prices compared to October occurred in Comunidad de Madrid (28.6%) and Cataluña (26.1%). And the lowest in Principado de Asturias, with an annual variation rate of 1.4%.

By category, the highest price increase occurred in establishments with a silver star (23.5%).

The average daily billing of hotels for each occupied room (ADR) was 99.7 euros in October, which represents an increase of 10.9% compared to the same month in 2021.

For its part, the average daily income per available room (RevPAR), which is conditioned by the occupancy registered in hotel establishments, reached 66.4 euros, an increase of 24%.

The INE data show that by category, average billing was 225.9 euros for five-star hotels, 102.5 euros for four-star hotels, and 79.2 euros for three-star hotels. The income per available room for these same categories was 158.9 euros, 75.5 euros and 52.2 euros, respectively.

The tourist spot with the highest ADR was Marbella, with an average daily billing per occupied room of 180.7 euros. Barcelona, ​​for its part, presented the highest RevPar, with revenue per available room of 139.7 euros. 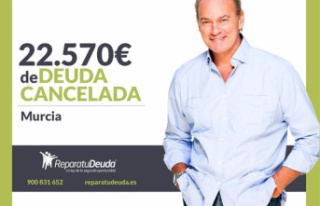