Houle and Duchesne at the Tour de France

There will be at least three Canadians in the 109th Tour de France, which begins July 1 in Copenhagen. 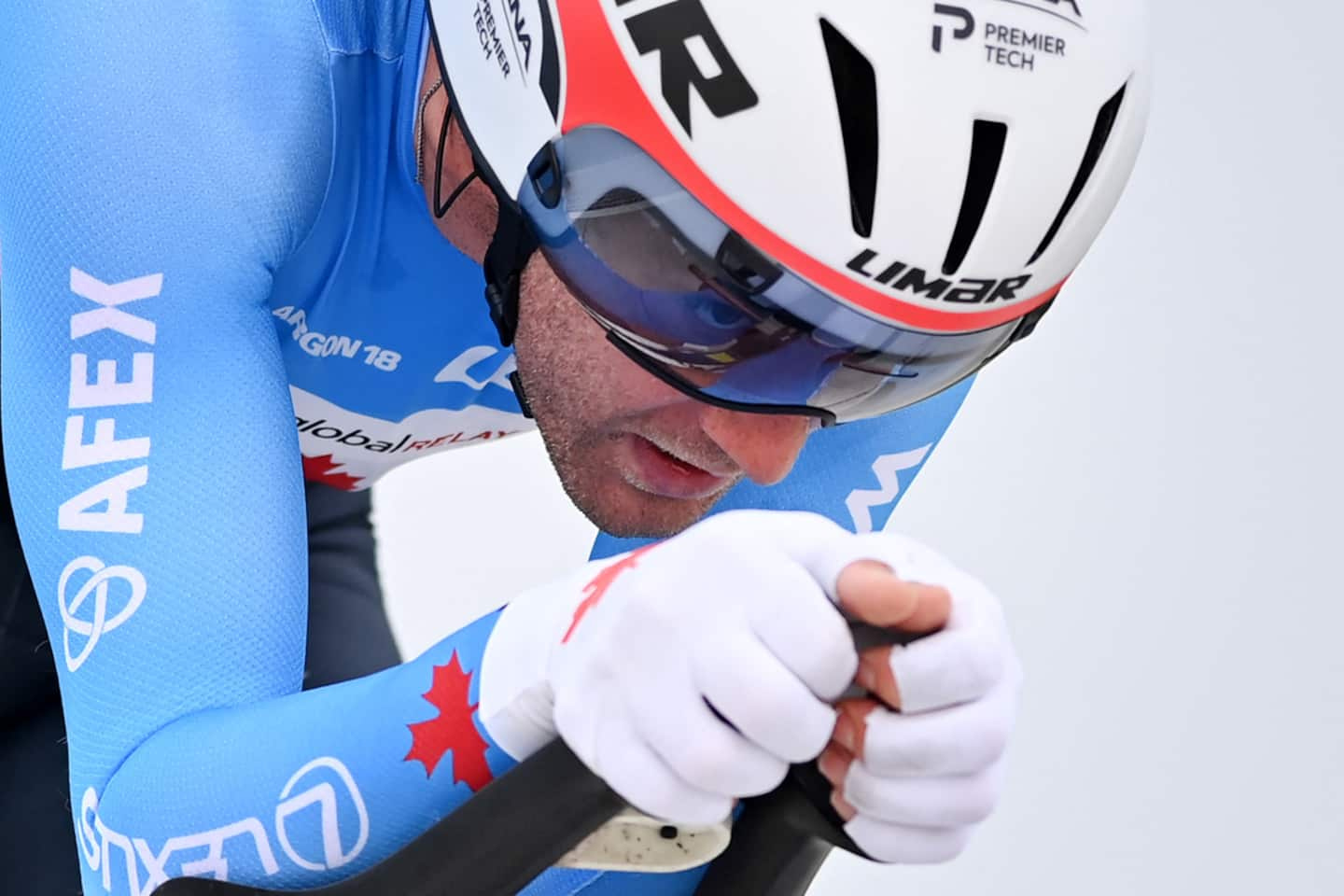 There will be at least three Canadians in the 109th Tour de France, which begins July 1 in Copenhagen.

Absent from the Grande Boucle since 2016, Antoine Duchesne, 30, will take part in his second Tour de France with the Groupama-FDJ team. He will ride for his leader and friend Thibaut Pinot.

Israel-Premier Tech has also confirmed the presence of Quebecer Hugo Houle and Ontarian Michael Woods in its training. Houle will already be at his fourth consecutive participation. Jakob Fuglsang, Chris Froome and Daryl Impey will also be on the team.

However, the other Quebecer Guillaume Boivin was not selected and his name is currently listed as the first replacement. With the Covid-19 returning, hope remains in his case. Boivin had participated in the Tour de France 2021.

1 Cancer: Jonathan Huberdeau gets involved for the cause 2 Toxic story of big lies 3 A little oxygen for Tampa 4 Memorial Cup: another victorious comeback for the... 5 NFL: Tony “Goose” Siragusa is no more 6 Bennedict Mathurin drafted in the top 10? 7 An opportunity to seize for Brian Harelimana 8 EOTTM: successful weigh-in for Erik Bazinyan and Steven... 9 Death of Maradona: eight health professionals will... 10 Igor Shesterkin in the footsteps of Henrik Lundqvist 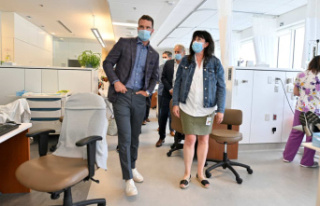