Houle will be in Quebec in September

PARIS | Cycling fans in the province will have the opportunity to applaud Hugo Houle in September during the Grands Prix Cyclistes de Québec and Montréal. 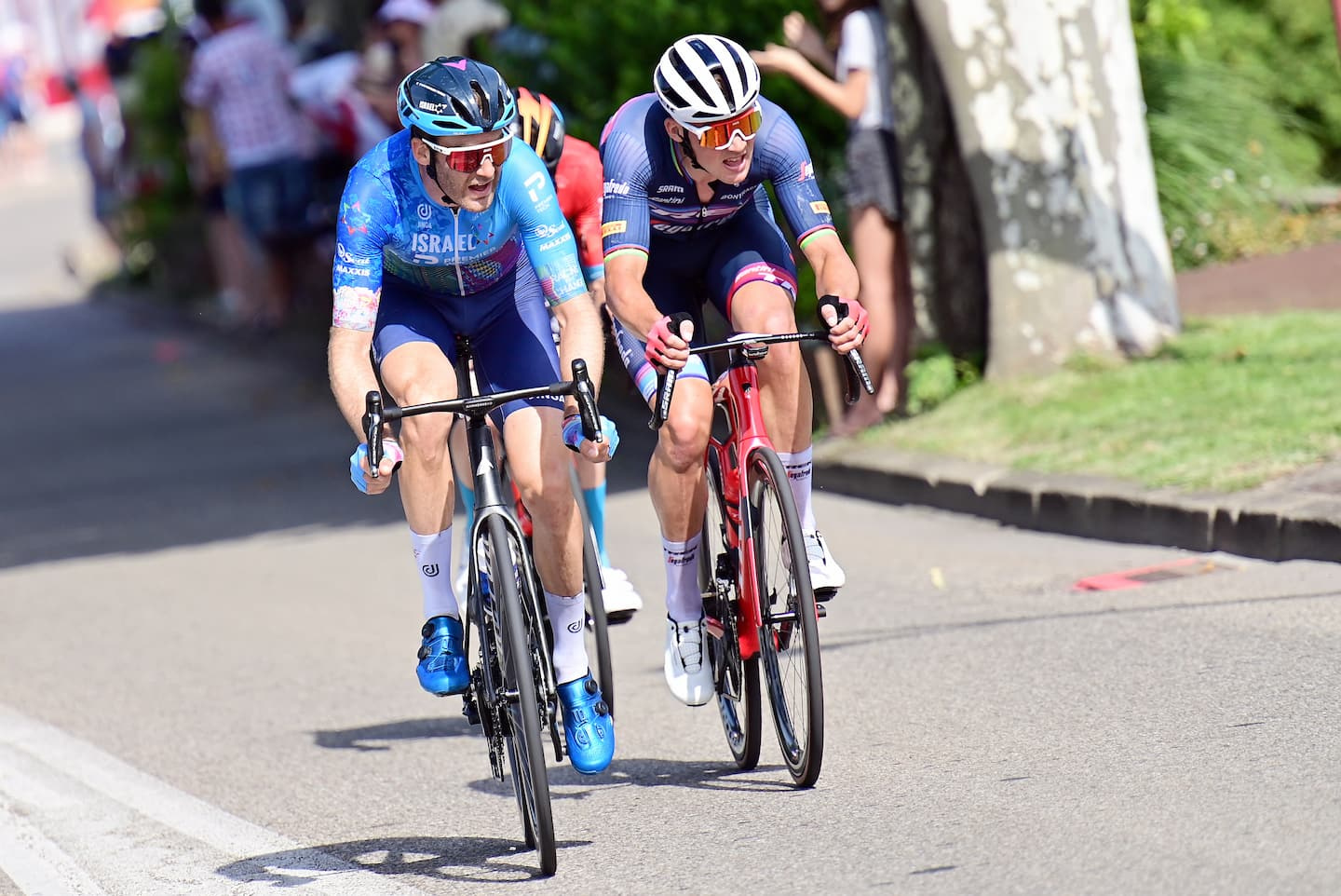 PARIS | Cycling fans in the province will have the opportunity to applaud Hugo Houle in September during the Grands Prix Cyclistes de Québec and Montréal.

• To read also: Tour de France 2022: action like never before

This will be the first presence on Quebec soil in about a year for the new star of the peloton. Exiled to Monaco with his spouse, Houle has not seen his parents for a very long time and the distance is not always easy to manage.

After this incredible victory in the Tour de France which will certainly change the rest of his career, the cyclist will return home with a different status and growing popularity.

“I will have time to decant this. I didn't plan to come back sooner. It will make me happy to be there. If I can help, so much the better. My personal convictions helped me to surpass myself”, explained the winner of the 16th stage, always humbled by the feat.

For the Grand Prix cyclists on a forced break for two years, the business card is exceptional. CEO Sébastien Arsenault couldn't have asked for better in order to relaunch his world-class event. He even wants to see Hugo wear bib number 1.

“You couldn't have a better ambassador. These are victories that we see once in a generation. We must ensure that the next one is not in 35 years. Canadian cycling took a hit because of the national federation a few years ago. I hope people will realize the huge opportunity we have to have these two races here. »

Sébastien Arsenault wants to avoid reliving the phenomenon of the Olympics where athletes are at the heart of the action for two weeks and too quickly forgotten for four years afterwards.

"If it weren't for certain patrons who have sometimes invested their money to help them, our cyclists might not have made it there. Our dream is to make government authorities, partners and companies understand that we have the capacity to become a great cycling nation like Belgium, Denmark or France. »

The organization of the Grands Prix Cyclistes will now think about how to highlight the victory of the Quebecer.

“It is obvious that we are going to do something. We will be working with the team of Jean Bélanger from Premier Tech.

“With the quality of the man. It's a pearl. A smart and lucid guy. Young people will be able to dream of being the next Hugo Houle and we will make sure that it will not be fleeting. Not just trumpets and baloons,” adds the boss.

The latter also believes that he has a role to play so that our young people can see the light at the end of the tunnel in cycling. Phone calls will be made for some hopefuls to find a handlebar in Europe.

“We have to give ourselves the means of our ambitions to get there. Cycling has never been so privileged,” concludes Mr. Arsenault.

►The Cycling Grands Prix will be back on September 9 and 11.

Those close to him expect Houle to reach new heights

All the artisans of Hugo Houle's success seem convinced that there will be other great occasions to celebrate in the months and years to come.

“It’s the only race I attend. It's nice to see them several laps, and this year it was even more exciting to wait for him at the finish, ”commented his partner for more than ten years, Stéphanie Matteau.

Of course, the latter would have liked to be present on July 19 to see him raise his arms to heaven.

“I would have liked to be there to feel a little of the joy he had, but even from a distance I was able to experience his victory a little with him. I am convinced that there will be others like the 16th stage,” she said.

For the Premier Tech partner, the association is not about to end, on the contrary.

“We are here for the long term. There are patrons, in the shadows or not. Our company will celebrate its 100th anniversary next year and supporting these young people is at the heart of our values,” said CEO Jean Bélanger.

“It is incredible and it is not calculable. You have to create and seize your opportunities. To leave with panache for 40 kilometers like Houle did, it will take months and years to measure what he has done and its impact, ”he added.

Through their collaboration, the two men developed an obvious friendship. “Just talking about what he did at the Tour still gives me chills. Co-owner Sylvan Adams still regrets a bit of bad luck. “Our captain Daryl Impey had COVID just before the race. It's a bit of a magician on the road. There was the fall of Mike and Jakob too. It remains the best race in the history of our team and I am very proud of it. The latter said he was convinced that Hugo Houle will reach new heights.

We are going to know a lot of glory with this young man. Mike and Guillaume were crying. We have more than hockey at home! It's good that the public knows that.

For his part, businessman Louis Garneau crossed the Atlantic for one reason only. “I traveled 5000 kilometers to congratulate Hugo, to say bravo to him and to pay tribute to him. I wanted a picture with him. His cross and mine together. Several teams have spoken to me about this. It's a beautiful moment in my life and I'm going back to work. »

A few memories also surfaced. “I did the 1984 Olympics with Steve Bauer and we hugged earlier. These are old memories. »

Garneau also invites the population to come and welcome Hugo to Quebec on September 9. “I think the crowd will double this year because Hugo is a Quebec idol. We need that. »

1 Decathlon: Pierce LePage vice-world champion 2 Tour de France 2022: action like never before 3 Wood products: consumers turkey stuffing 4 We can finally buy rolling papers from here at the... 5 The planet is hot: deaths and sweltering heat on the... 6 He takes the wheel at 9 years old as a savior 7 She is living her “Quebec dream” 8 Dozens of elected officials failed to comply with... 9 His number alongside his mentor 10 Things are moving at the Quebec Games in Laval 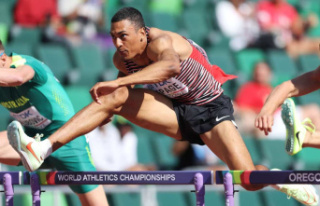