House of Representatives: A never-ending election to the US Congress

Each time, the ritual is the same. 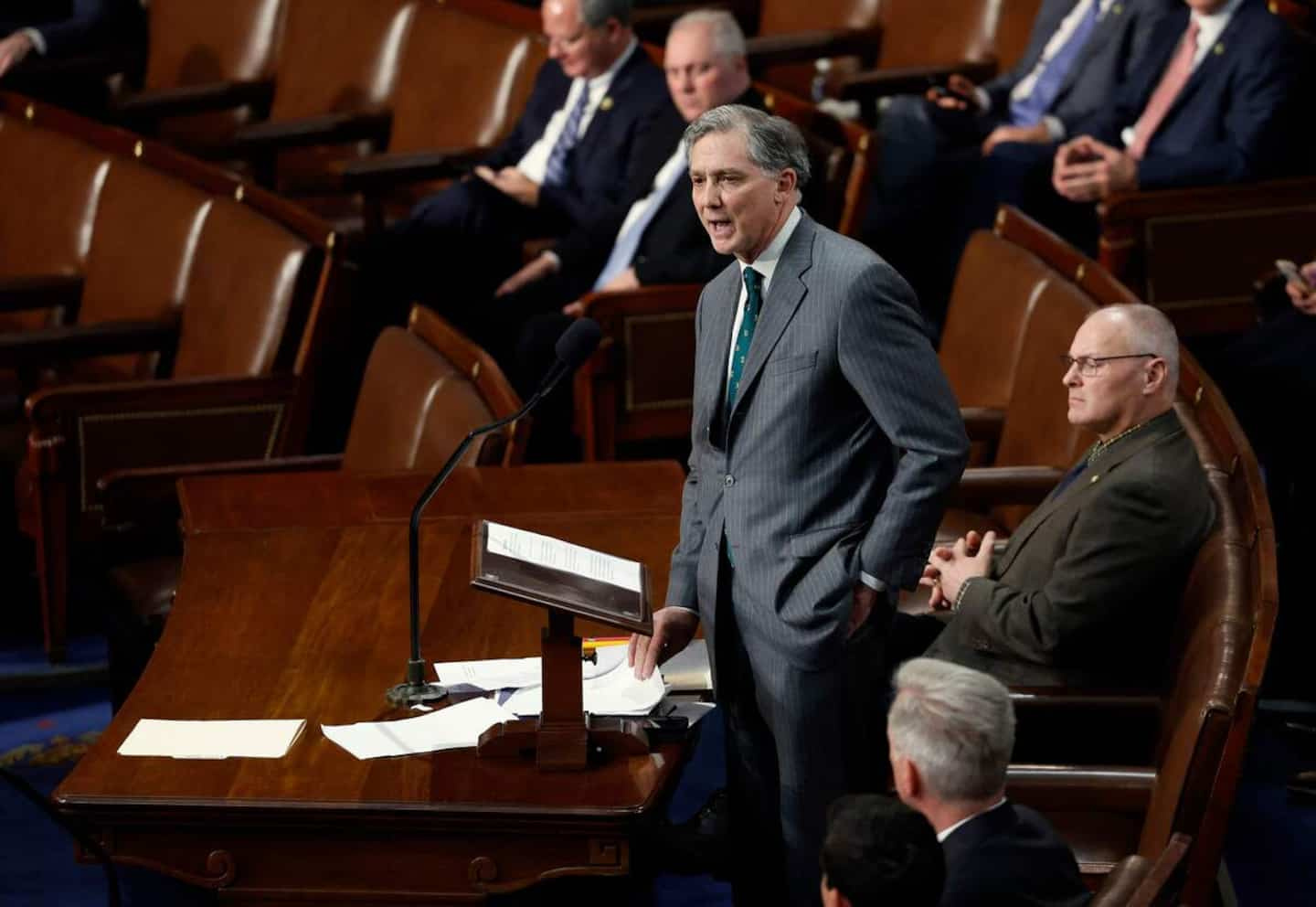 Each time, the ritual is the same. A series of candidates, speeches, a long count of the votes... and, always, the lapidary "no "speaker" was elected". Delivered by the Clerk of the US House of Representatives, it reminds everyone of the chaos into which this institution has slipped since Tuesday.

• Read also: The House of Representatives still does not have a president

• To read also: Still no “speaker” in the American Congress after a fourth vote

In this hemicycle without windows, lit with yellow spotlights, the votes follow one another and resemble each other, giving the strange impression of an endless day.

Installed at the back of the hemicycle under a clock which illustrates so well the slowness of a process usually so fluid, about twenty troublemakers are conspiring.

Members of the most conservative fringe of the Republican Party, these Trumpists have promised to do everything to prevent tenor Kevin McCarthy from accessing the perch, effectively paralyzing the entire procedure.

To try to convince these free electrons to fall into line, many negotiations are taking place in the galleries adjacent to the hemicycle, from where the elected officials tumble out of breath to announce their vote when the time comes.

In the Republican ranks, where the vast majority wants to put an end to this revolt, impatience was felt in the tenth round - and third day - of a vote whose outcome is anything but certain.

Like Jefferson Van Drew, elected from New York, who hides his annoyance even less than his pair of white cowboy boots, sticking out of his costume.

"I'm voting for Kevin McCarthy, and can you please turn down the air conditioning," claims Republican Nicole Malliotakis, seated in the front row, rubbing her hands in an attempt to warm up.

These repeated votes cause some to fall into the arms of Morpheus. But the 434 members of the House of Representatives, the scene of this singular spectacle, will continue to vote until a president is elected.

The cameras of the American parliamentary channel, usually subject to very strict rules on authorized shots, take advantage of this temporary freedom by capturing all these moments of life, to the delight of American viewers.

In the Democratic ranks, where the elected officials all rise en bloc, as if to accentuate the Republican divisions a little more, we are busy as best we can. Joe Biden's party may unite around its leader Hakeem Jeffries, but neither does the camp have enough votes to end this paralysis, unprecedented in 160 years.

Comfortably installed on brown armchairs, elected officials in the second row exchange the latest newspapers. A few rows behind, young Alexandria Ocasio-Cortez exchanges faces with the newborn of one of her colleagues.

In the far background, a man in a red tie takes advantage of one of the many standing ovations that animate this strange process to do some stretching.

The new elected officials - who for lack of a president have not yet been able to take the oath - are photographed alongside the former "speaker" Nancy Pelosi... whose replacement is long overdue.

1 A pedestrian seriously injured in a parking lot in... 2 Who was really Louis Dantin, the mysterious mentor... 3 “Life According to Otto”: Tom Hanks warms hearts 4 Movie theaters full during the holidays 5 Pimping: a pimp will have to return $ 52,500 to his... 6 Nick Suzuki among NHL stars 7 RELEASE: Tech4Nature project to study the impact of... 8 Val-Alain snubbed for donating residential land 9 World Juniors: a second consecutive gold medal for... 10 A seventh straight loss for the Canadian 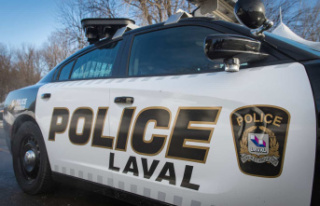 A pedestrian seriously injured in a parking lot in...