Despite signs of a slowdown, housing market prices will finally have continued to grow significantly in 2022, forcing buyers to pay ever more to hope to become homeowners in Quebec. 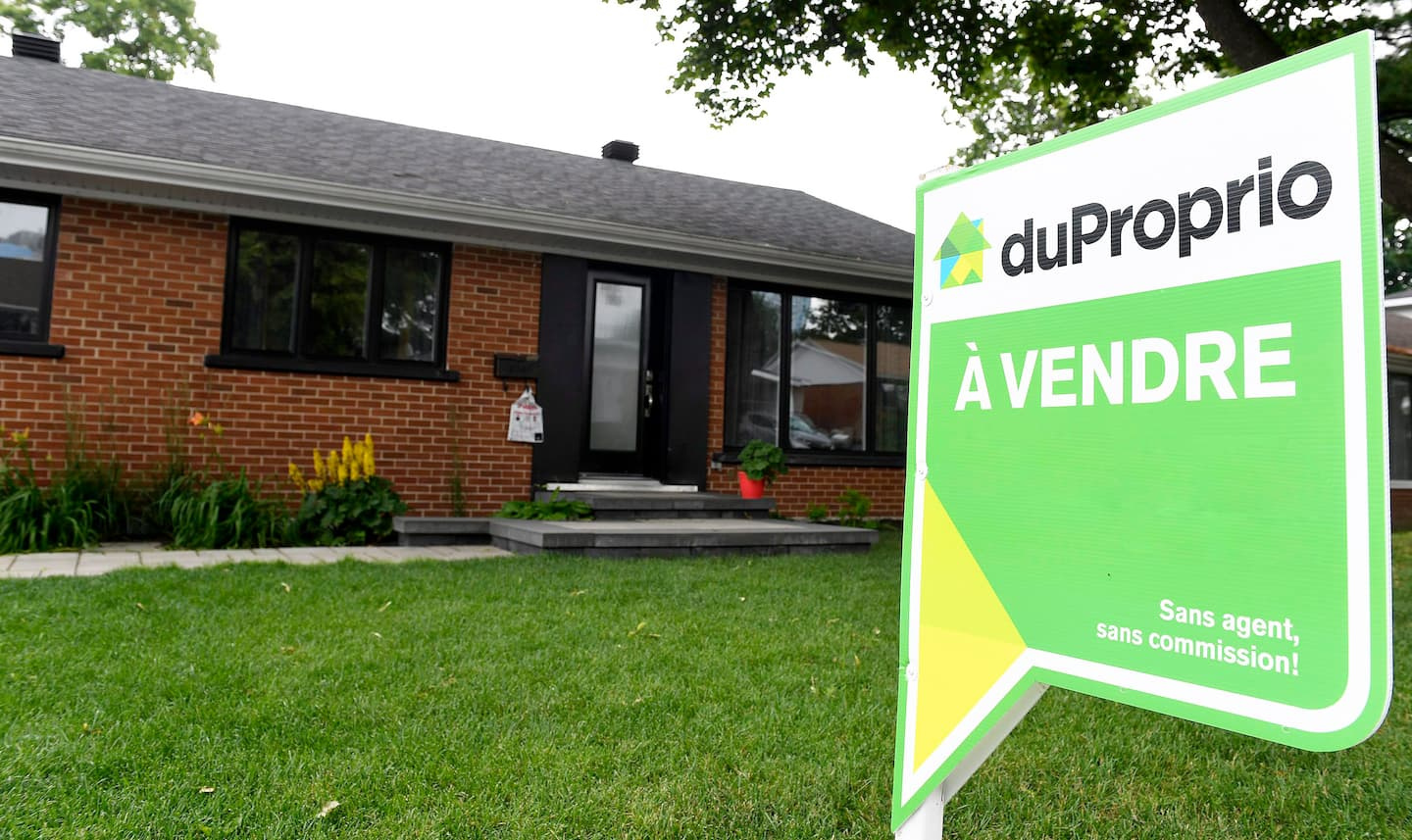 Despite signs of a slowdown, housing market prices will finally have continued to grow significantly in 2022, forcing buyers to pay ever more to hope to become homeowners in Quebec.

According to the latest data from the Association professionnelle des courtiers immobiliers du Québec (APCIQ), the median price of single-family homes has jumped 14% in twelve months to exceed $415,000. That of condominiums increased by 12%, reaching $366,000.

“The price declines caused by the successive increases in the key rate in 2022 have not been felt everywhere with the same intensity, acknowledges Charles Brant, director of the APCIQ’s market analysis service. The Montreal region was hit first. But others will surely follow; We expect a very different outcome in 2023.”

The North Shore stands out

In Quebec, it is in the Basses-Laurentides, the vast Northern Crown of Montreal and Laval, that prices have experienced the most marked increases. In fact, the median price of a single-family residence has increased by 16% in 2022. In a single year, it has gone from $422,500 to $490,000.

These data are the result of a year that will have unfolded in two periods and will have been marked by the continuation of the real estate overheating of recent years. Starting in April, the markets cooled and prices rebalanced. At the end of December, Desjardins estimated the drop in property prices in the province at 6.4%.

But, it's quiet in Montreal

More stable, despite market conditions that are also tending to tighten, the Québec City region experienced price variations closer to the average. House and condo prices have both increased by 10% in the past year.

For the time being, everywhere in Quebec, the market remains in favor of sellers. This despite a rise in inventory and a significant drop in transactions.

In December, according to Terram, residential mortgage applications were down 45% compared to 2021. An upcoming hike in the key rate could exacerbate this trend. If the latter continues, the APCIQ expects prices to fall by 5% on average in 2023.

**The most recent data for the Gatineau, Sherbrooke, Trois-Rivières and Saguenay regions exclude data for the fourth quarter of 2022. They correspond to the median price for the previous 12 months, as recorded on September 30, 2022.

1 An Italian billionaire buys in Charlevoix 2 A Quebecer bets on an oil services company in Western... 3 A mysterious injury for Mathew Barzal 4 Kevin McCarthy finally becomes Speaker of the US House... 5 Spain lost 1,204 self-employed workers in 2022 and... 6 Make way for the year of assisted suicide 7 Abandoned Travellers: Where is our Charter? 8 2023: let's try to predict the unpredictable! 9 Climate extremes: Quebec must be prepared 10 The 5 works of Legault in 2023 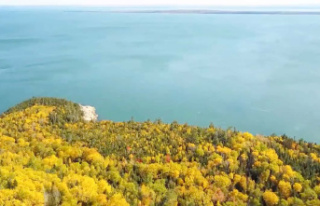 An Italian billionaire buys in Charlevoix