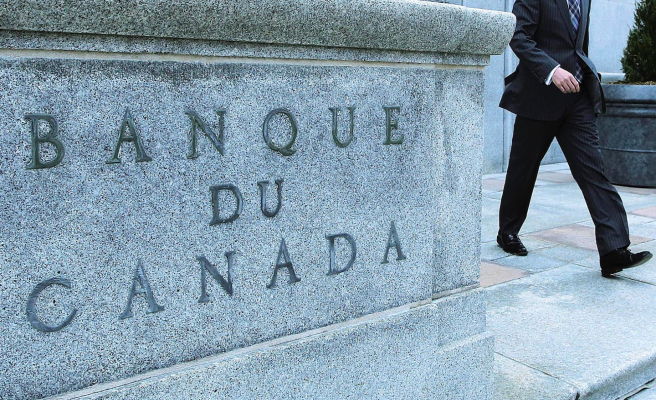 “We are sounding the alarm about the high debt levels of many Canadian households and high house prices,” Central Bank Governor Tiff Macklem said this morning in presenting his Financial System Review.

He points out that the problem is not new, but that it has increased sharply during the pandemic since housing prices have increased by around 50% on average since the start of the health crisis. The biggest price increases have been seen in the suburbs of major cities, particularly in Montreal and Toronto, the Bank says.

“Throughout the pandemic, an increasing number of Canadians have taken out a very large mortgage relative to their income, and have it with a variable rate and an amortization period of more than 25 years. And according to our models, the liquid assets of the most indebted households increased only slightly during this time,” Mr. Macklem said.

However, households who bought a property at a high price between 2020 and 2021, when mortgage rates were at their lowest, will have to renegotiate their rate in 2025-2026, when they are likely to be at their highest.

In its review, the Bank simulates that rates will rise to 4.4% (variable rates) and 4.5% (fixed rates). In such a scenario, households will see their median monthly payments increase from $300 (fixed rate) to $700 (variable rate), calculates the institution.

The most indebted households who have chosen a variable rate will suffer the largest increase, to $1,000 per month. Added to this will be the increase in gas and food prices and all their other costs since the rates for other loans (car, credit card, etc.) will also increase.

1 LeBron James wants to buy a team in Las Vegas 2 The Blue Jays' best prospect is coming 3 Ukraine has exhausted all its weapons and is totally... 4 Five firearms seized and two individuals arrested... 5 Medical assistance in dying bill will not pass 6 The “green plants” deputies have done little work... 7 Financial assistance to the SPVM to fight against... 8 The river as a highway for public transport? 9 Shane McClanahan musèle les Cardinals 10 The CDPQ invests in the engineering company Bouthillette... 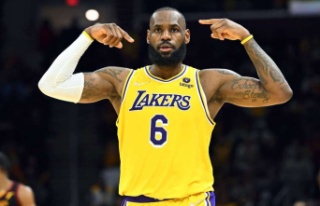 LeBron James wants to buy a team in Las Vegas