How to learn to live with your voices

More than 10% of Quebecers hear voices, without necessarily being schizophrenic, according to researchers and organizations trying to help them learn to live with this little-known phenomenon. 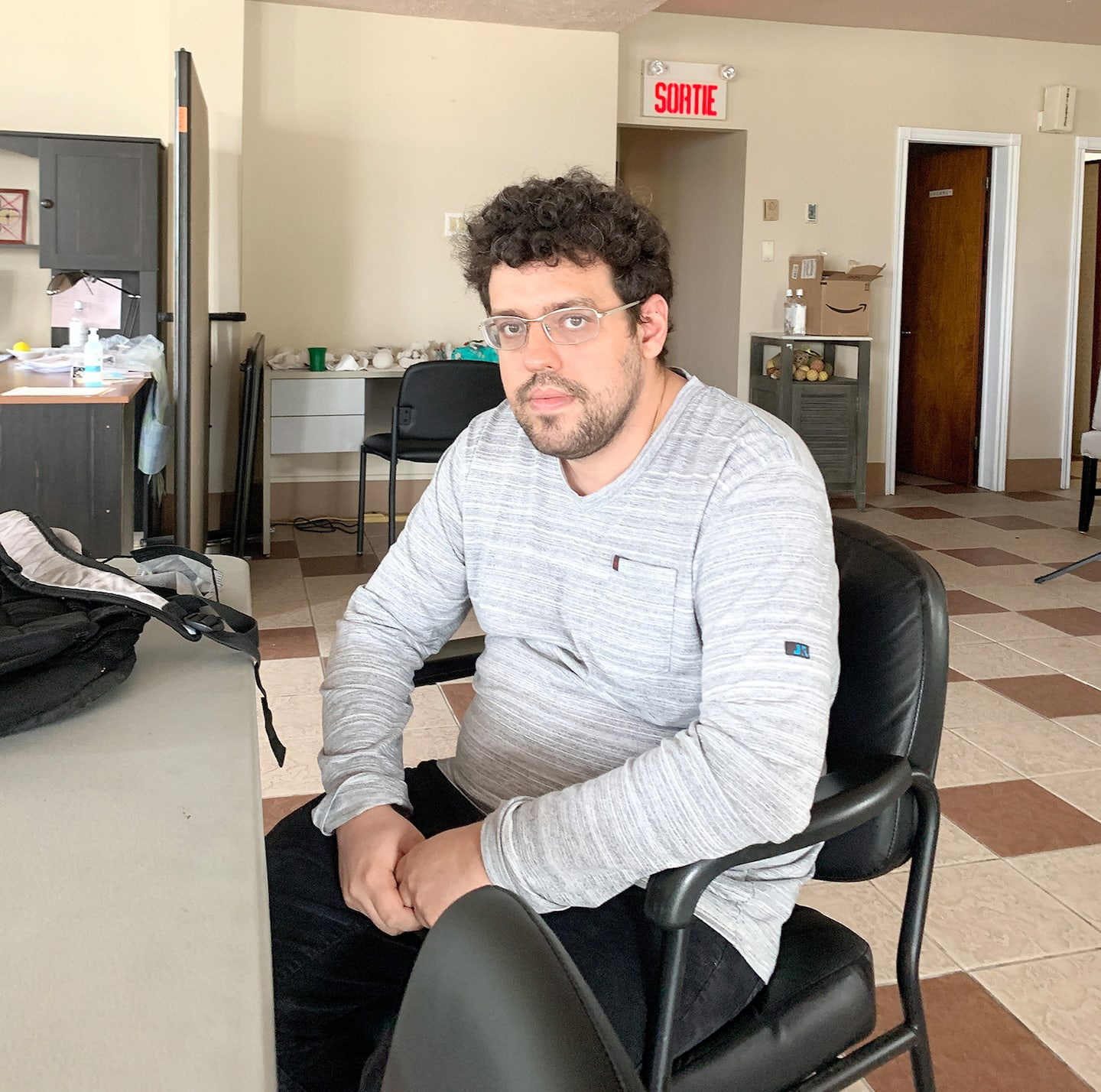 More than 10% of Quebecers hear voices, without necessarily being schizophrenic, according to researchers and organizations trying to help them learn to live with this little-known phenomenon.

“The voice has the same effects, the same consequences as a flesh and blood person. It provokes emotions, ”explains Myreille St-Onge, retired professor at the School of Social Work and Criminology at Laval University.

“Some do not seek help because they do not perceive their voices as very negative and function well,” continues the one who is one of the pioneers of research on voice agreement in Quebec.

In more than 70% of cases, the voices appear as a result of trauma.

"If we start working on the meaning of voices, we see that there is a link with past difficult experiences," says Julie Ohanessian, clinical development coordinator at the Inter-Section Center in Gatineau.

The voices can also echo the difficulties these people are experiencing at home, their poverty or their low self-esteem.

To help health professionals better understand their reality, a group of Quebec researchers is currently working on a prototype 3D sound simulator that reproduces a typical auditory hallucination as faithfully as possible.

This project, which encompasses psychiatry, engineering, sociology and sound creation, will ultimately allow a better understanding of the impact of voices on the daily lives of people living with this phenomenon.

At the same time, groups of voice hearers have developed across Quebec since 2007.

These workshops offer "a safe space to speak without being judged, without anyone saying whether it's true or not true," says Steven Barron, who co-hosts a group at the Le Rebond center in Montreal.

Le Journal, for its part, was able to attend a session offered by the Center of activities for the maintenance of the emotional balance of Montreal-North.

For almost an hour, two facilitators, including a voice hearer, and three people who live with this phenomenon discussed their relationship with their voices and their journey towards accepting them.

“I put a lot of effort into these meetings to be able to dissect my illness and how to make my voices attenuate,” explains Keven Gagnon, who has been taking part in the workshop for three years.

“I feel less alone, it shows me that other people share my opinions,” says Mario-François Gazzero Ouellette, co-host of the group.

“Voice hearers are sometimes invaded by their voices. Seeing someone who has done the process is beneficial and gives hope,” says Ms. Ohanessian, who provides training to facilitators of these groups. 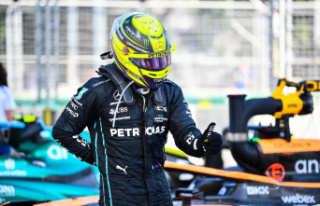 Canadian GP: Lewis Hamilton assures that he will come...