T-shirts at around $6, dresses at $9: "ultra fast fashion" brands are pushing the limits of low prices by producing ever more at the risk of a catastrophic ecological impact, with the target audience being 25 and over. 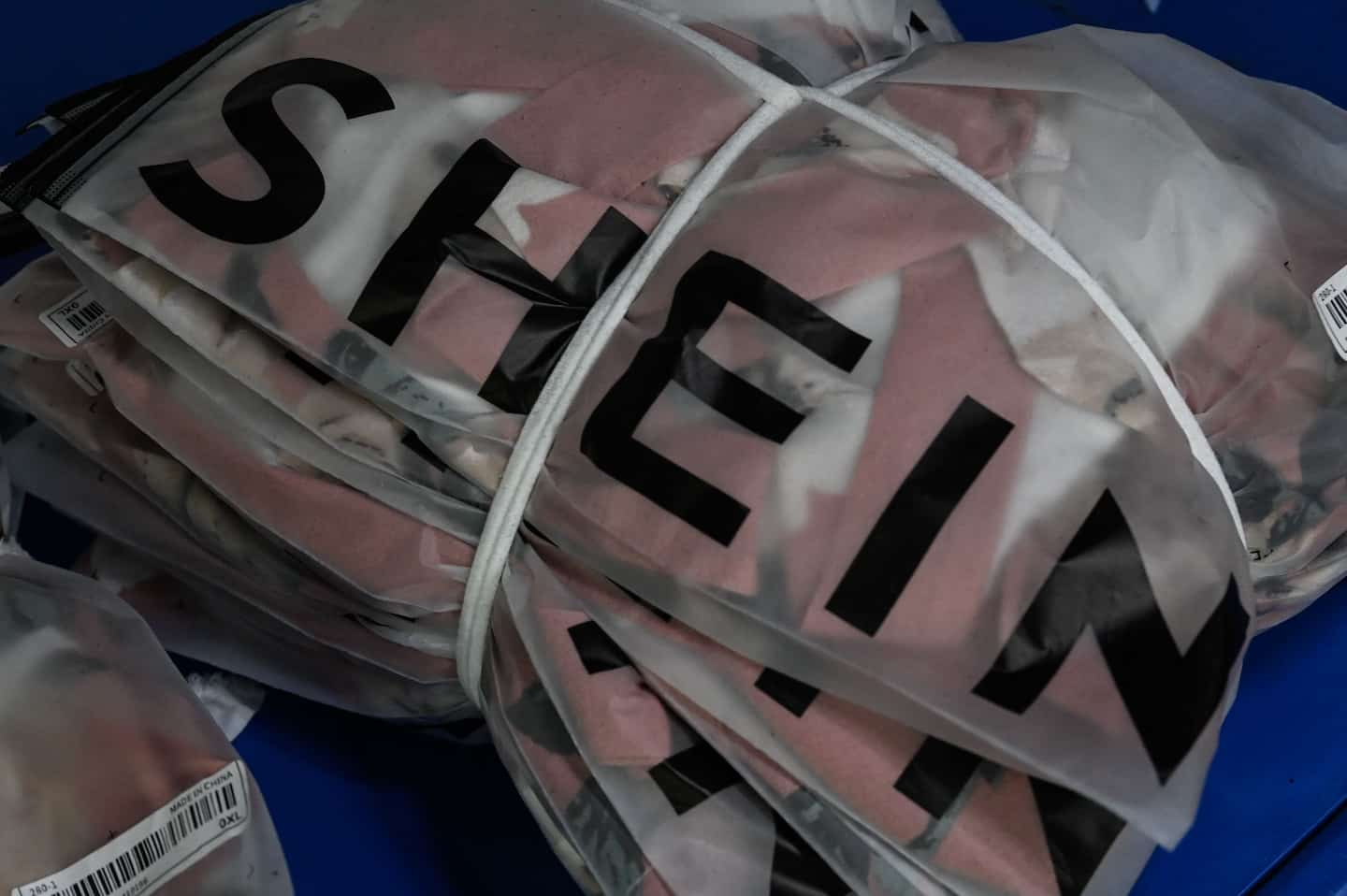 T-shirts at around $6, dresses at $9: "ultra fast fashion" brands are pushing the limits of low prices by producing ever more at the risk of a catastrophic ecological impact, with the target audience being 25 and over. less.

It's "ultra fast fashion": a gigantic number of items and new references every day, new collections in record time, even faster than the giants of fast fashion like H

At the risk of multiplying practices that are not very ecological. "Many of these cheap clothes end up (...) in huge landfills, burned on open fires, along river beds and thrown into the sea", in countries like Kenya and Tanzania, denounced environmental NGO Greenpeace in April.

However, despite the opacity of a sector that remains extremely discreet about its results, the success is undeniable.

SheIn thus saw its sales jump by 60% in 2021, propelling its turnover to sixteen billion dollars, according to Bloomberg, on the heels of H

Lola, 18, orders two to three times a month on SheIn, for an average basket of around 70 euros and around ten items. For the Nancy, this very popular brand in her entourage makes it possible to follow the trend "without spending an astronomical sum".

Low prices are at the heart of the success of these companies among young people, whose limited purchasing power leads to "seek quantity rather than quality", underlines Valérie Guillard, university professor at Paris-Dauphine.

There is also the appeal of a never-worn product, which “was made for you”, while second-hand, also cheap, is aimed more at a “committed” public, according to the expert. Generally “at equal price, we prefer new”.

To remain essential among young people, the brand is omnipresent on social networks. The format of hauls - videos where consumers unpack packages and try on clothes facing the camera - has particularly contributed to its popularity on TikTok, a network popular with teenagers and young adults.

Margot, 25, says she doesn't choose to watch these types of videos, but they appear in abundance in the content offered to her. “It necessarily made me want to at least once,” she admits.

To benefit from extensive exposure at a lower price, brands rely on "micro-influence": partnerships with people followed on social networks by a small number of subscribers, but who benefit from proximity and greater confidence in their community.

But the other side of low prices are these social or environmental scandals.

The Swiss NGO Public Eye has thus found, in a survey published in November, that employees of factories in China subcontracted by SheIn worked up to 75 hours a week, an illegal rate in the country.

Fast fashion, the third most water-consuming sector, is also responsible each year for 2% of global greenhouse gas emissions, as much as international air transport and maritime traffic combined, according to the Transition Agency. ecological (Ademe).

The muse of the youth movement for the climate, Greta Thunberg thus denounced last year on Instagram a sector which "contributes enormously to the emergency (...) ecological".

The authorities are also beginning to scrutinize the practices of these brands and the British Competition Authority (CMA) thus announced on Friday the opening of investigations into Boohoo and Asos in particular, fearing "greenwashing", namely false environmental promises on certain products.

Charlotte, 14, has chosen to stop the SheIn and Emmiol orders. "At the time, I was happy to have new clothes, but then I felt guilty," she explains.

The teenager admits to being tempted again. But now, “when I see pretty things on SheIn, I look for them on Vinted,” a site selling second-hand clothes, she says.

1 $100 million in emergency federal aid for Transat 2 [IN IMAGES] Kentucky flood death toll rises to 15... 3 An unforgettable 30-second private meeting with the... 4 Condom removal without consent: Sexual assault charges... 5 Passport Crisis: Transfer Requests at Service Canada... 6 A Quebecer joins the Alliance 7 Hospitalizations related to COVID-19 down in Quebec 8 Meeting of the Pope with indigenous delegations 9 Will Smith gnawed by remorse more than three months... 10 Twitter's lawsuit against Elon Musk will begin... 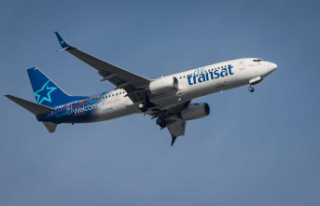