How we became the bad guys

A few days ago, two young emergency physicians who had worked at the Jewish General Hospital in Montreal for two years decided to leave Quebec for Toronto because of the terrible Bill 96, "which could (but no one yet knows) be damaging". 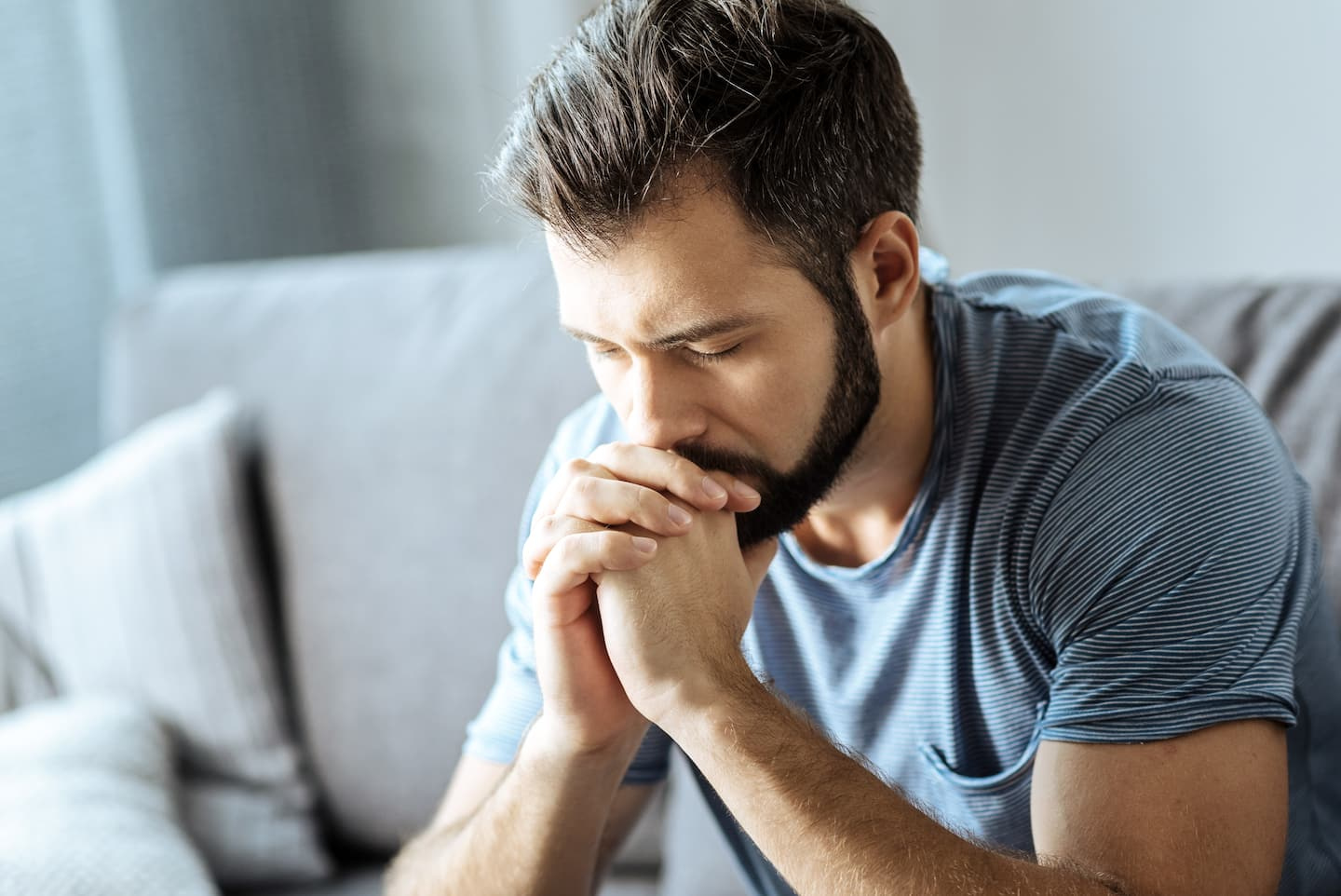 A few days ago, two young emergency physicians who had worked at the Jewish General Hospital in Montreal for two years decided to leave Quebec for Toronto because of the terrible Bill 96, "which could (but no one yet knows) be damaging".

The CTV network hastened to devote a long report to them, in order to show how Bill 96 will have disastrous repercussions on the Quebec health network.

A STORY OR AN ANECDOTE?

As one surfer on his Twitter account humorously wrote: "Everything about French in Quebec seems to be anecdotal, but two doctors moving to Toronto, it becomes disturbing proof that Bill 96 is harmful... Thank you CTV for the quality info. »

This user is right.

Every time a media releases a story about the difficulties for francophones in Montreal to be served in their language (or even to be treated in their language, as happened to my wife at the Jewish General Hospital of Montreal), these stories are said to be mere "anecdotes".

We could release 500 such stories, all of which would be seen by the Canadian media as mini-storms in a thimble.

But when two English-speaking doctors – or two future veiled teachers – decide to lift the hats because of Laws 96 or 21, suddenly it becomes a story of national importance, proof by A B that there is something rotten in the kingdom of François Legault.

When Francophones denounce a situation, they complain with their mouths full.

But when English-speaking Quebecers complain, Canada as a whole gets on its high horse!

Because in Quebec, Anglophones are a minority.

While Francophones constitute a majority.

Except on the side of the francophone minority, of course.

This is Canada's new find.

The new magic trick, which completely transforms the national narrative.

French-speaking Quebecers are not a minority, as we have been saying for 155 years... but a majority!

They are not poor victims... but wicked executioners!

Who suffocate their minorities!

Admit it: you had to think about it.

As a strategy, it borders on genius.

It's like judo: you use your enemy's strength to knock him down and knock him to the ground.

Your opponent keeps claiming privileges by saying that he is in a minority position – therefore, in danger?

You overturn the table, and you present him as a tormentor!

The one everyone boos!

We applauded before the courage of French-speaking Quebecers?

We now curse their intolerance!

It is no longer the Gauls who are the poor devils, no! It's the Romans!

The good and generous Romans, who just want to civilize the barbarians!

THE WORLD UPSIDE DOWN

In short, let it be said: in Quebec, it is not French that is threatened, it is English!

1 So tell us the truth! 2 Towards the worst semester of the Fund 3 Shinzo Abe: Legacy, Controversies and Challenges 4 Cine nostalgia: “Tron” celebrates (already?!)... 5 Russian snow crab weighs down our markets 6 Death sentence for man behind 7 The president of Sri Lanka on the run, his palace... 8 Four injured in stabbing at hospital in China 9 Assassination of Shinzo Abe: what we know about the... 10 Succession of Boris Johnson: one of the favorites... 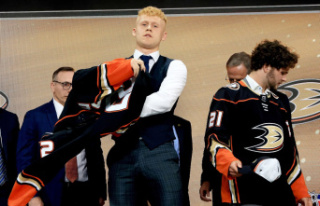 So tell us the truth!