Huge challenge for the Alouettes

The Montreal Alouettes are having a disappointing season so far and won't have it easy in their next two games. 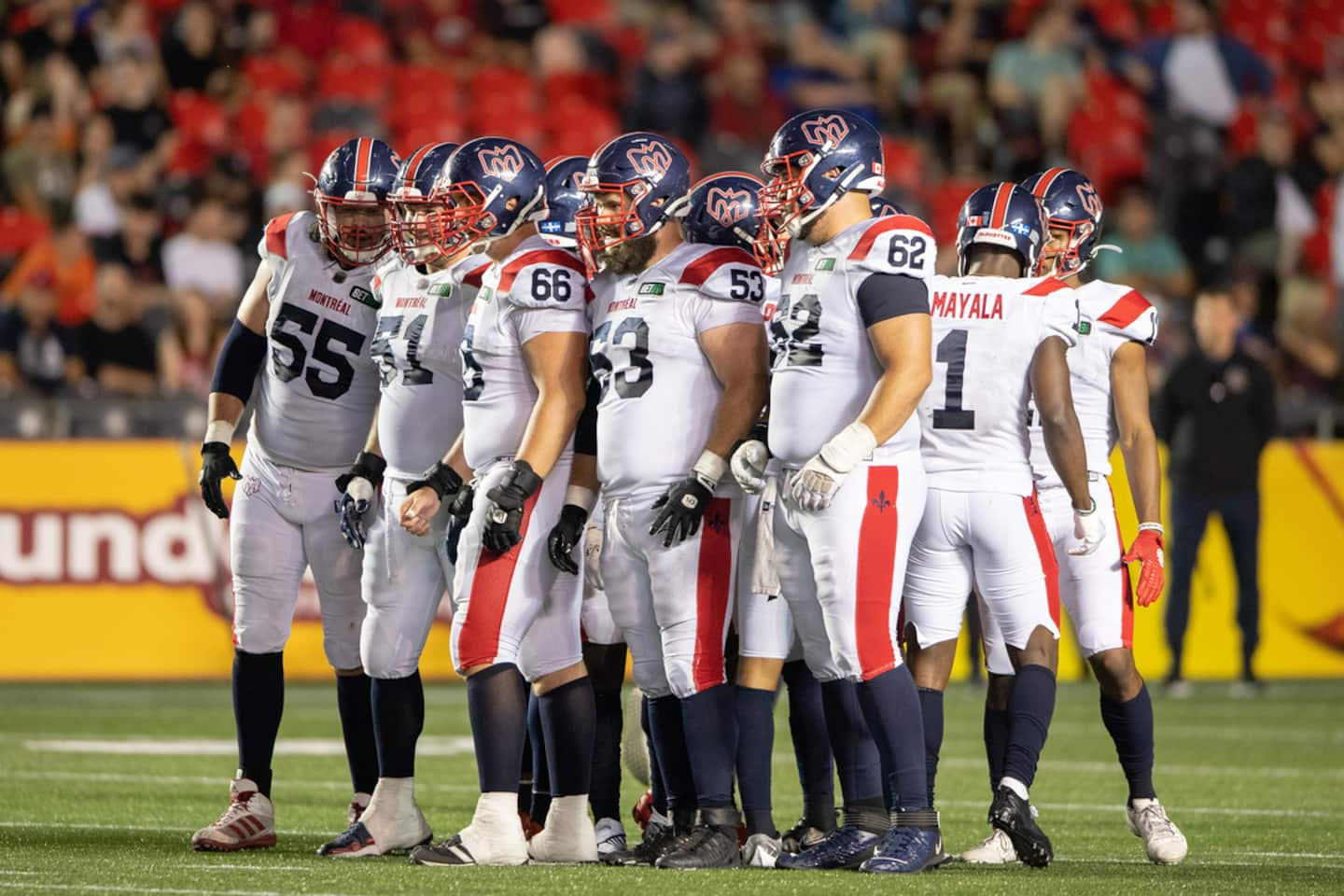 The Montreal Alouettes are having a disappointing season so far and won't have it easy in their next two games.

• Read also: LCF: one game at a time for the Blue Bombers

The team of general manager and interim head coach Danny Maciocia will face the Winnipeg Blue Bombers twice, the only team still undefeated in the Canadian Football League in 2022. The two-time defending Gray Cup champions will be First stop at Percival-Molson Stadium on Thursday and the Sparrows will then move on to Manitoba.

Earlier this week, Maciocia decided to see the glass half full.

“Hopefully everyone is going to be motivated and excited to experience this,” he said of the game against the 8-0 club.

“I had the chance to experience this type of situation in the past and it motivates you a lot during the week of preparation.”

“The pressure is more on them, because they have to defend their perfect record, for his part analyzed Marc-Antoine Dequoy. There's always less expectation when you're the underdog."

The Quebec marauder also added that he was convinced that his team would do their homework to be able to put an end to the success of the Blue Bombers.

To get there, the Alouettes (2-5) will have to stop shooting themselves in the foot. In seven games this year, they have lost four games by one possession and suffered two losses by one small point.

"The solutions are in our locker room," Maciocia said, however.

“The staff are there. When we look at our last three games, we were in the game. We just have to find a way to get the win."

The GM therefore decided to bet on stability, an element that has made the success of the Blue Bombers in recent years according to him.

“The leaders and the core [of players] has been the same for quite a while. It wasn't easy at first when Kyle Walters [the GM] and Mike O'Shea [the head coach] arrived. They had a plan and they stuck to it. Today we can see the results.”

The two leaders of the Winnipeg club have served since 2013 and 2014 respectively. The Blue Bombers started having winning campaigns from 2016.

To return to victory, the "Als" will benefit from the return to play of linebacker Chris Ackie, who should play a first meeting since June 16.

“We miss him a lot both on and off the pitch. When we talk about leadership, we also miss it,” said Maciocia.

"He brings us so much leadership," added defensive coordinator Noel Thorpe. He's quite an athlete and he's so versatile. He can put pressure on the quarterback, defend against the pass and hit. It's a big plus when he's part of our training."

1 LCF: one game at a time for the Blue Bombers 2 UK Parliament closes TikTok account after concerns... 3 OPEC barely opens the oil floodgates 4 Pelosi on Taiwan: unnecessary bravado 5 Drought in the Netherlands: shortage in the “land... 6 British Columbia: Lululemon founder offers $380,000... 7 Opposition urges City to do more about gun violence 8 Stunning new discovery for the creation of a male... 9 Mobilization to put local crab on the Quebec menu 10 16-year-old prodigy signs with Charlotte FC 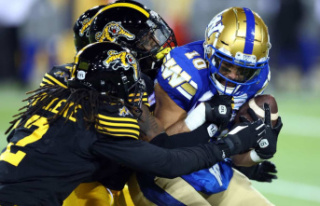 LCF: one game at a time for the Blue Bombers