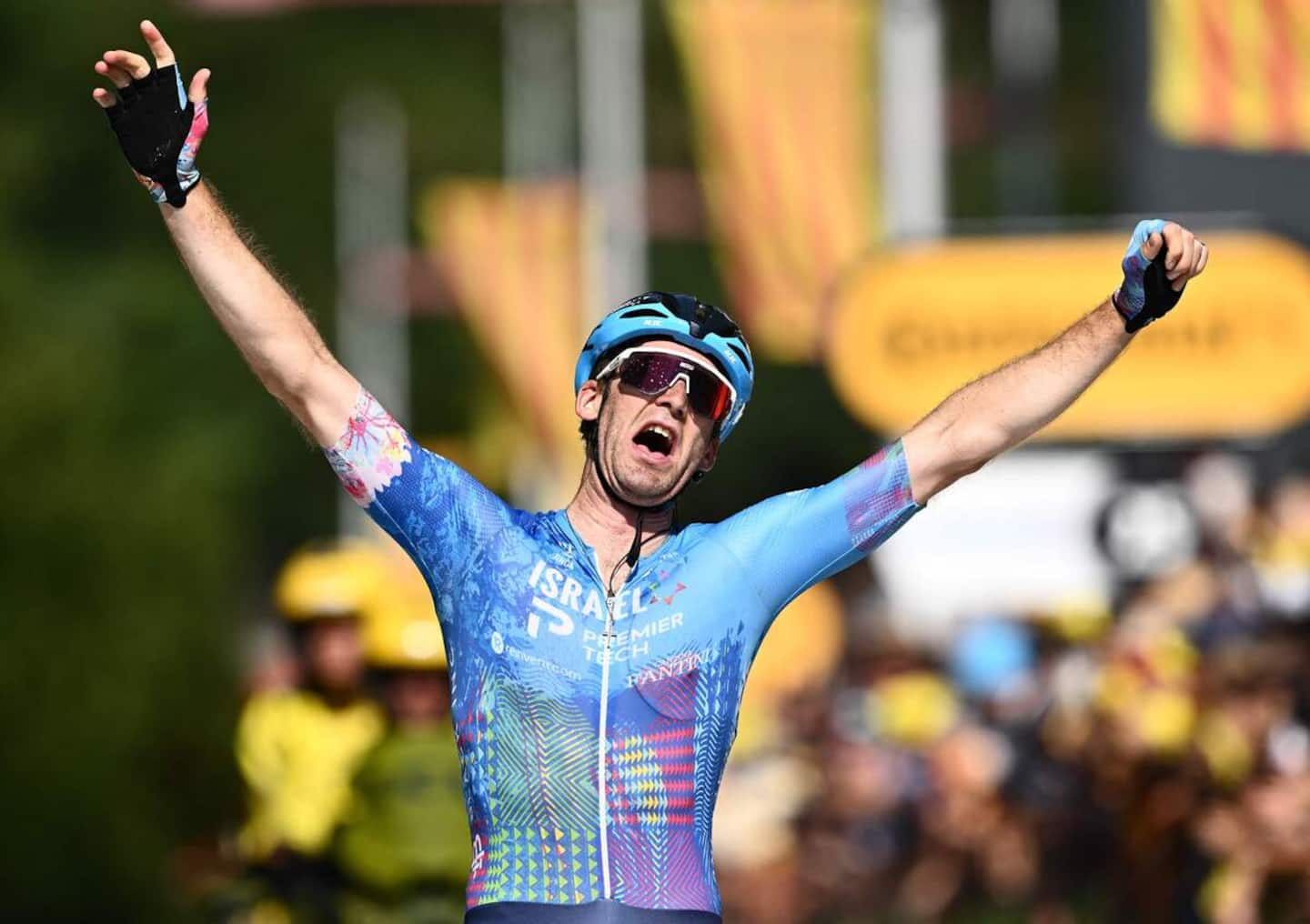 Quebecer Hugo Houle of the Israel-Pemier Tech team won the 16th stage of the Tour de France 178.5 kilometers long between Carcassonne and Foix on his own on Tuesday.

• To read also: “I have never cycled in such intense heat” – Hugo Houle

He becomes the first Quebec cyclist in history to win a stage in the Tour de France and the first Canadian since Steve Bauer in 1988.

A member of the initial breakaway of 29 riders, Houle managed to escape alone with around 40 kilometers to go. On his heels, the American Matteo Jorgenson tried to come back on him, but the Canadian Michael Woods watched him closely.

Jorgenson finally crashed before getting back in the saddle.

At the finish line, Houle pointed to the sky to greet his brother who died in December 2012.

1 Samuel Montembeault got what he wanted 2 No salary arbitration for Vitek Vanecek 3 Montreal Pride: Rita Baga to host “Drag Superstars” 4 Strike by office workers at the Notre-Dame-des-Neiges... 5 [VIDEO] Spectacular fire in a village in east London 6 United Kingdom: Rishi Sunak still in the lead in the... 7 Motorway by bike in front of the entrance to the ambulances:... 8 Return of Mandatory Random Return to Country Testing 9 A full-time job in Laval for Kevin Poulin 10 Operated on the vocal cords, Claude Dubois postpones... 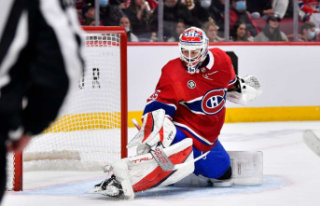 Samuel Montembeault got what he wanted