Human rights: Bachelet will not ask for a second mandate at the UN

UN High Commissioner for Human Rights Michelle Bachelet announced Monday in Geneva that she would not run for a second term. 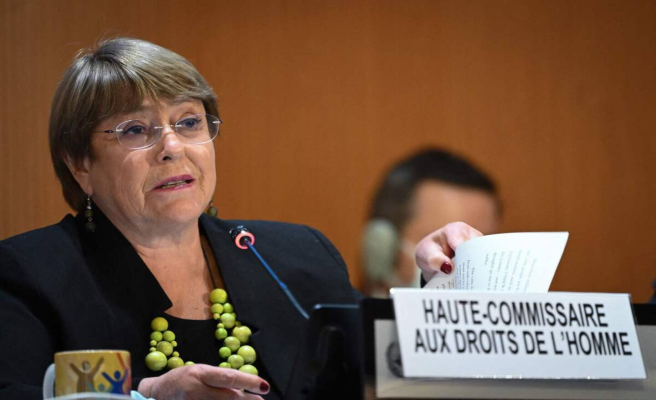 UN High Commissioner for Human Rights Michelle Bachelet announced Monday in Geneva that she would not run for a second term.

"As my mandate as high commissioner comes to an end, this 50th session of the Council will be the last at which I will speak," the 70-year-old former president of Chile told the Human Rights Council. United Nations Man.

Mrs. Bachelet gave no other indication to the delegates present in the Council room on the reasons for her choice.

The secret about his intentions had until then been well kept.

Many diplomats met by AFP in recent weeks admitted not knowing the intentions of the High Commissioner.

Bachelet - Chile's first female president, a victim of torture, was appointed high commissioner by UN Secretary General Antonio Guterres in 2018. Her term ends at the end of August.

It has been the subject of severe and repeated criticism in recent months, particularly from the United States, but also from major human rights organizations such as Human Rights Watch and Amnesty International. They criticized him for what they perceive as too lax an attitude towards China's human rights violations.

1 Estrie: the BEI launches an investigation in Stuckely-Sud 2 Pierre Bruneau: his retirement marks the end of an... 3 Coach at “La Voix”: Corneille wants to give back 4 The City of Saint-Jérôme creates its own legal affairs... 5 What is Ramsay Hunt Syndrome Justin Bieber suffers... 6 Quebec City Summer Festival: a “historic” frenzy 7 [LIVE] 110th day of war in Ukraine: here are all the... 8 Accused of forcing Rebel Wilson to come out, newspaper... 9 Festival d’été de Québec: the excitement of traders... 10 New dust storm in Iraq: Baghdad airport suspends flights 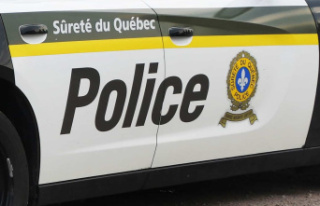 Estrie: the BEI launches an investigation in Stuckely-Sud