It is often said of people who get along immediately that there is “chemistry”. 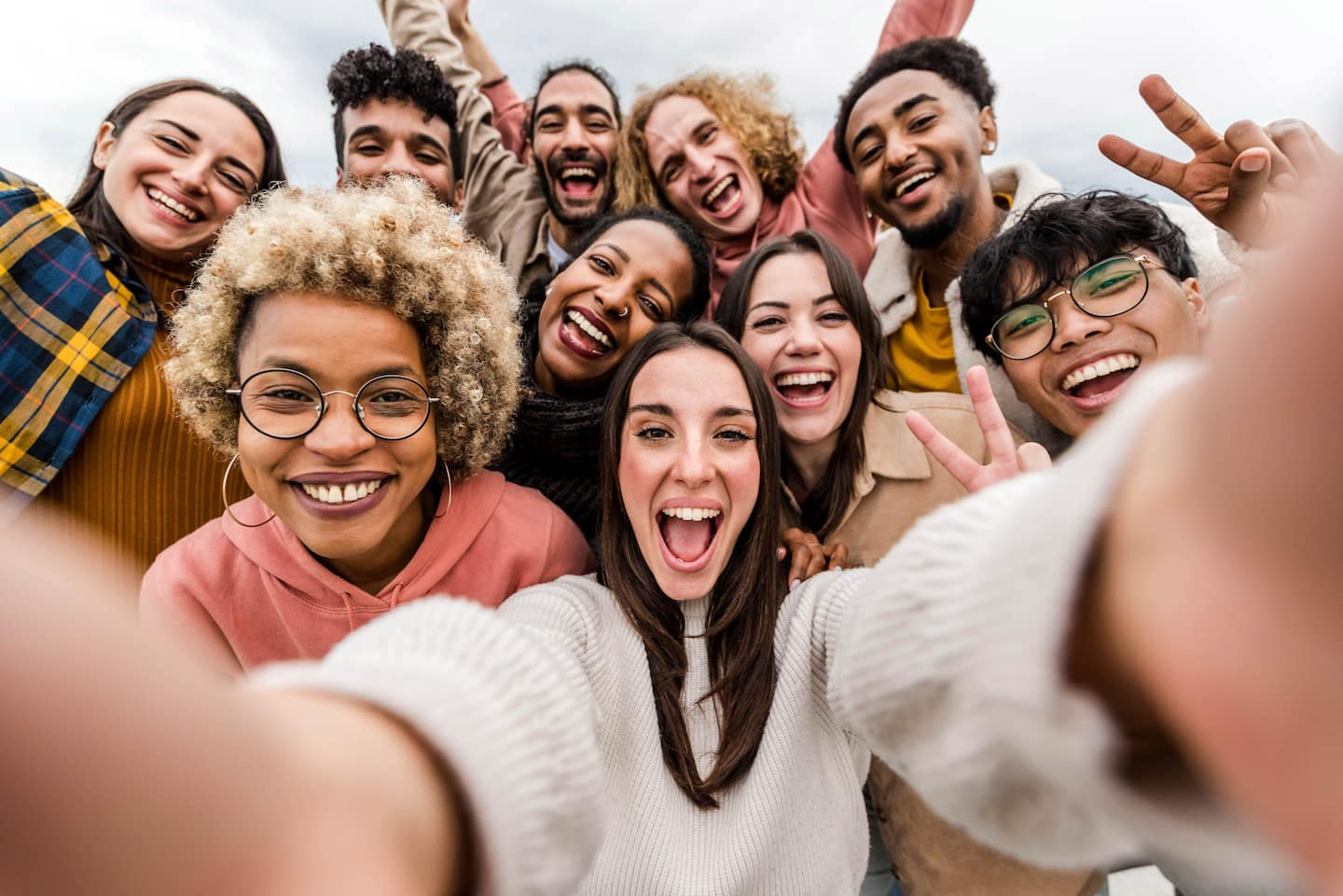 It is often said of people who get along immediately that there is “chemistry”.

Behind this expression there may be a truth, according to a study published in the journal Science Advances on Friday, which concludes that people who share similar body odors are more likely to become friends.

“Non-human land mammals constantly sniff each other out and, based on that, decide who their friends or foes are,” write a group of researchers led by Inbal Ravreby at the Weizmann Institute of Science in Israel.

As humans seek out friends who look like them, the team assumed that humans smell to estimate similar body odors and judge their friendly compatibility.

To verify this, they collected samples of friends of the same sex, not having a romantic relationship and saying that they had fallen in love with each other.

They found 20 pairs of acolytes, half male and half female, aged between 22 and 39.

To avoid any odor contamination, participants had to avoid certain foods and sleep away from their partner and their pets, in a cotton t-shirt provided.

The t-shirts were collected and then analyzed with an electronic nose, a machine for analyzing the chemical composition.

The researchers found that the scents of each pair of friends were generally closer than those of randomly generated pairs of non-friends.

To see if the machine's results matched human perception, the team recruited noses. They had to smell the scents of two friends, and a third scent — and managed to identify the pairs.

Another hypothesis could nevertheless explain this olfactory proximity: friends spend a lot of time together, and share common factors that influence their smell, such as where they live and what they eat.

The researchers therefore wanted to determine whether the smell predicts the friendly compatibility of two people who do not know each other.

By recruiting 17 strangers, they found that the similarity of smells predicted a good understanding between the two people in 77% of cases... and, conversely, a lack of chemistry in 68% of cases.

1 US Congress passes law to limit gun violence 2 Estrie: the police are looking for the suspect of... 3 A homecoming for Dale Tallon 4 Barry Trotz turned down the Jets offer 5 Joshua Liendo's turn to impress 6 NHL | Avalanche: Devon Toews, Lamoriello's Gift 7 The return of Bellane rosé! 8 US on 'narrow path to avoid recession',... 9 A former Canadian military leader at the head of Ukrainian... 10 Possible drowning in Rawdon: research is underway 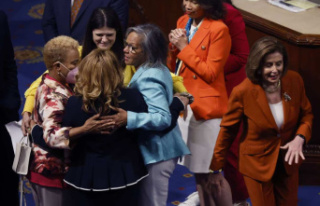