We are all mortal. 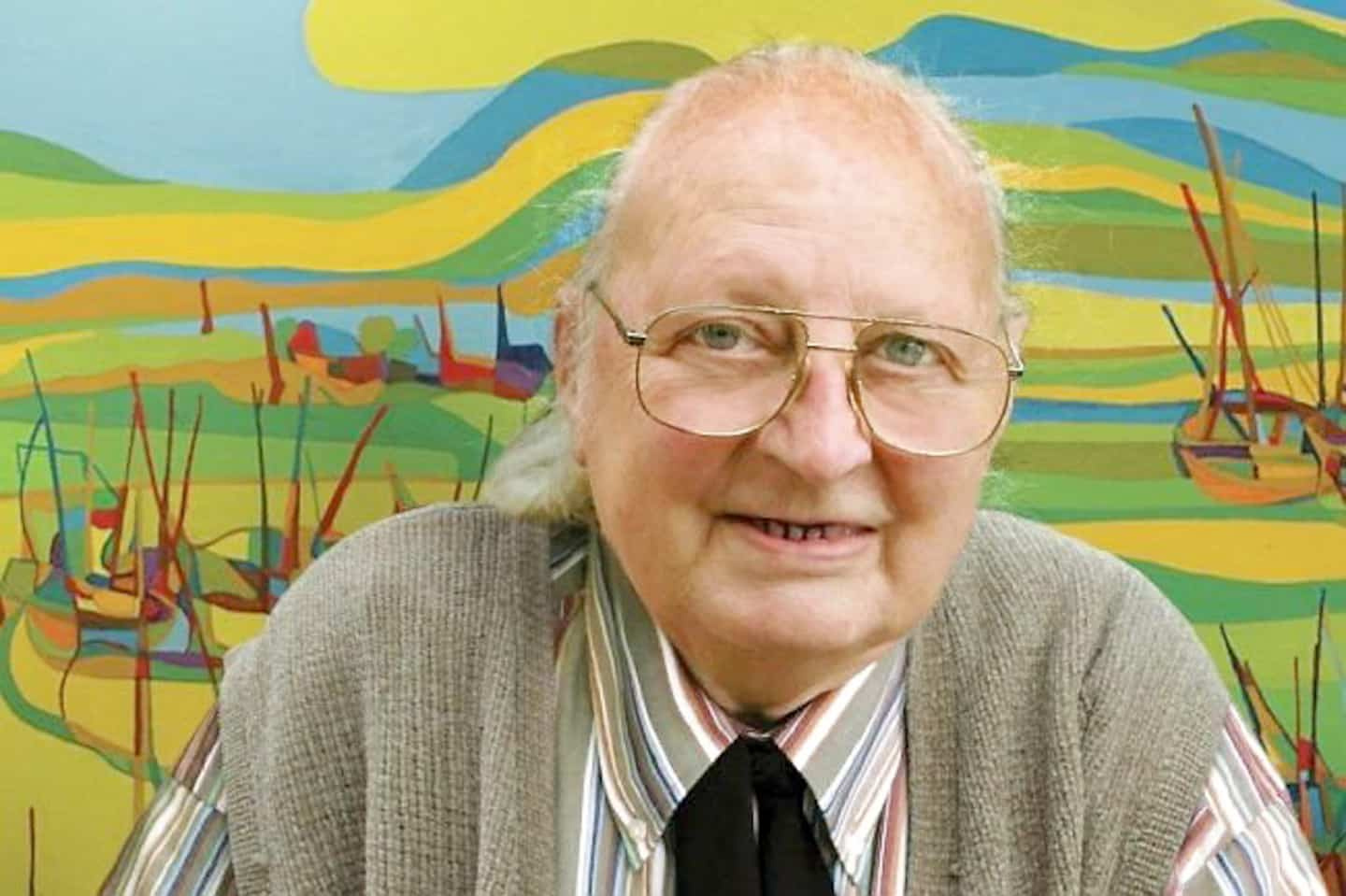 We are all mortal. No one is eternal. But our works and our deeds, good or bad, are so insofar as, from generation to generation, we keep them alive and active in the collective memory.

Keeping alive, active and transmitting the beautiful and immense work of the artist Pierre-Paul Bertin (1926-2006), this is what Paule Robert-Bertin, his lifelong spouse and accomplice, has been doing for several years...

Born in Beine-Nauroy, near Reims, France, he was a painter, sculptor, engraver and poet. A perceptive, honest and inspiring artist.

Endowed with a remarkable precocious talent, he joined the Ecole des Beaux-Arts in Reims at a very young age. He continued his technical and artistic training in Applied Arts at the Blot School.

He was trained by great masters, such as Gromaire, Villon, Zadkine, Paul Vincent.

He was recognized and in demand in France. His artistic career was then well established there when, thanks to the international symposium, he arrived in Quebec on July 14, 1966.

He was then 40 years old. And falls madly in love with Quebec, a new world rich in silence, vast landscapes changing with the seasons, and especially its river: the St. Lawrence.

Of this river, Pierre-Paul Bertin will say: “The Saint-Laurent has been and will remain the backbone of this magnificent country”.

He will teach at the École des beaux-arts de Québec and will work at the same time within the Quebec Ministry of Education, as a specialist in educational sciences.

From the Arts-Sciences-Lettres Society in Paris, he received the gold medal in 1985.

From the French government, in January 2000, he will accept the insignia of Chevalier de l'Ordre des Arts et des Lettres.

In the early 1990s, I had the privilege of visiting Pierre-Paul Bertin's garden and studio in Beauport, near Quebec. With my newcomer eyes, I saw his breathtakingly beautiful works.

Works with a wealth of light and movement that inspire and impose silence and respect... In particular his Miserere, a twenty-five square meter painting evoking the death camps of the Second World War.

In 1998, he published a collection of 100 illustrated poems.

Evenings spent with Pierre-Paul and Paule, I also remember his refined poetry dedicated to the value of love and friendship. It catalyzed his inspiration for painting, sculpture and engraving...

It is with his poetic and inspiring words that he spoke to me of the material and immaterial beauty of the St. Lawrence River...

It's summer. Time for holidays, tourism, rediscoveries and discoveries. If you go to Beauce, to the Marius-Barbeau Museum in Saint-Joseph-de-Beauce, you will see “Nature and Light in Motion”, the most recent exhibition of works by Pierre-Paul Bertin.

It is a creation inspired by the nature of Quebec, its river and its moving light effects.

1 Sunshine while waiting for rain on Tuesday in southern... 2 Play the safety card or try the circuit? 3 A discreet CEO equipped for the future 4 No comparison between China and democracies 5 France: the new government unveiled before the baptism... 6 Sinking in the South China Sea after a typhoon: 12... 7 Richard Séguin: happiness in balance 8 Prison system: even more elderly prisoners 9 Major fire and explosion in Sainte-Clotilde, Montérégie 10 Amateur boxing challenge: participants examined...... 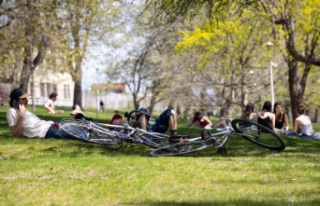 Sunshine while waiting for rain on Tuesday in southern...