Humidex 38 with risk of severe thunderstorms in southwestern Quebec

A low pressure system carrying the risk of thunderstorms, sometimes violent, is coming to southwestern Quebec on Thursday, with the potential for tornadoes in the afternoon in a context of high humidity. 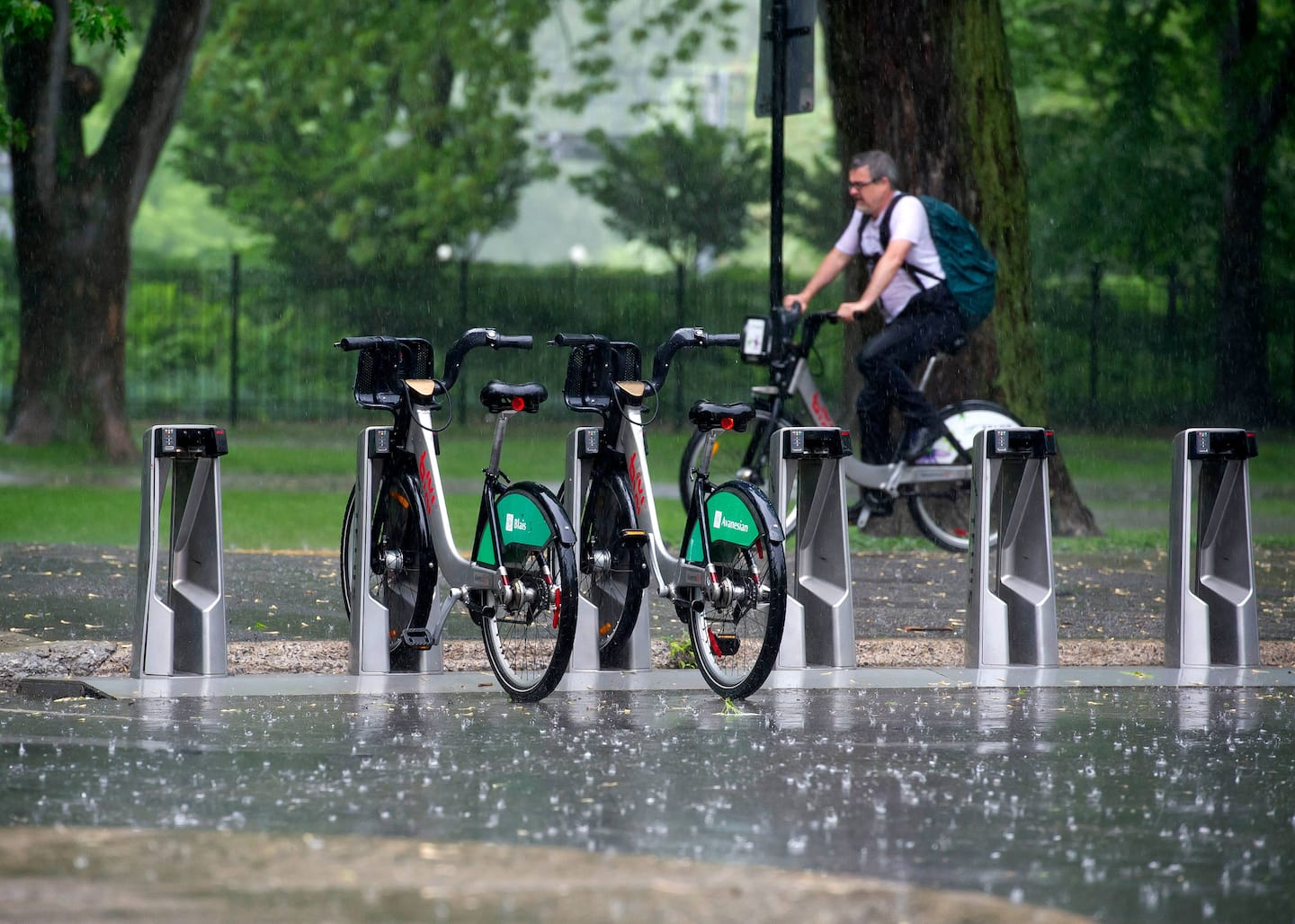 A low pressure system carrying the risk of thunderstorms, sometimes violent, is coming to southwestern Quebec on Thursday, with the potential for tornadoes in the afternoon in a context of high humidity.

Environment Canada has issued a special weather report for the Outaouais, Montreal, Laurentides, Lanaudière and part of Montérégie sectors.

"The main threats associated with these storms are strong gusts of wind as well as torrential rain," said the federal agency, which does not exclude the possibility of tornadoes during the day.

The sky will be overcast almost everywhere in these areas where the mercury will be on the rise with a Humidex 38 in Montreal and Montérégie, while showers are expected in Abitibi and areas to the north, according to forecasts from the federal agency.

The weather will be generally cloudy in the center of the province with still seasonal temperatures and the risk of thunderstorms for the regions of Quebec, Saguenay and Mauricie.

In the east of the province, there are some sunny spells with alternating sun and clouds in the Bas-Saint-Laurent and Gaspésie regions, while on the North Shore showers are expected in places after -midday.

1 Sex tourism at the Grand Prix: "We can't... 2 Ricova challenges the decision of the City of Montreal... 3 The CMM wants to protect its golf courses 4 The caribou strategy does not only concern ecologists,... 5 Landslide in Saguenay: the authorities meet the victims... 6 Terrorist group: RCMP conduct searches in Saint-Ferdinand... 7 Polytechnique Montréal: an honorary doctorate awarded... 8 A truck hits an overpass on Route 132 in Brossard 9 COVID-19: Quebec records 9 additional deaths 10 Ugo Fredette dismissed in Supreme Court 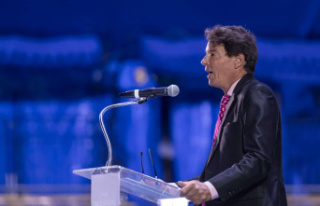