Faced with an upsurge in impatience and rudeness, Saint-Bruno-de-Montarville, in Montérégie, is relying on humor to raise awareness of incivility among its citizens and change their behavior. 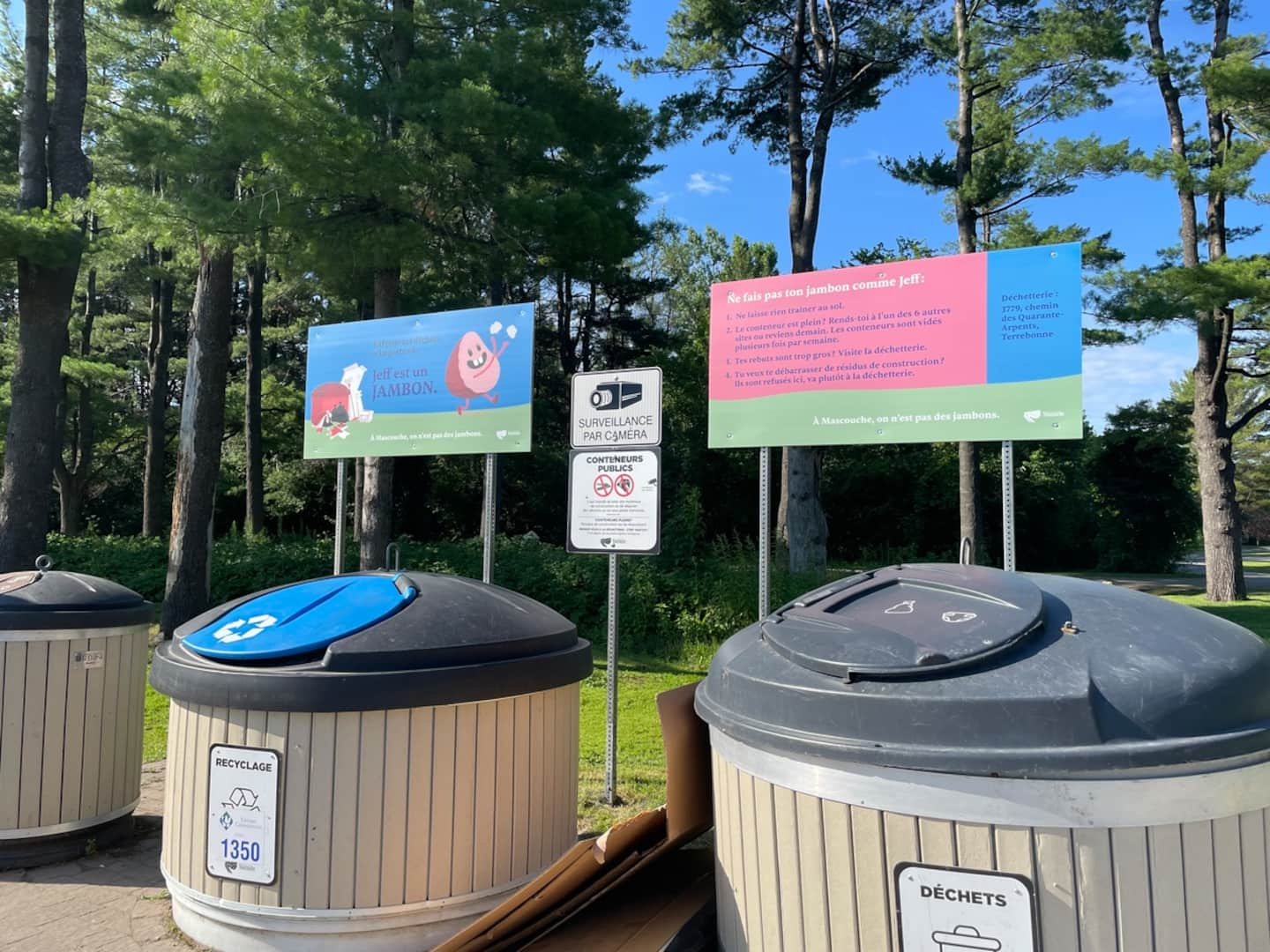 Faced with an upsurge in impatience and rudeness, Saint-Bruno-de-Montarville, in Montérégie, is relying on humor to raise awareness of incivility among its citizens and change their behavior.

Graffiti on street furniture, noises early in the morning, rudeness on social networks: in recent months, several events have been reported to the municipality by residents. It was therefore decided that action was needed and a campaign on incivility was set up.

“We didn’t want to lecture citizens, but we wanted them to understand respect for public space. This space is our home. We have to take care of it!” underlines the director of communications of Saint-Bruno-de-Montarville, Suzanne LeBlanc.

The City has called on the creative agency Tatum to create seven posters with a humorous connotation that address the sorting of residual materials, the good neighborhood to be preserved, social networks, rudeness, vandalism, sharing the road and the practicing sports.

Each poster, whose visual is similar to a comic strip, is represented by an animal. For example, on one of them, a dog is holding a bag full of excrement and it is written: “Even if it brings good luck, it goes in the trash, not elsewhere”.

Another is represented by a rooster holding an electric saw on which it is written: “Even if you are a handyman, it may not be the time”.

“We wanted it to be catchy, effective, concrete, fun, friendly, eloquent, simple and above all accessible, explains Karine Carrier, vice-president of the Tatum agency. In addition, we wanted to use the humorous angle so that it is light and that it makes you smile”, adds the one who says that she had a “crazy pleasure” working on this awareness campaign.

His agency took care never to use a verb in the imperative in order to avoid creating a feeling among citizens of being dictated to or ordered to behave. Additionally, the demonstrative pronoun was used rather than the personal pronoun to ensure a less accusatory tone.

The campaign will be deployed in the coming days on the territory of the city. “The posters will be displayed on our five electronic billboards and we will install the advertisements in strategic places, such as in parks and places frequented by cyclists and pedestrians. We will also publish them on the web and social networks,” says Suzanne LeBlanc.

“In Mascouche, we are not hams”

Saint-Bruno is not the only city to have used humor to send a message to its citizens. Mascouche rolled out its “At Mascouche, we are not hams” campaign earlier this month to raise public awareness of issues related to the lack of civic-mindedness related to cleanliness. The use of delinquent characters referred to as “hams” contributes to making fun of these intolerable behaviors.

On its website, the City of Mascouche says it spends more than $150,000 each year "to collect the garbage dumped wildly around public containers" and more than $30,000 to erase graffiti.

Saint-Bruno-de-Montarville for its part gives, on its site, examples of replacement costs resulting from incivility: $1,500 for a public bench, $1,000 for a garbage can, $250 for each damaged sign, etc. The removal of graffiti in Saint-Bruno represents expenses of the order of $5,000 to $10,000 annually., 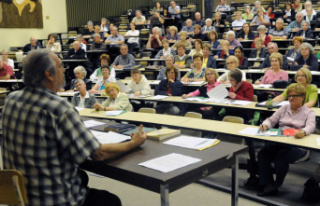