The Formula 1 circus will make its annual stopover in Hungary this weekend, after which a month-long vacation will allow all those involved in the specialty to refuel. 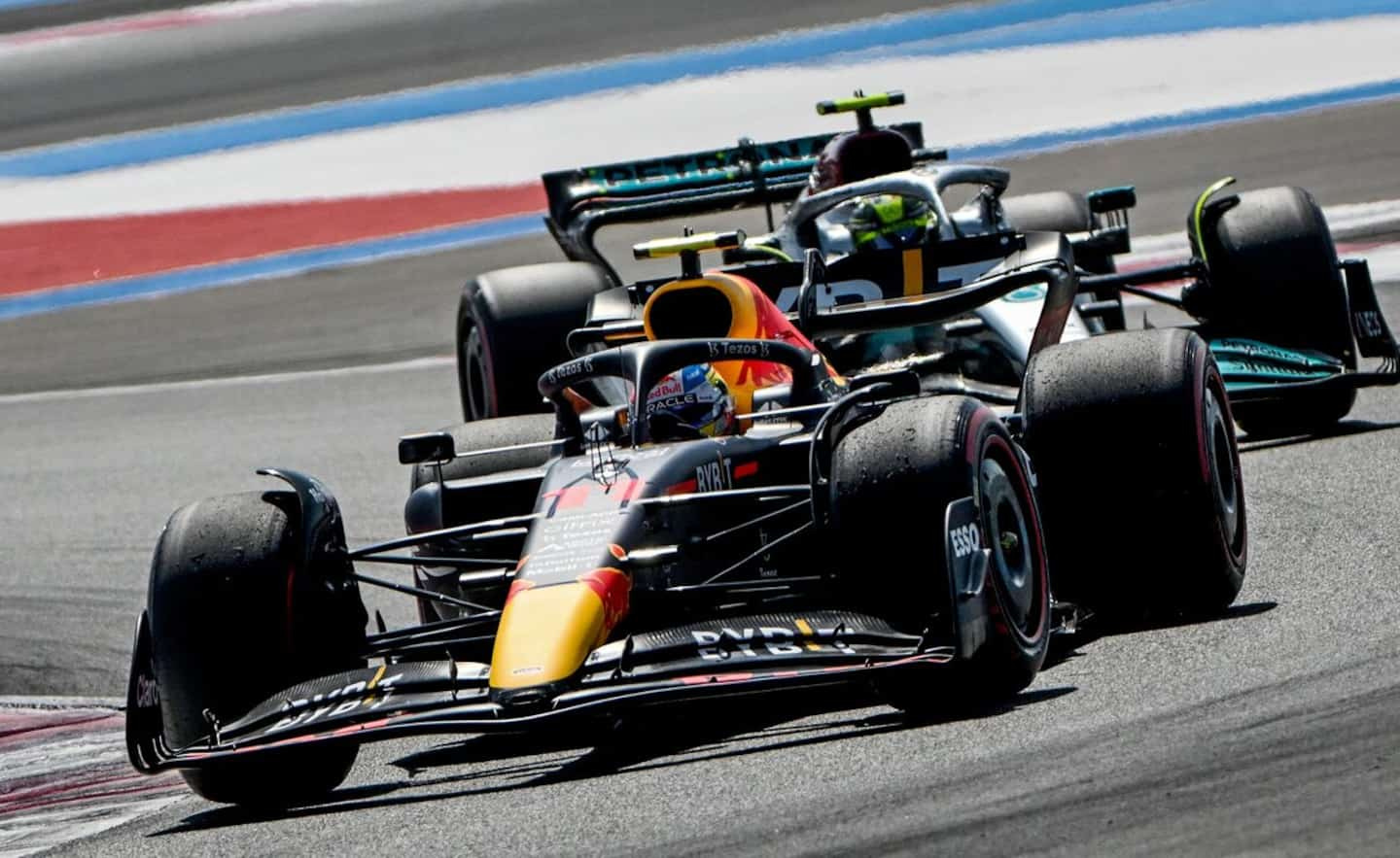 The Formula 1 circus will make its annual stopover in Hungary this weekend, after which a month-long vacation will allow all those involved in the specialty to refuel.

• Read also: Lance Stroll wants to go on vacation on a high note

If, in Budapest, Max Verstappen will try to consolidate his very comfortable lead of 63 points, his most serious pursuer in the title race, Charles Leclerc, hopes to redeem his blunder committed last week in France which paved the way for the victory of the Dutch.

The Monegasque knows full well that from now on, it's zero tolerance.

To revive his hopes of snatching the championship from Verstappen, who has never won in Hungary, a triumph is the only solution. Also hoping that his Ferrari is safe from mechanical glitches of course.

The last two editions of the Hungarian Grand Prix have been marked by rather capricious weather and the start was given on a wet surface before drying out.

As a reminder, many will remember that in 2021, a surprise guest had reached the first step of the podium, in the person of Esteban Ocon who also signed his first success in the queen discipline of motor racing.

Second to the finish, Lewis Hamilton had failed by less than two seconds in his attempt to win the same Grand Prix nine times, which no driver has achieved in the history of F1.

No retirement in sight

Speaking of the Briton, he was very clear in his intentions to stay in F1 next year in a statement reported by several specialized sites earlier this week.

His boss Toto Wolff has already raised the possibility of a "multi-year" contract extension with the seven-time world champion.

Remember that Hamilton has become, in France, the sixth driver to compete in 300 F1 Grands Prix.

After scoring his fourth point of the season at Le Castellet, Lance Stroll hopes to score another top 10 on Sunday.

“It would be great, says the Quebecer, to be able to start the holidays on a good note. I like the Hungaroring layout which, with its fun turns, looks like a go-kart track. »

1 The ascension of Mo Farsi 2 The voice of Mario at Quebec Comiccon 3 Drowning at the Super Aqua Club: The teenager's... 4 A mistake costs the Alliance victory 5 He buys lotto tickets for his 50,000 employees 6 Biden hails Democratic advances on his plans for Congress 7 Pope's visit to Quebec: 9 months and already... 8 Valuable points at stake in Hamilton 9 Pope again apologizes to Indigenous people 10 A fire ravages nearly 1000 hectares in France 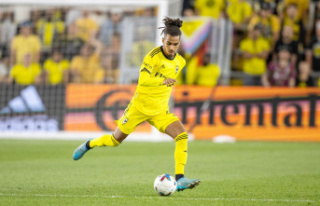 The ascension of Mo Farsi