Hydro will have to choose between twenty wind projects

In order to meet its growing electricity needs, Hydro-Québec will be spoiled for choice and will have to choose between 24 new renewable energy acquisition projects for its network. 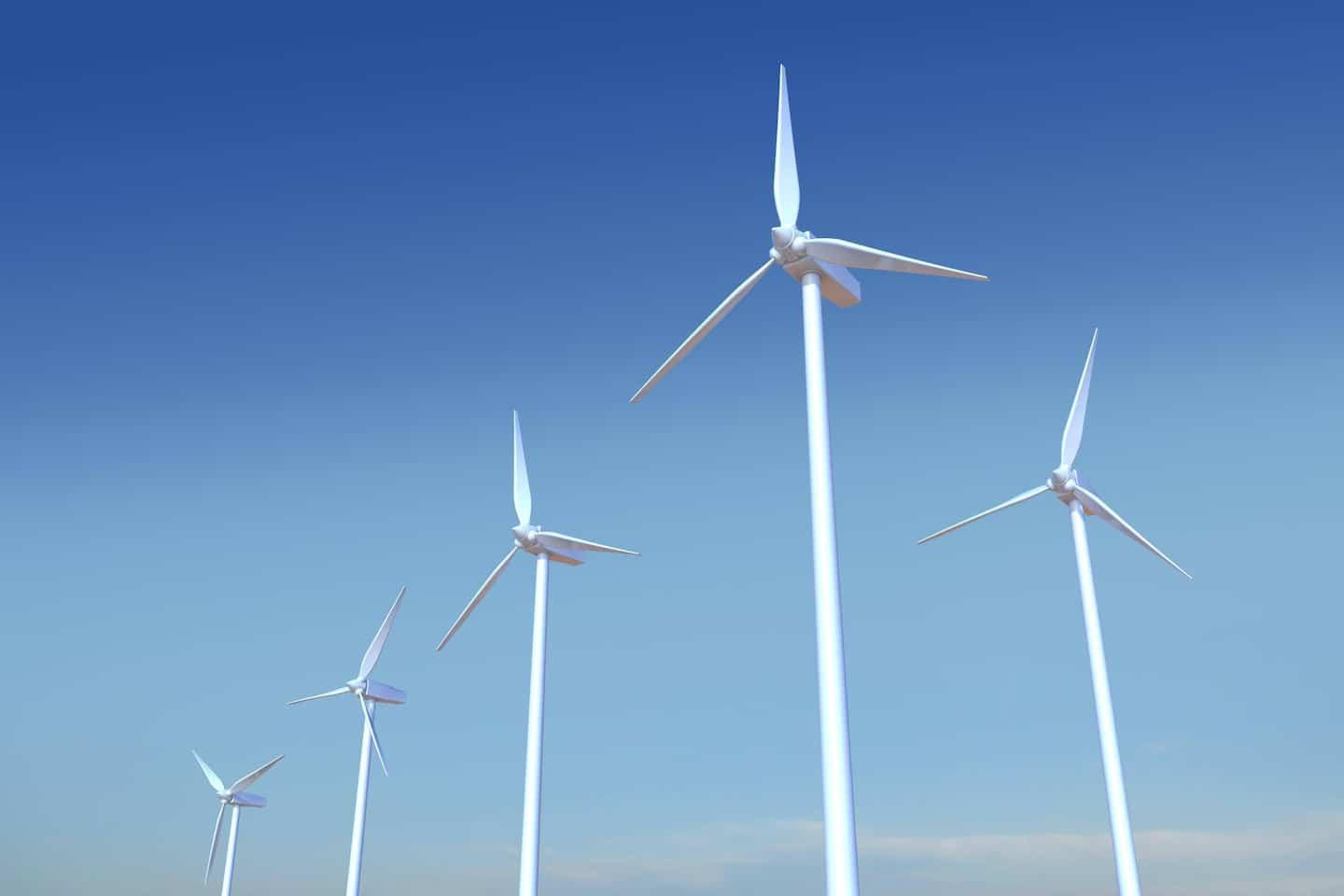 In order to meet its growing electricity needs, Hydro-Québec will be spoiled for choice and will have to choose between 24 new renewable energy acquisition projects for its network.

A total of 27 projects were finally submitted, but the state-owned company rejected three files. Hydro will analyze these 24 submissions totaling 4205.3 MW.

The Canadian subsidiaries of the French group EDF stand out with seven projects submitted, particularly in the Bas-Saint-Laurent and Chaudière-Appalaches regions.

Quebec companies, Innergex and Kruger Energy, as well as Hydro itself, have also submitted proposals aimed at producing renewable energy.

"Over the next few months, Hydro-Québec will evaluate the bids and communicate the results of the bids selected at the end of the analysis process," said the state corporation.

Once signed, the contracts must be approved by the Régie de l'énergie, and the promoters will be responsible for obtaining the required authorizations and permits. Electricity deliveries must begin no later than December 1, 2026.

Last March, during the launch of her strategic plan, the boss of Hydro-Québec, Sophie Brochu, announced new wind generation projects to prevent Quebec from running out of water.

In total, 3000 MW of wind and renewable energy will be added to the network in the coming years.

1 Health network: coroners sound the alarm, but tragedies... 2 A $50 million green hydrogen plant under construction... 3 Visit and apology from the pope: he reaches out again... 4 The flight of Hergy Mayala 5 A Quebecer at the service of the UN 6 Amazon, a major rental customer of the Caisse de depot... 7 Living alone is hard on finances 8 Russia: eight dead in the fire of a building in Moscow... 9 India: two fighter pilots killed in the crash of their... 10 $1.2 million to help poultry producers 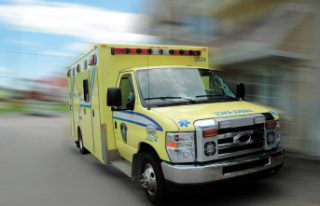