Hyperloop Transportation Technology, the Californian company that is trying to create a supersonic train that would travel at 1,200 km/h, wants Investissement Québec to take a stake in the company to carry out a project to set up in Mirabel. 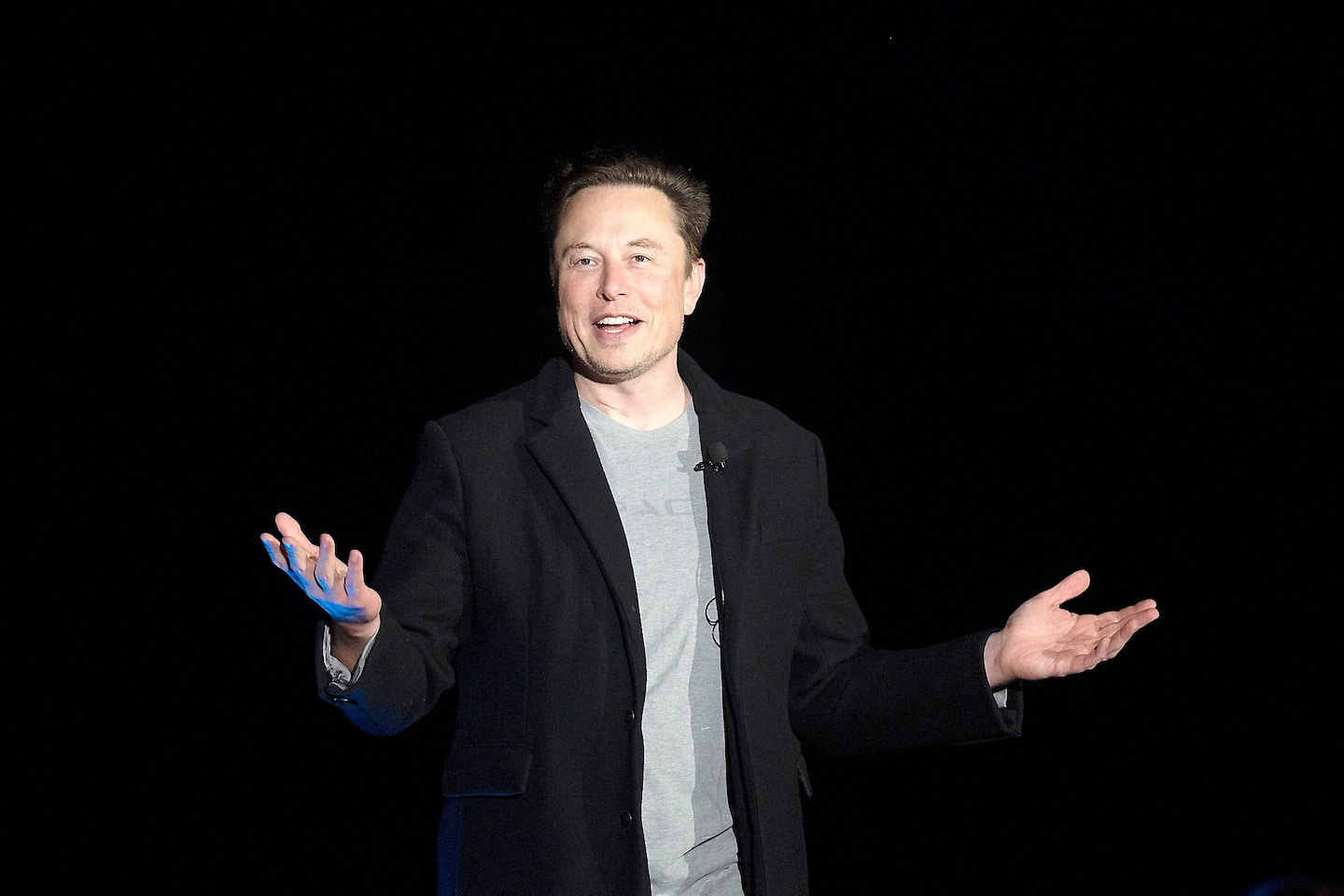 Hyperloop Transportation Technology, the Californian company that is trying to create a supersonic train that would travel at 1,200 km/h, wants Investissement Québec to take a stake in the company to carry out a project to set up in Mirabel.

• Read also: Starlink: the grant to the richest man in the world increases to $ 110M

• Read also: Twitter against Musk: a judge orders a trial in October

"The sums obtained are intended to capitalize the company so that it acquires the equipment and labor necessary for the establishment of a test track at Mirabel in the airport zone", can be read in a recent lobbying mandate given to the public relations firm National.

Even if there is still work to do before being able to make a quick Quebec-Montreal trip in 20 minutes, the planned test track could set the table for the futuristic transportation network at home.

For now, two public offices are targeted by lobbying activities, namely Investissement Québec and the Ministry of Economy and Innovation.

Meetings, written communications, telephone calls and interviews are planned to seduce Quebec, which had closed the door two years ago.

Reached by Le Journal, the lobbyist on file clarified that “this remains very preliminary at this stage”.

In Ottawa, the lobbyist mandated by Hyperloop met more than a dozen times with advisers to the Ministers of Innovation, Finance and the Prime Minister.

Launched in 2013, the supersonic train concept was popularized by Tesla CEO Elon Musk, who laid down the concept in a 57-page document.

Hyperloop Transportation Technologies of Culver City was then first to develop the idea, but dozens of others have since sprung up.

Hyperloop did not respond to our interview request yesterday.

1 LIV Golf: Saudi Money Rush 2 LIV Golf: Not the Saudis' fault? 3 LIV Golf: an unprecedented exodus 4 LIV Golf: popularity up for grabs 5 Cultural activities: what to do this weekend 6 François Bellefeuille: a free show to end his tour... 7 ComedyHa! Fest-Québec: Michel Courtemanche, a clown... 8 Just for teens: “A big party for young people” 9 10 songs of July to discover 10 New EP: An Existential Pandemic for Matthew Barber 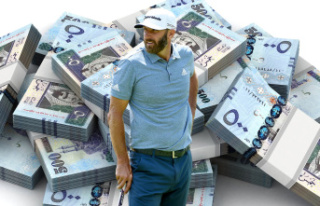