'I am troubled and shocked': Fady Dagher publicly condemns her daughter's photos

Fady Dagher strongly condemns the images posted on social networks by her daughter, where we see her in possession of a toy weapon. 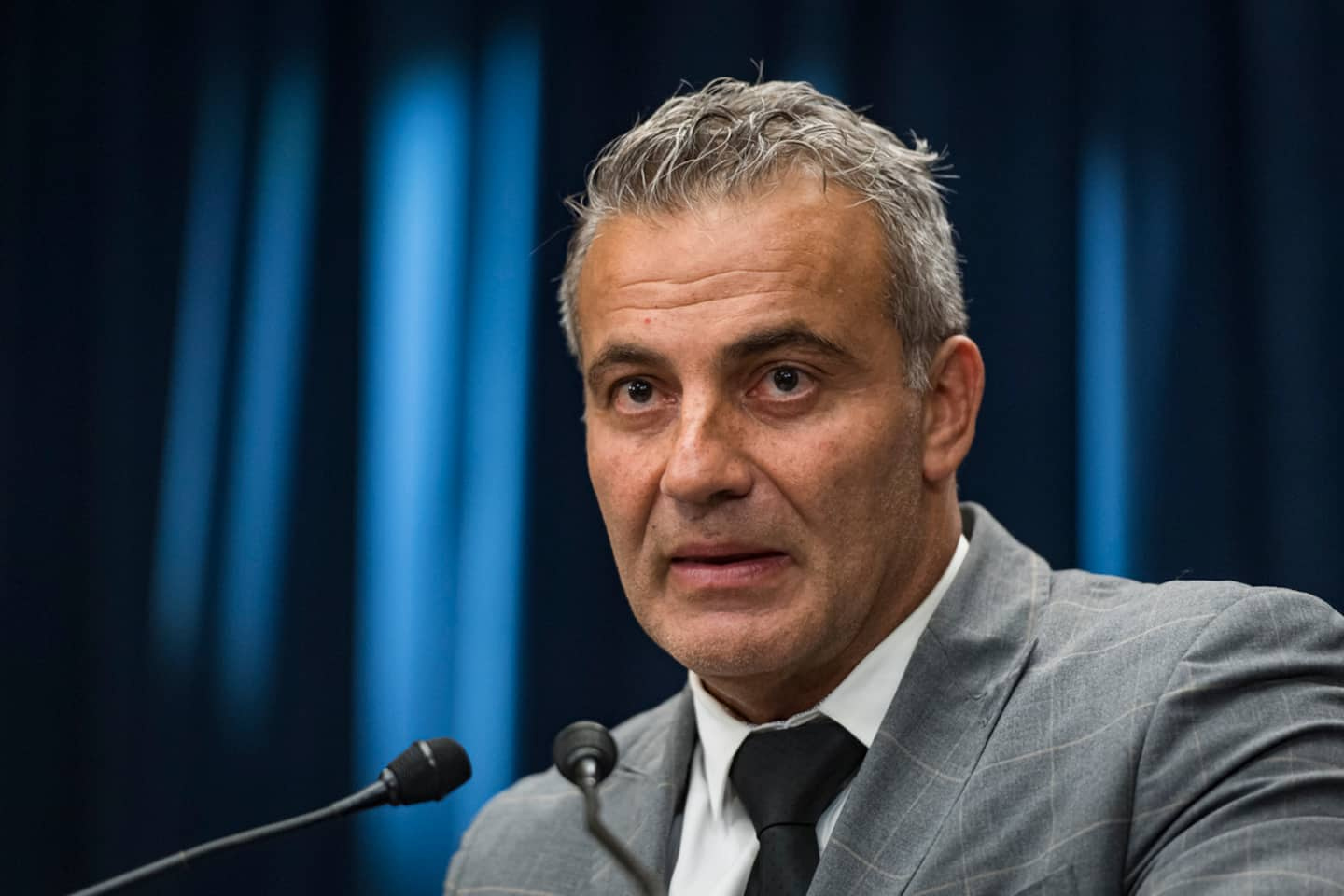 Fady Dagher strongly condemns the images posted on social networks by her daughter, where we see her in possession of a toy weapon.

“I am confused and shocked. Not just as a police chief, but also as a father,” Fady Dagher immediately launched in a telephone interview.

Calm on the phone, Fady Dagher does not slip away. He is well aware that this story is likely to make waves and not for the right reasons.

“People are going to see these photos and not like it and I understand that very, very well. I completely understand their reaction. I was not proud at all when I saw them,” admitted Mr. Dagher.

According to what his daughter told him, the toy weapon would have been bought in a Walmart store for a Halloween party. The new head of the SPVM was not aware of this purchase, even less of the publication controversial photos on her daughter's Instagram account.

"It's a great lack of judgment. I explained to him by telling him “we condemn this everywhere and you put this on social networks”. She apologized and deleted them immediately,” said Fady Dagher, adding that she had a “several hours” conversation with her daughter about it.

"Having known it before, it is certain that I would have told him not to put it on social networks", he continued. Fady Dagher believes that his daughter has shown a "great lack of judgment" by publishing such photos, especially in the current context where armed violence is omnipresent in the streets of the metropolis.

The controversial photos were accessible throughout the process of selecting the new head of the SPVM. However, no one within the SPVM raised a red flag.

Indeed, all employees of the police force must undergo a reputation investigation during which their social networks and those of their family members are scrutinized.

Strangely, no one at the SPVM has seen these images showing Mr. Dagher's daughter.

“You are right,” simply admitted the new head of the SPVM.

Fady Dagher took the opportunity to once again condemn the trivialization of firearms on social networks by sending a message to all: "No matter the context, no matter the situation, these kinds of photos can scare people. some people. Even if the intention is not to do harm, we cannot afford this kind of photo. If it happened to a police chief's child, it could happen to any parent."

1 Peter Peter: a virus attacks his hearing 2 Two million dollars for “December 23” at the box... 3 RELEASE: Hisense Global Business Leader: Dr. Lan Lin... 4 Popular cook and influencer arrested in Iran 5 Was hockey invented in Quebec? 6 70 points: Donovan Mitchell in the big leagues 7 Another pitcher for the Blue Jays 8 The new season of “Big Brother Celebrities” will... 9 Residential market: new drop in sales in Montreal 10 Wall Street ends at half mast ahead of US jobs 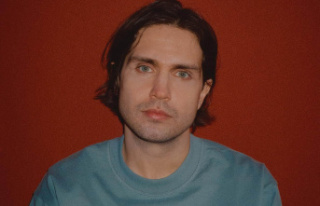