The 2020s have barely begun when we already know that they will be disastrous. 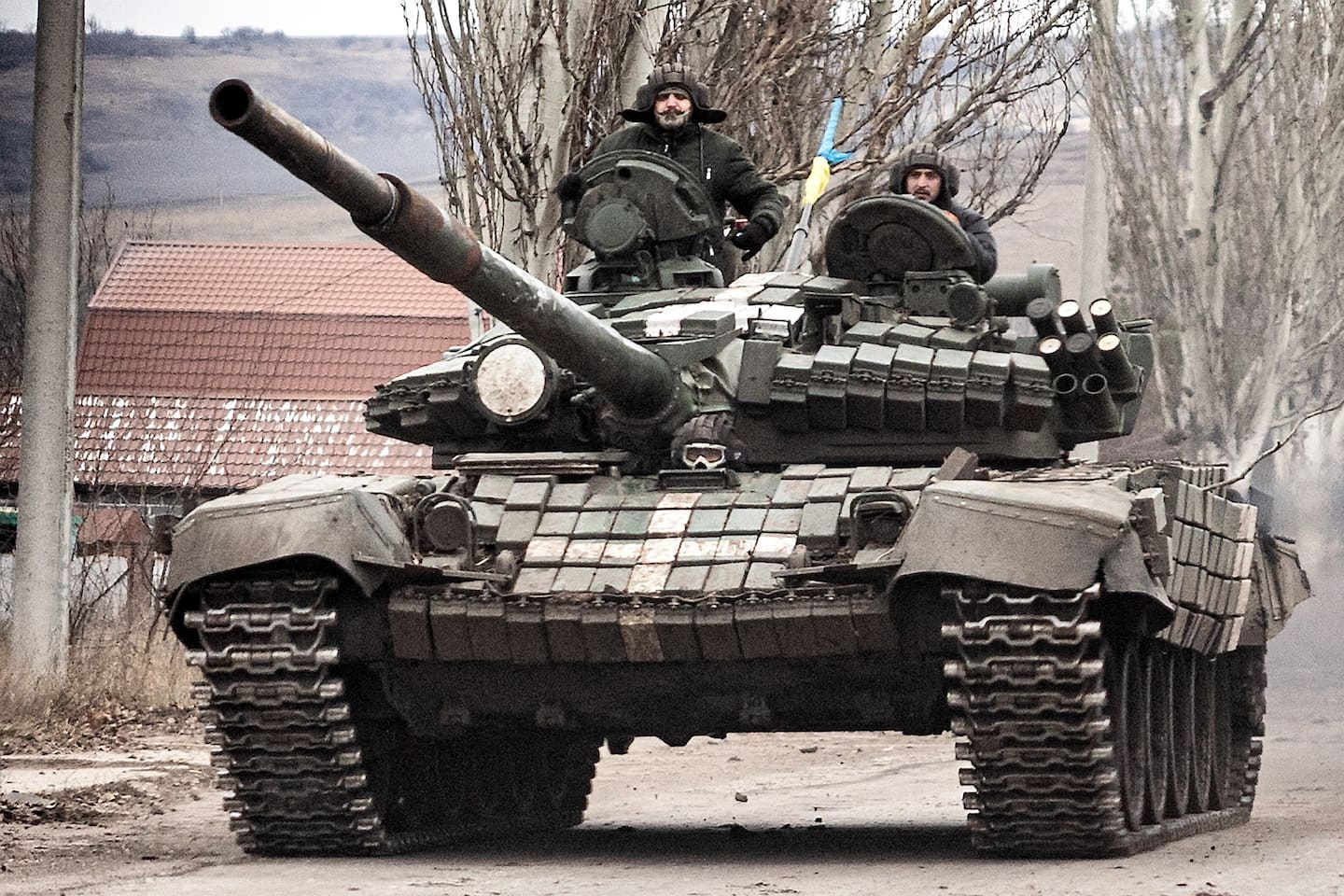 The 2020s have barely begun when we already know that they will be disastrous.

They started with a pandemic. The world trembled at the thought of a new plague, which instead took on the face of a virulent flu. Humanity has confined and masked itself in a great medieval fright.

Three years later, we learned to live again. However, governments have since believed that they have been invested with new powers in terms of social and health control, which otherwise risk being mobilized in an authoritarian manner in the otherwise necessary fight against climate change.

The 2020s also marked the beginning of the woke revolution, which represents a genuine totalitarian threat. This revolution wants to destroy our civilization, which it equates with racism, sexism and transphobia.

This ideology is in power in universities, the media, and now in the business world, which it often penetrates through human resources departments. It transforms society into an unprecedented re-education camp under the sign of the most stupid censorship. Canada is a vanguard country in this global asylum.

The 2020s have also marked, since last February, the return of large-scale war in Europe. The invasion of Ukraine by Russia represents a classic war of territorial conquest as we no longer imagined. The consequences of this war are immense for the world, and for Europe in particular. Proof if there is one that history is cyclical, and that even the continents that we thought were peaceful can catch fire.

The 2020s also announce an economic crisis forcing us to dismiss for good our fantasy of sustainable and growing prosperity. The last remnants of “happy globalization” are dissolving before us. The middle classes are weakened, the social body is falling apart while a “globalized bourgeoisie” withdraws like never before into its privileges.

On the one hand, Quebec has finally come to realize the vigor of the demographic and linguistic current that will lead it, within a few decades, to its own disappearance as a people. The immigration thresholds set by Justin Trudeau and the absolute scandal that is Roxham Road represent our destiny.

On the other hand, he has taken refuge, in order to stand up to this movement, in an exaggeratedly calm nationalism, which half-words promises him to disappear without pain, even making himself believe that he will have fought.

If I summed up my feeling, I would say that we are contemporary, in the West, with a historical dynamic equivalent to the fall of Rome. A world is collapsing and we survive it as vanquished or remnants in countries that look more and more like ruins.

But are there any signs of hope? Yes. I will try to list them in my column tomorrow.

1 2022, you have impoverished us 2 Quebec: More snow and clouds 3 UNE joins the Circular Economy Advisory Council of... 4 Montero: "We are going to ensure that the VAT... 5 The German government estimates that the price of... 6 China: the sudden abandonment of “zero Covid”... 7 Are Ukrainian drone strikes the start of the escalation? 8 The Government summons 1,000 public employment positions... 9 The Ibex 35 advances 0.3% and borders 8,300 integers... 10 The new check for 200 euros can only be requested... 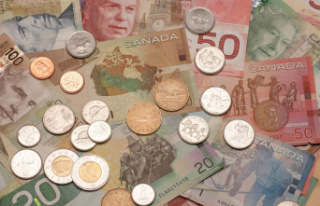 2022, you have impoverished us