"I have found my normal little daily life" - Houle

Cyclist Hugo Houle offered himself a quieter outing in the 109th Tour de France on Wednesday, the leaders having a great time in the mountains. 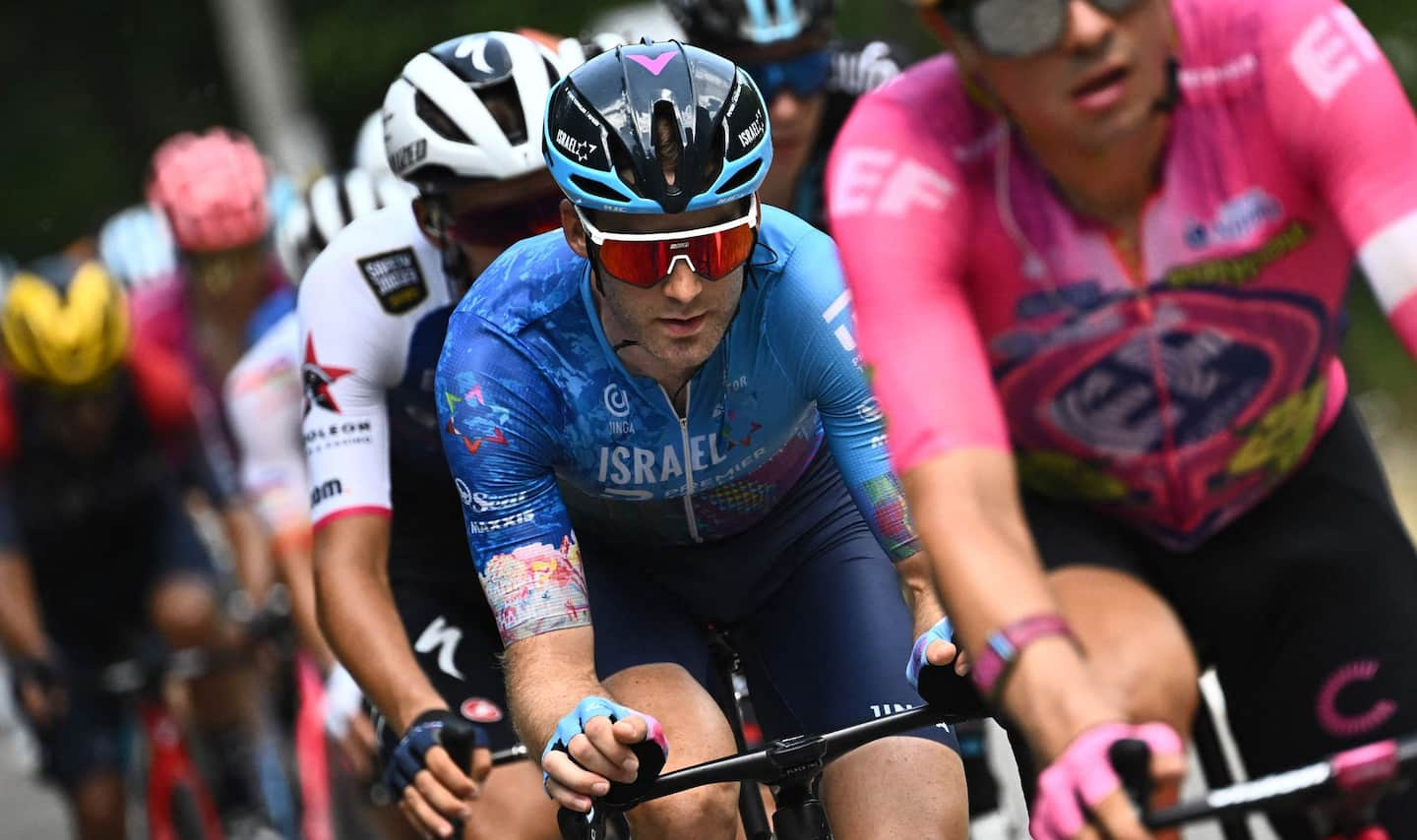 Cyclist Hugo Houle offered himself a quieter outing in the 109th Tour de France on Wednesday, the leaders having a great time in the mountains.

The athlete from Sainte-Perpétue had no difficulty getting out of his cloud to take on the 17th stage. After all, the competition is not over yet and he was prepared for it.

“It went well, I found my normal little daily life, he told Sportcom the day after his victory in the 16th stage. I already knew it, it's part of our sport. We had great emotions yesterday, it was exceptional, but I shouldn't go hard like that every day, because I wouldn't get to the end of this Tour de France!"

“The legs were good, it was definitely a bit stiffer at the start. We left at high speed, so it was not easy, ”added the one who finished 41st with a delay of 18 min 47 s on the winner, the Slovenian Tadej Pogacar.

The cyclists were quick to challenge each other and the peloton soon fell apart. Multiple attacks were attempted in the first 50 kilometers. Guillaume Boivin (Israel-Premier Tech) was the instigator of one of them with the Briton Owain Doull (EF Education-EasyPost), but was caught by the peloton about ten kilometers further.

Houle (Israel-Premier Tech) preferred to stay away and stayed in the same group close to his teammates, without expending too much energy.

“We quietly returned to the fold. It was a slightly quieter day which did me good. There were a lot of emotions and energy yesterday! I'm happy with my race and it went well."

Pogacar (UAE Emirates) was the strongest at the top of the Peyragudes, but only took four seconds off the holder of the yellow jersey, the Dane Jonas Vingegaard (Jumbo-Visma), due to bonuses. At 23, this is nevertheless his ninth stage victory on the Tour.

Thus, Vingegaard has a lead of 2:18 in the general classification at the end of the 129.7 km event. The 18th stage, the last scheduled in the mountains, will offer a 143.2 km route that will take the competitors to the summit in Hautacam. Houle believes there could be some great breakaway opportunities after such a trying stage for the leaders.

"We'll see how I feel and what the team's strategy will be. If I feel good, why not? There is no pressure there. The important thing is to reach Paris now. I made two podiums on this lap and I want to go back. If I can do something else, it will be a little bonus.

1 A member of the Academy will play in Bologna 2 Negotiate your salary: 31% of Canadians have never... 3 Video of Israeli journalist in Mecca sparks controversy 4 Iraq accuses Turkey of killing nine civilians at resort 5 The James Webb Telescope may have already found the... 6 Domestic violence: the DPCP does not want to discourage... 7 Health personnel: overtime paid in double time 8 Régis Labeaume skins Paul St-Pierre Plamondon and... 9 Dr. Boileau will provide an update on the 7th wave... 10 60 parking spaces reserved for veterans in Quebec 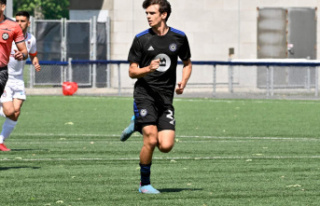 A member of the Academy will play in Bologna