“I have reached the end of my strength”: a first legal death by assisted suicide in Italy

The first person to benefit from assisted suicide in Italy, a very strictly regulated practice, died late Thursday morning, the Luca Coscioni Association, which campaigns for the legalization of this practice, announced in a press release. 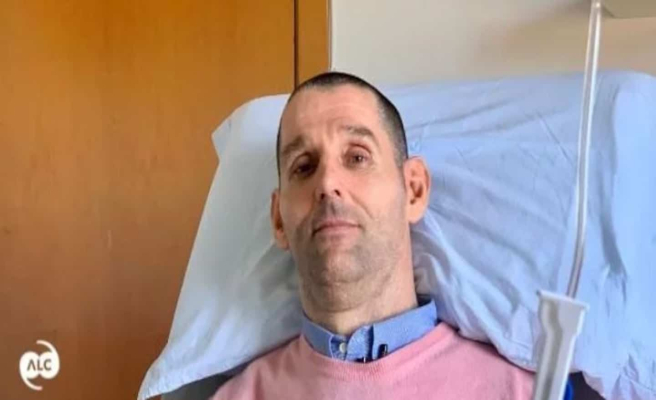 The first person to benefit from assisted suicide in Italy, a very strictly regulated practice, died late Thursday morning, the Luca Coscioni Association, which campaigns for the legalization of this practice, announced in a press release.

Federico Carboni, presented under the pseudonym "Mario" in the media until his death to preserve his privacy, died after injecting himself with a drug using a special device costing around 5,000 euros and for which the Luca Coscioni association had launched a call for funds.

Federico Carboni, 44, was a truck driver who became a quadriplegic in 2010 after a traffic accident in which he suffered a broken spine.

He had repeatedly asked the health authorities of the Marches, a region in the center of the country where he resides, for authorization to resort to assisted suicide. This authorization had been refused to him until the intervention of the team of lawyers of the Association Luca Coscioni.

Currently, Italian law punishes assisted suicide with a sentence ranging from 5 to 12 years in prison.

However in 2019, the Constitutional Court, the highest legal body in Italy, had introduced an exception for “patients kept alive by treatments […] and suffering from an irreversible pathology, a source of physical and psychological suffering that 'they feel intolerable, while being fully capable of making free and conscious decisions'.

Federico Carboni fulfilled all these criteria. "I do not deny that it pains me to say goodbye to life, I would be dishonest and a liar if I said otherwise, because life is fantastic and we only have one", were the last words of Federico Carboni, quoted in the press release.

“I did my best to try to live as well as possible (...), but now I have reached the end of my mental and physical strength (...) I am at the mercy of events, I completely depend on others, I am like a boat adrift on the ocean,” he added.

“I am aware of my physical conditions and my prospects, so I am completely calm and serene about what I am going to do. I am finally free to fly wherever I want”, concluded Federico Carboni.

1 [PHOTOS] 50 years ago the Watergate scandal broke 2 She fled a massacre in Ukraine thanks to her dad 3 School delays that reach the "never seen" 4 Lack of motivation at school: "The teachers are... 5 CEGEP teachers are concerned about the difficulties... 6 Pierre-Hugues Boisvenu: a long fight for his daughter... 7 A shortage of staff at the worst time in schools 8 A final lap for “the pillar of our family” 9 Finally a drop-in center at the Parliament of Quebec 10 A third of Montreal's HLMs are in poor condition 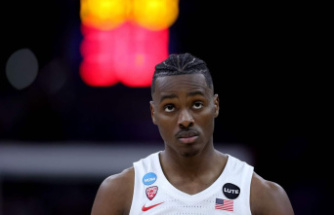 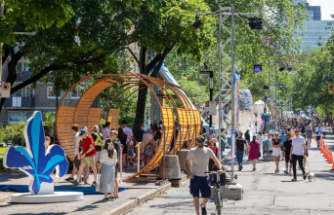 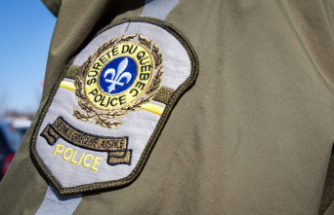 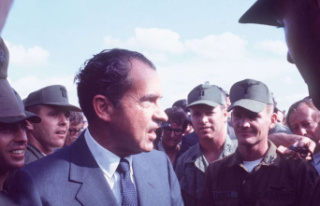