Maxim Gaudette has been working in the world of cinema, theater and television since leaving the Montreal Conservatory of Dramatic Arts in 1997. 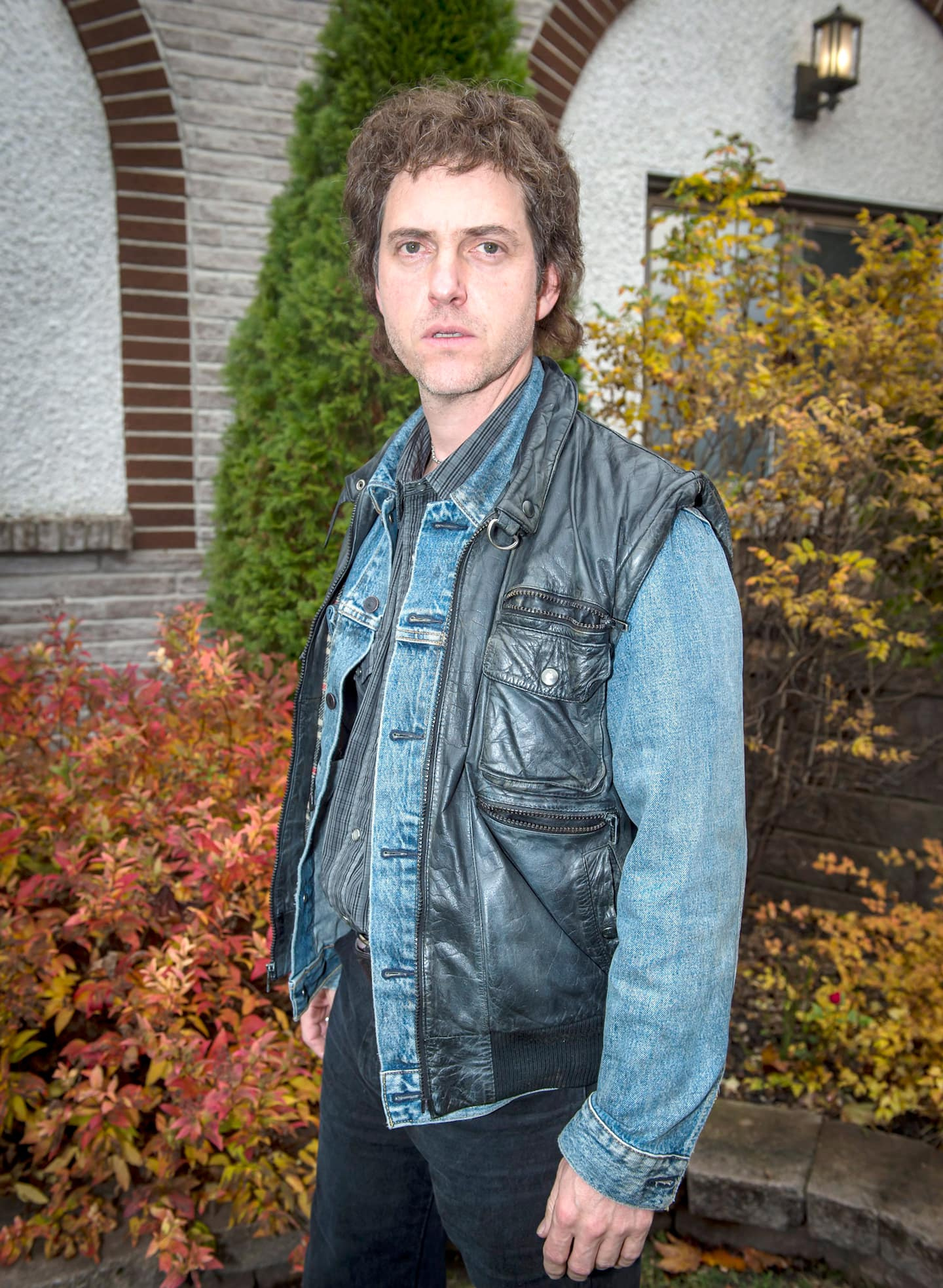 Maxim Gaudette has been working in the world of cinema, theater and television since leaving the Montreal Conservatory of Dramatic Arts in 1997. In the film Confessions, he shares the screen and is directed by Luc Picard. An actor and director who, he says, nourishes every artist he meets.

• To read also: “I am a guy of a single project” -Vincent-Guillaume Otis

• To read also: Sandrine Bisson in Confessions: falling in love with a hitman

“Luc is a guy who loves actors, he tells us and it shows, explained Maxim Gaudette on the red carpet of the film Confessions. It gives us confidence. He prepared so much in advance. Wearing two hats is extremely complex and perilous. Seeing him play his first scenes, I was impressed because he already had that mastery. It was a really pleasant shoot that he led masterfully.

His first acting experience with Luc Picard also dates back to the year he left theater school, in the series L’ombre de l’épervier. This time, and with the years that have passed, the 49-year-old actor explains that he was able to take better advantage of it, transforming his admiration into an opportunity to feed on Luc Picard's years of experience.

“It’s fun to have the director in our midst who is part of the gang, who goes behind the camera and suddenly comes with us to play the scene. He really impressed me."

This film – shot more than two years ago and whose release has been repeatedly postponed due to the pandemic – will attract curious people to the cinema, he believes. For his story inspired by real events, his adaptation of the book Gallant: Confessions of a Hitman by journalists Éric Thibault and Félix Séguin, the character of Gérald Gallant himself and the context of the biker war.

His character, Rodrigue "Rod" Lemay, is a garage owner involved with organized crime. A slightly more developed character in the book who was reshaped in Sylvain Guay's cinematic script.

“Luc kept the idea that this guy had a garage and ordered some murders from Gallant,” added the one who devoured the book.

“He is a racist and a homophobe; shortcomings that today no longer pass, but which are said openly – and in a shocking way – in the film. He is a character who is miles away from what I am myself. It's not brilliant, but for a performer, it's exhilarating to have to do that."

Maxim Gaudette plays a supporting role in the excellent Larry series, which was released in full earlier in July on TOU.TV's EXTRA.

He personifies Larry's son-in-law, a former undercover policeman conducting his own investigation, played by the brilliant Benoît Gouin.

We will also see the actor on the stage in September in À cause du soleil, by Évelyne de la Chenelière. A play inspired by the novel The Stranger, by Albert Camus, which will be presented at the Denise-Pelletier Theater and in which he defends the main character.

We will also continue to see him in 5e rang, a series that is in its 5th season.

“As I had played in L’auberge du chien noir – therefore knowing Sylvie Lussier and Pierre Poirier – I suspected that it would last a good while [laughs]. Basically, as long as it works and as long as people follow us, why not. They are such interesting characters to defend.”

1 Five questions to Francis Darche, director of Refuge... 2 Orchester Métropolitain: the importance of reaching... 3 Essay by Maï Nguyen: the war told by a child 4 Marjorie Armstrong's first novel: the beautiful... 5 Novel of a father-son duo: dreaming of winning the... 6 Tina Turner: triumphing over adversity 7 Real estate: Quebec spared by the market slowdown 8 Drone attack on Russian Black Sea Fleet headquarters,... 9 Does Bill 96 cause cancer? 10 Seduction in the golden age! 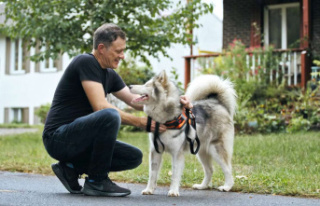