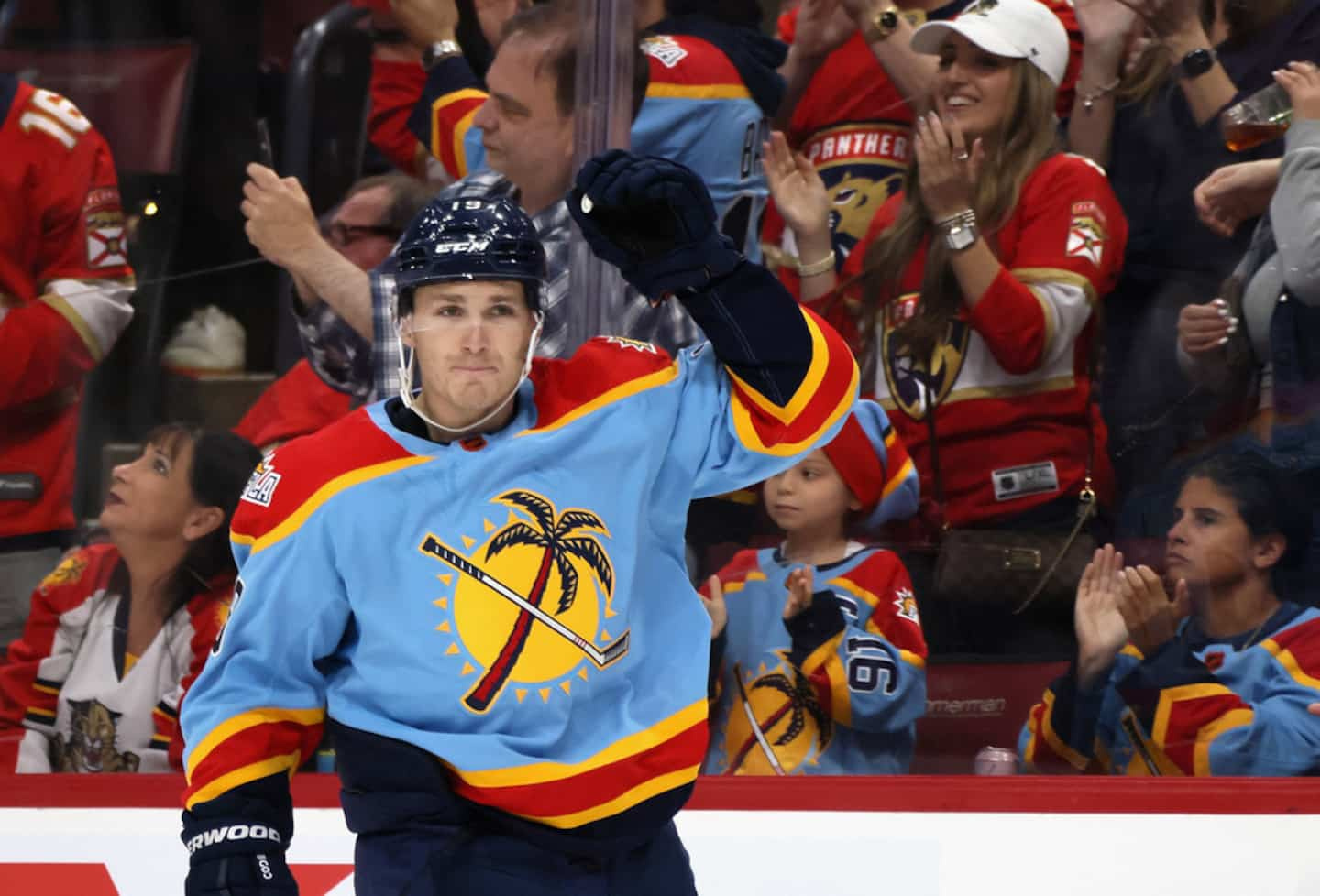 Tkachuk, who hails from St. Louis, Missouri, had the perfect Floridian look. He fit in perfectly with his new surroundings.

In Calgary, he would not have had the chance to take out his flip flops at the end of December. When the Canadian last visited Alberta, it was freezing cold with temperatures below -20 degrees Celsius.

When asked to describe the major adjustments between a Canadian market like Calgary and a team in the southern United States, Tkachuk was quick to allude to the weather.

"The sun is definitely the biggest difference with Calgary," he said with a smile. There is also less noise from outside. But it starts again when there are Canadian journalists in town! »

“The biggest difference is off the ice,” he continued. When we come to the arena, we have a business spirit. We have high goals, we want to win. The Panthers have built a good culture in recent seasons. I am lucky to find myself in this environment. I like this. I'm really, really happy here in Florida. »

On July 22, the Panthers and Flames completed the biggest trade in years. Bill Zito changed the image of his team by acquiring Tkachuk against Jonathan Huberdeau and MacKenzie Weeger.

"The transaction wasn't as big of a shock as people thought it was," Tkachuk said. I suspected it was to happen. »

Behind the bench for the Panthers since the start of the season, Paul Maurice simply summed up this immense pact.

A team looking for itself

On a strictly hockey level, the Panthers have not met expectations since the start of the season. Last year's President's Trophy winners with 122 points are not yet in the playoff picture.

Before the CH visit, they posted a disappointing record of 15-16-4.

According to Tkachuk, the Panthers have the talent to bounce back.

“We haven't had a healthy team since the start of the year,” explained the robust 25-year-old winger. We are now back to normal. When we are healthy, I pick our team to beat any other NHL team. Hopefully we can now go on a winning streak. We want to climb the rankings. »

“Before the start of the year, we constantly talked about last year,” added Maurice. We have to overcome this stage. We are a different team this year. Last year, people often said the Panthers didn't face enough adversity this season. For this year, we have had enough adversity. There are several players who have missed significant blocks of matches. »

In the event of a failure in their quest to participate in the playoffs, the Panthers would make the happiness of Jeff Gorton and Kent Hughes. Last year, Zito sacrificed his first-round pick in the 2023 draft to get defenseman Ben Chiarot. And the DG did not protect his choice. In other words, the CH could win the lottery with this selection.

1 Hyun-Jin Ryu is expected to play this summer 2 John Gibson's value just skyrocketed 3 The Ibex 35 rises 0.72% in the penultimate session... 4 RELEASE: Madrid Centro resists market volatility:... 5 Preparing for the funeral of an ex-pope, a first in... 6 COVID-19: 26 new deaths in Quebec 7 A match in the stands for Alexis Lafrenière 8 LeBron James has had enough 9 Spengler Cup: Canada's miserable tournament already... 10 Resolute and Paper Excellence: the Competition Bureau... 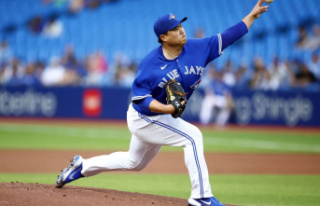 Hyun-Jin Ryu is expected to play this summer