American comedian Fortune Feimster is preparing to reconnect with Just for Laughs this weekend, making her big comeback at the festival where she had her first successes. 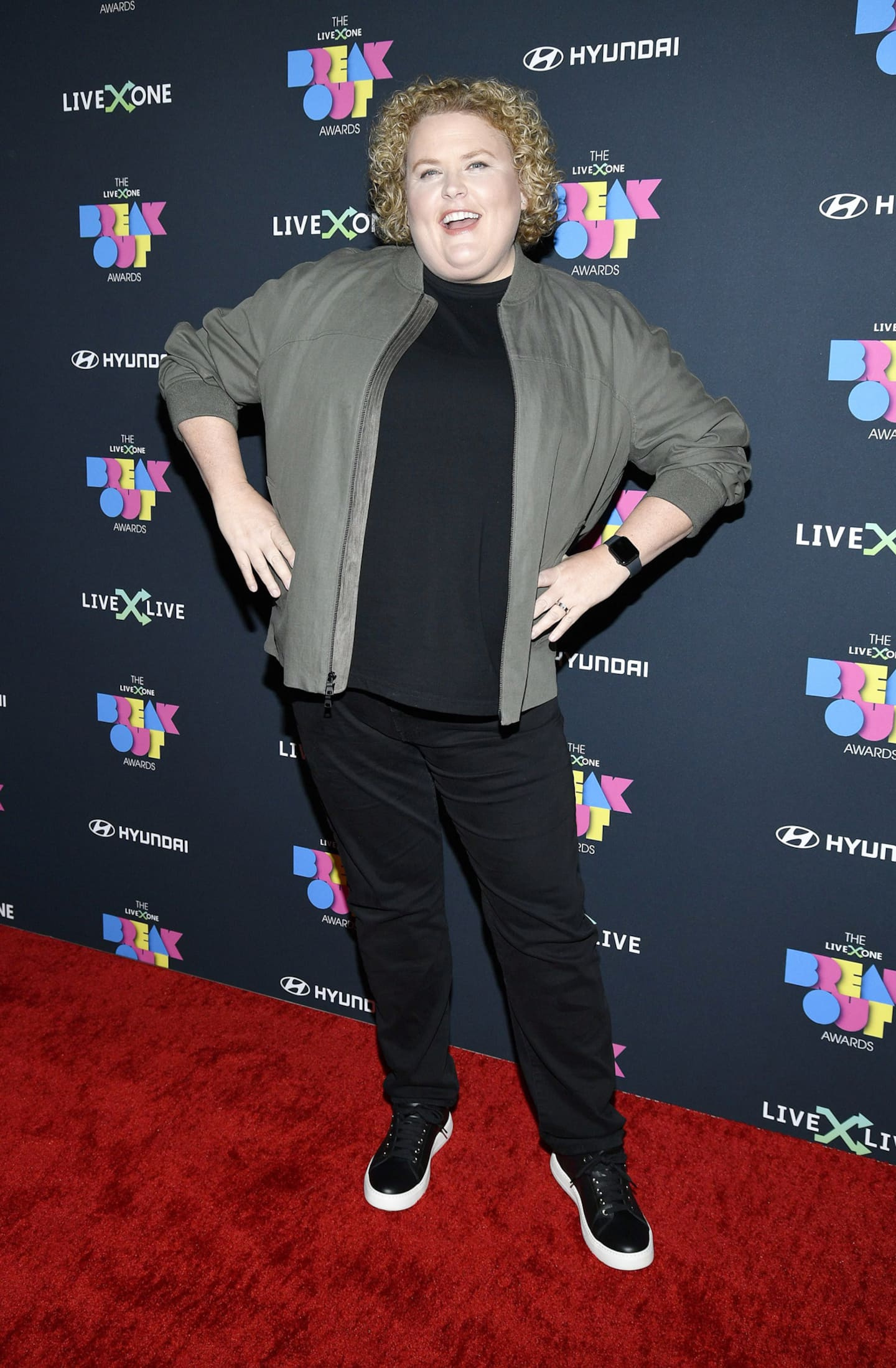 American comedian Fortune Feimster is preparing to reconnect with Just for Laughs this weekend, making her big comeback at the festival where she had her first successes. “It was here that I first felt like I had made my place in the industry,” she says.

This love story between Fortune Feimster and Montreal began in the summer of 2010. Then invited to the New Faces portion of the Just for Laughs festival – part dedicated to the next generation from here and elsewhere –, the comedian was a hit, beginning a trajectory that would take her to some of the biggest stages on the planet.

His career quickly transcended the confines of the stage. Fortune Feimster's name has appeared in the credits of major series such as The Mindy Project, The Simpsons and The L Word.

But she never forgot Montreal. In fact, Just for Laughs had since become a tradition with which it revives today, after two editions canceled due to the pandemic.

“I missed Montreal! Exclaims Fortune Feimster in a telephone interview with Le Journal.

“Every summer, I liked to drive from Los Angeles to Montreal to come to the festival. It was part of my routine! So the last two years have caused a great void for my wife and me, ”she continues.

We will therefore find her on Saturday evening on the side of Club Soda, where she will present her brand new tour. Those familiar with his previous show, Sweet

"It's the logical next step," confirms Fortune Feimster.

“At the time, I was looking for myself a bit, I was discovering who I really am. Now it's all clear to me. So I want to talk about where I am in my life, my relationship with my wife, the aspects of our life together where I excel... and others who may still need a little work," she elaborates, laughing.

And, according to her, the metropolis is the perfect place to unbox this new material.

“Montréal is an extremely welcoming city for the LGBTQ community. It's really good to come here, ”she says.

Saturday night's show will allow Fortune Feimster to take a break from filming the Utap series, which has been in Toronto for a few months now. Described as a "series of actions miles from [his] comfort zone", this project will allow the comedian to share the screen with Arnold Schwarzenegger and Montrealer Jay Baruchel.

“It’s very different from anything I’ve done in the past; I'm mostly used to sitcoms, so it's great to discover a whole other world with action scenes and everything! she enthuses. 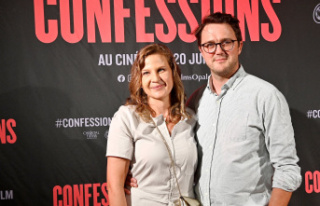