Ibercaja achieves a profit of 168 million until September, 15.4% more 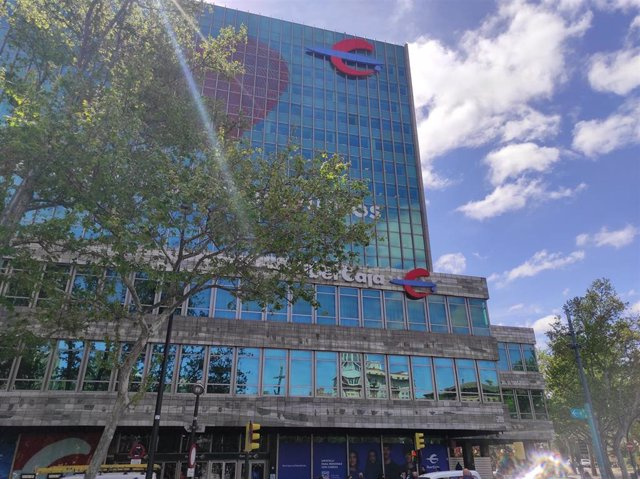 Ibercaja recorded a net profit of 168 million euros during the first nine months of this year, which represents an increase of 15.4% compared to the same period of 2021 and is equivalent to a return on capital (annualized ROTE) of 7, 2%, as reported by the entity.

Between January and September, recurring income grew by 1.7% year-on-year, to 700 million euros, while expenses fell by 3.6% year-on-year, despite the existing inflationary environment, as a result of the application of the last ERE.

The non-performing loan rate decreases and is below 1.9%, assuming, according to the entity, a difference of around 200 basis points with respect to the sector average, while the degree of coverage reached 83.6%, from 75.3% at the end of 2021, "one of the highest among comparable entities".

These results will also contribute to Fundación Bancaria Ibercaja continuing to feed the Reserve Fund open to comply with current regulations, which as of September 30 was already endowed with 40% of the total required, with 136 million euros.

The Fund will continue to cover up to the required 100% in the coming quarters, with a deadline for this until the end of 2025.

1 FCC earns 358.3 million until September, 6.9% less,... 2 Rovi raises its net profit by 23% in the first nine... 3 New industrial orders in Germany accelerate their... 4 Prosegur achieves a net profit of 67 million until... 5 The Ibex 35 dawns with a rise of 0.4% and touches... 6 ANNOUNCEMENT: 1,400 children welcome the author of... 7 Industrial production moderates its growth in September... 8 ANNOUNCEMENT: Torta del Casar awarded again at the... 9 ANNOUNCEMENT: Sheila Casas stars in the latest Catchalot... 10 ANNOUNCEMENT: Allianz Partners registers more than... 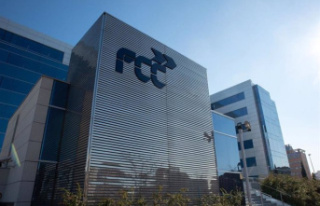