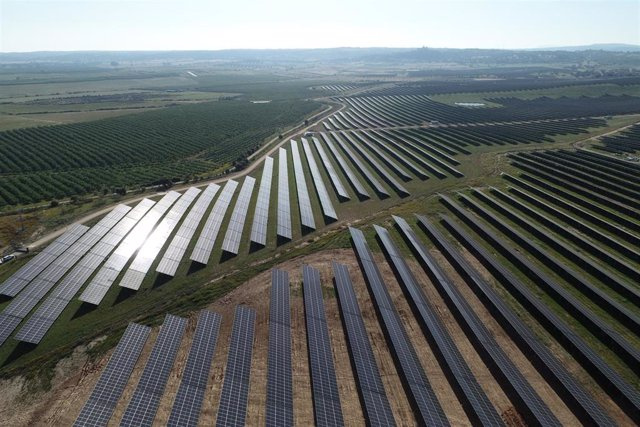 Iberdrola has begun commissioning the Almaraz I photovoltaic plant in Extremadura. The facility, located in the province of Cáceres, has a capacity of 50 megawatts (MW), enough to supply clean energy to 22,600 homes, more than to the population of the town of Navalmoral de la Mata.

This installation is made up of more than 120,000 solar panels that will produce about 74,000 megawatt hours (MWh) of electricity per year. An amount that would have required more than 13 million cubic meters of gas to be generated by a combined cycle. The plant will prevent the emission into the atmosphere of 11,000 tons of CO2 per year.

In addition to this installation, attached to it is a second 30 MW Almaraz II photovoltaic plant, under advanced construction. When both plants are in operation they will produce close to 120,000 MWh per year, enough to supply more than 36,000 homes with clean and competitive energy, almost as much as a population like Plasencia.

The construction of Almaraz I and Almaraz II has led to the creation of more than 300 local jobs, as reported by Iberdrola in a press release this Friday.

With the commissioning of Almaraz I and II, there are already more than twenty renewable facilities operated by Iberdrola in Extremadura, where it currently has an installed green capacity of 3,902 MW, of which 47% corresponds to the 12 plants solar that the company has in operation in the region. Of these, 690 MW have started their activity this year.

1 80% of citizens want cash to continue to exist, according... 2 COMUNICADO: FlaxNFT.com hosts London's Largest... 3 The Ibex 35 advanced 0.9% in the half session and... 4 STATEMENT: CEAC presents its 2022 Barometer on employability... 5 Lagarde warns that the risk of recession has increased 6 The price of electricity collapses this Saturday by... 7 The bank returns to the ECB in advance almost 300,000... 8 RELEASE: 42Gears and Newland EMEA Partner to Simplify... 9 RELEASE: The artist Samy GM launches her new single... 10 PRESS RELEASE: UDP organizes the 1st Ibero-American... 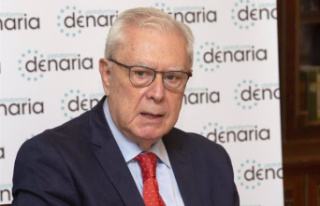 80% of citizens want cash to continue to exist, according...