Iberdrola launches this Wednesday its new strategic plan to 2025 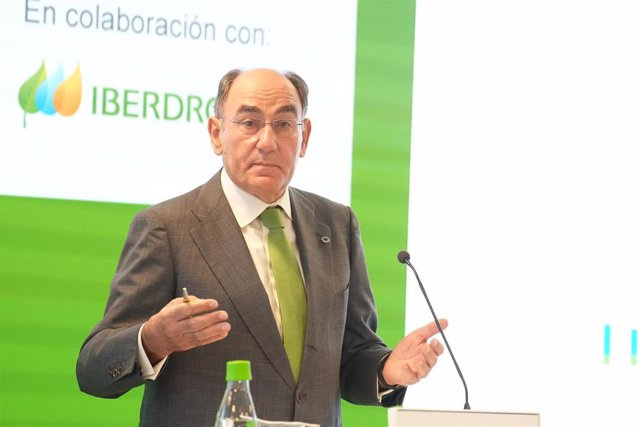 Iberdrola will launch next Wednesday the update of its strategic plan to 2025, on the occasion of its Capital Markets

Originally scheduled for March, the presentation of the plan was postponed due to the uncertainty caused by the outbreak of war in Ukraine after the invasion by Russia.

The company will update its roadmap for the 2022-2025 period at this event, and the main analysts and managers of international investment funds will attend it, following the evolution of the energy company on the floor as well as its financial position.

In November 2020, Iberdrola launched a historic investment 'mega plan' for 75,000 million euros for the 2020-2025 period, the largest for a Spanish company, with the aim of anticipating and taking advantage of the opportunities of the energy revolution to be faced by main economies in the world and promote the reactivation in the face of the Covid-19 crisis.

Since then, the pandemic seems to have been overcome, but other international tensions have arisen, mainly the war in Ukraine, which have turned the future of the world economy upside down.

In this sense, the governments are adopting different measures to try to stop the escalation of energy prices, which could be transferred in the form of an impact to the accounts of companies, especially those of the sector.

Just over a week ago, on the occasion of the presentation of its results for the first nine months, Iberdrola already reiterated its net profit estimate of between 4,000 and 4,200 million for 2022, despite the poor performance of the business in Spain, where its result fell 14% through September.

The president of the group, Ignacio Sánchez Galán, acknowledged, in the face of this strategic update, that the regulatory uncertainty that exists in many countries "does not help for investments" and that the company's new "road map" would see " Where are you going to invest more or less?

In addition, in September he already gave a few brushstrokes of where the group's strategy for the coming years can go, advancing investments of 14,600 million dollars (about 14,800 million euros) until 2025 for Avangrid, its subsidiary in the United States, a key country for the energy company and where it is still 'battling' to close the acquisition of PNM Resources.

With more than 170 years of experience, Iberdrola is one of the main energy companies in the world. The group supplies energy to nearly 100 million people in dozens of countries and develops its renewable, network and commercial activities in Europe (Spain, the United Kingdom, Portugal, France, Germany, Italy and Greece), the United States, Brazil, Mexico and Australia, and maintains markets such as Japan, Ireland, Sweden and Poland, among others, as growth platforms.

A benchmark in the fight against climate change, it has allocated more than 140,000 million euros in the last two decades to building a sustainable energy model, based on solid environmental, social and governance (ESG) principles.

1 Economy awaits the State Council before giving the... 2 Ciudadanos takes to Congress the CNMV proposal to... 3 Santander and BBVA shoot up 30% in time deposits until... 4 Telefónica adds one million IoT lines in three months... 5 UGT and CCOO assure that the dismissals of Twitter... 6 The debate on Budget amendments begins with the announced... 7 The price of electricity rises this Monday by 7.22%,... 8 The PP requires the Government to restore all rail... 9 RELEASE: New to Peach: Submit Ads to Netflix 10 STATEMENT: Saudi Arabian FMF promotes new super-mining... 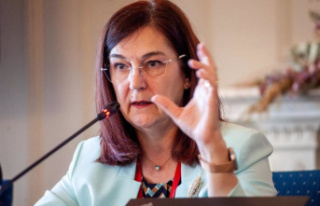 Economy awaits the State Council before giving the...