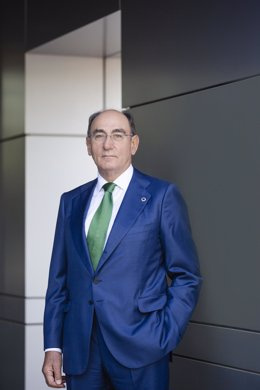 Iberdrola foresees investments of some 47,000 million euros in the 2023-2025 period to achieve a net profit of between 5,200 and 5,400 million euros at the end of the period, according to the figures presented on the occasion of its Capital Markets Day, which is celebrated this Wednesday in London.

This total investment figure includes 11,000 million euros for the acquisition of the American company PNM Resources, an operation that the energy company expects to be unblocked next year.

Of the 47,000 million euros of the group's investment effort in the period, 80% will go to countries with an 'A' rating, with stable regulatory frameworks and ambitious electrification goals.

By country, the group will allocate 47% of its investments to the United States -including organic investments and the integration of PNM Resources-, which is positioned as the main expansion market for the next three years.

In second place is the United Kingdom, with 16%. In addition, Iberdrola promotes geographic diversification through an additional focus on countries such as Germany, France and Australia, to which it will allocate 13% of the total investment.

In Spain, investments will stand at 6,000 million euros in three years, 13% of the total, a figure that the group indicated is "in line with the average of recent years." With this investment approach, the company will contribute to the employment of 85,000 people in Spain by 2025.

1 China's CPI moderates seven tenths in October,... 2 Berkeley 'signs' Rafael Miranda, Jaime García-Legaz... 3 Ercros almost doubles its profit to September, up... 4 Oryzon receives FDA clearance for study with iadademstat... 5 RELEASE: CF Pathways accelerates growth with capital... 6 The sale of homes increased by 0.8% in September,... 7 The constitution of new companies fell by 3.2% in... 8 ANNOUNCEMENT: Skiller Academy participates in the... 9 Volkswagen and Seat accept the 397 million euros of... 10 SMEs capture between 3% and 4% less credit than before... 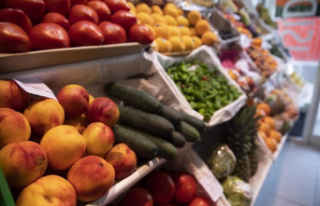