While hockey fights in Quebec are under the microscope in different leagues, a new sport is emerging: Ice Wars. 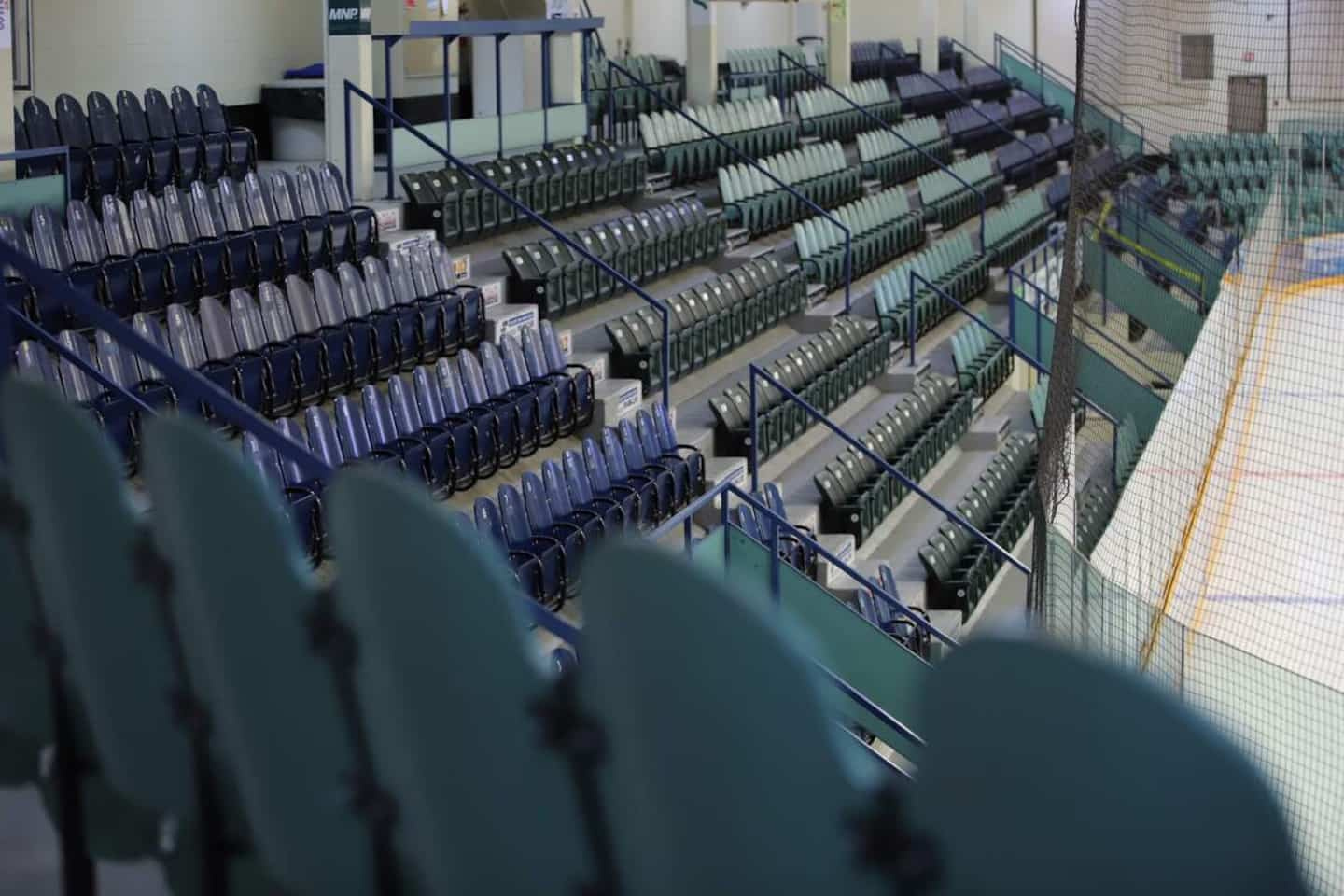 While hockey fights in Quebec are under the microscope in different leagues, a new sport is emerging: Ice Wars.

The objective is to deliver a fight on ice, consisting of two one-minute rounds, but in a supervised manner.

In other words, Ice Wars makes hockey brawling the essence of the sport, but on ice, with rules, and with mixed martial arts (MMA) gloves. In an arena, it takes two fighters , each posted in their corner, as well as a referee. When the official blows his whistle and signals the face-off, the fighters start the fight, then wearing a helmet, as well as complete hockey equipment.

Dany Côté, a promoter of the new sport, considers the sport to be comparable to the UFC, an American mixed martial arts sports league. “It's a tournament formula, the fighters compete to win a purse throughout the evening. There are also unique fights, these are other weight categories, ”explained Dany Côté.

Ice Wars would be safer than hockey fights. “As in anything, when it is well framed and structured... I think that an organization like ours can have its place. The fighters are ready and prepared,” defended Dany Côté.

The 2nd event of this new sport will take place on August 6 in Edmonton.

1 The 55th Final of the Quebec-Laval Games 2 A gynecologist expelled urgently to protect his patients 3 Indigenous communities: Legault must move "from... 4 Edith Butler celebrates her 80th birthday 5 Even more visitors allowed to Machu Picchu 6 Pope's visit and apology: mixed reactions from... 7 “A good omen for the GP3R” 8 The Golden Globes, in turmoil, now managed by a company 9 Kikuchi and Chapman tame the Tigers 10 The Alouettes wake up too late 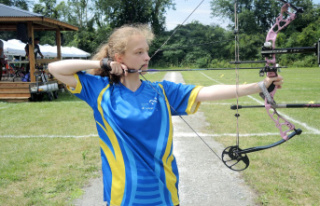 The 55th Final of the Quebec-Laval Games