ICI Télé: the daily “STAT” is renewed for a 2nd season

With its average audience of 1. 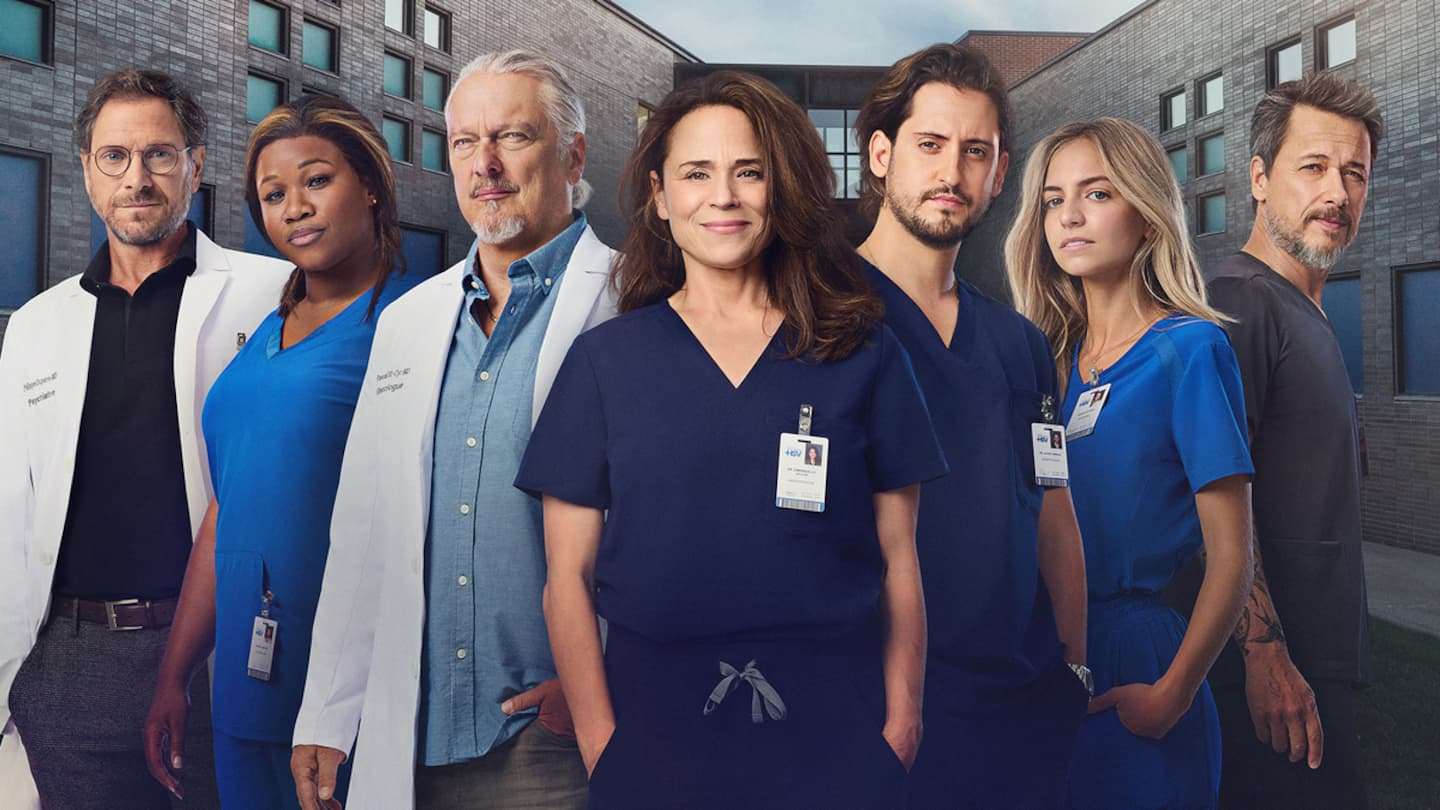 With its average audience of 1.5 million viewers from September 12 to November 6, according to Numeris, it would have been surprising if “STAT” had not returned to ICI Télé for a second season.

The public broadcaster confirmed on Wednesday the return of the daily featuring Suzanne Clément, Normand D'Amour, Patrick Labbé, Stéphane Rousseau and Geneviève Schmidt in its 2023-2024 schedule.

Critically praised and watched by a confirmed average audience of 1,563,000 as of November 6, “STAT” sets a record for the first season of a daily drama. "STAT" is a great success in every way. It is the result of the combination of the exceptional talents of author Marie-Andrée Labbé, the formidable cast, the technical team, directors and producers Fabienne Larouche, Michel Trudeau and Guillaume Lespérance. This is why I am very happy to confirm his return for next season, ”said the general manager of Radio-Canada Television, Dany Meloul, in a press release.

In a joint quote, the three producers said: "We thank Radio-Canada for its renewed confidence, the author Marie-Andrée Labbé for the humanity of her texts, Suzanne Clément and the entire team of actors for their exceptional performance. , the team of directors and the technical team who allow the public to dive night after night into this fascinating universe that is the hospital environment”.

Like its competitor “Indéfendable”, whose return TVA has not yet confirmed, “STAT” returns to the air on Monday, January 9, at 7 p.m. 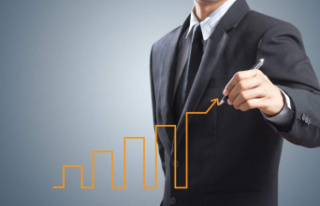 New tax increases in 2023, according to the Canadian...