Igor Shesterkin in the footsteps of Henrik Lundqvist

By winning the Vézina Trophy this year, awarded to the most deserving goaltender in the National Hockey League (NHL), Igor Shesterkin duplicated the feat of arms of his idol and New York Rangers predecessor, Henrik Lundqvist. 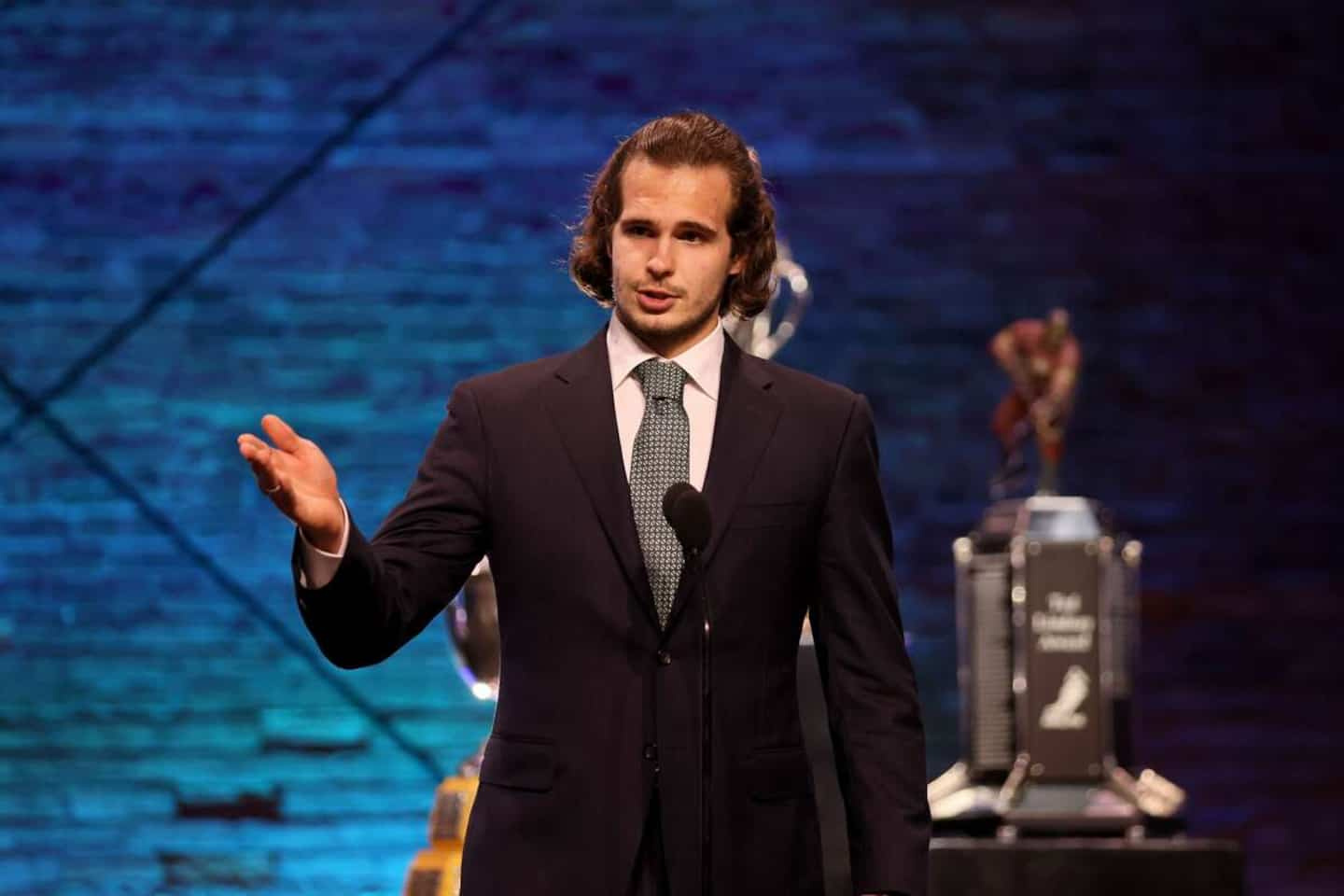 By winning the Vézina Trophy this year, awarded to the most deserving goaltender in the National Hockey League (NHL), Igor Shesterkin duplicated the feat of arms of his idol and New York Rangers predecessor, Henrik Lundqvist.

• To read also: Auston Matthews shines with the Hart and the Ted-Lindsay

The Russian had the upper hand in the poll conducted among the general managers of the circuit and aimed at determining the winner, ahead of Jacob Markstrom, of the Calgary Flames, and Juuse Saros, of the Nashville Predators. For the Russian, the award carries significant symbolism, as Lundqvist had obtained it 10 years earlier. “King Henrik” was on his radar when he was younger. He followed the actions of the former number 30 whom he replaced as the club's main goalkeeper in 2020-2021.

Also, it seems that Shesterkin has retained the lessons learned by seeing the Swede at work. With a .935 save percentage this past regular season, it's hard to argue that.

"It's great to be part of the Rangers family. Thank you to all the team supporters. My dream was to play in the NHL, in front of you at Madison Square Garden. The sensations are incredible”, he said in particular, as reported by the daily New York Post.

However, the goalkeeper was unable to get his hands on the Hart Trophy, awarded to Auston Matthews as the league's most valuable player. He didn't seem to mind too much and had even predicted that he wouldn't get the coveted prize.

“These are the players at the top, he said before even knowing the identity of the winner. Except I never let Matthews score against me. I am happy. I didn't play against [Connor] McDavid, but I saw the highlights every day on TV. How many goals did Matthews score? Sixty? It's impressive."

On the other hand, Shesterkin is more disappointed not to be able to lift the most precious of trophies: the Stanley Cup. The six-game loss to the Tampa Bay Lightning in the Eastern Conference Finals left a sour taste, especially since the Blueshirts had won the first two meetings.

"It's hard to accept because we had a very good formation and we deserved to play in the final," he said. I think it was a very good experience for us and we will be even stronger next season.”

Despite himself, he watches the meetings of the fourth round, visibly resigned. “I have time,” he admitted to NHL.com.

1 Aaron Judge is ready for refereeing 2 Aroldis Chapman open to new role 3 A Ravens player has died 4 Commanders: Commissioner Goodell says his hands are... 5 Untreated diabetes and methamphetamine involved in... 6 Kate Bush upset by her resurgence in popularity, powered... 7 The Sound of Music expands its cast 8 Richard Séguin: a new extract, an album to be released... 9 The colonized and the hidden 10 Bill Cosby will appeal his conviction for sexual assault... 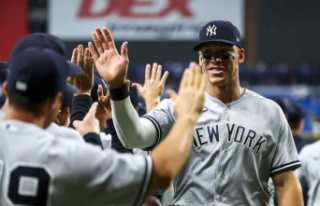 Aaron Judge is ready for refereeing